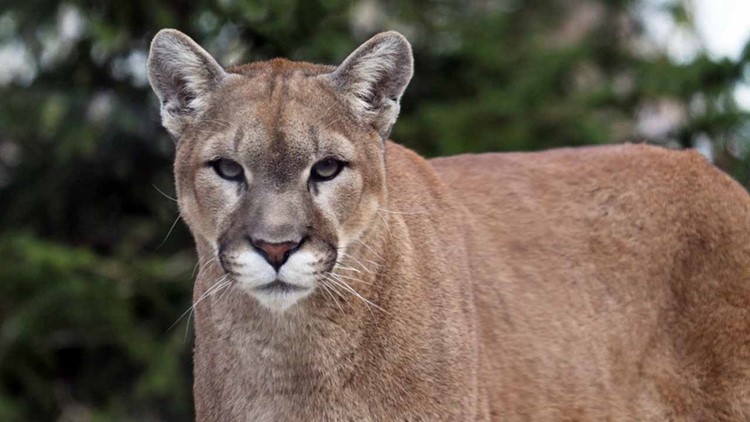 BEND, Ore — Authorities say they've killed a cougar that had been seen around homes in Bend.

Agents with the Oregon Department of Fish and Wildlife and Bend police tracked the animal into the Deschutes River Woods on Saturday morning. They say they believe that based on the territorial nature of male cougars and the size of its paws, it was the same animal that had been seen in backyards in southwest Bend and that it did pose a threat to people.

Officials say the river canyon offers excellent habitat for mountain lions and people should be aware that they might encounter one in the area.