Bend firefighter dies after his motorcycle hits a bear

Rhett Larsen struck the bear, which also died. Police say Larsen was thrown from his motorcycle and hit by a Ford SUV driving in the opposite direction. 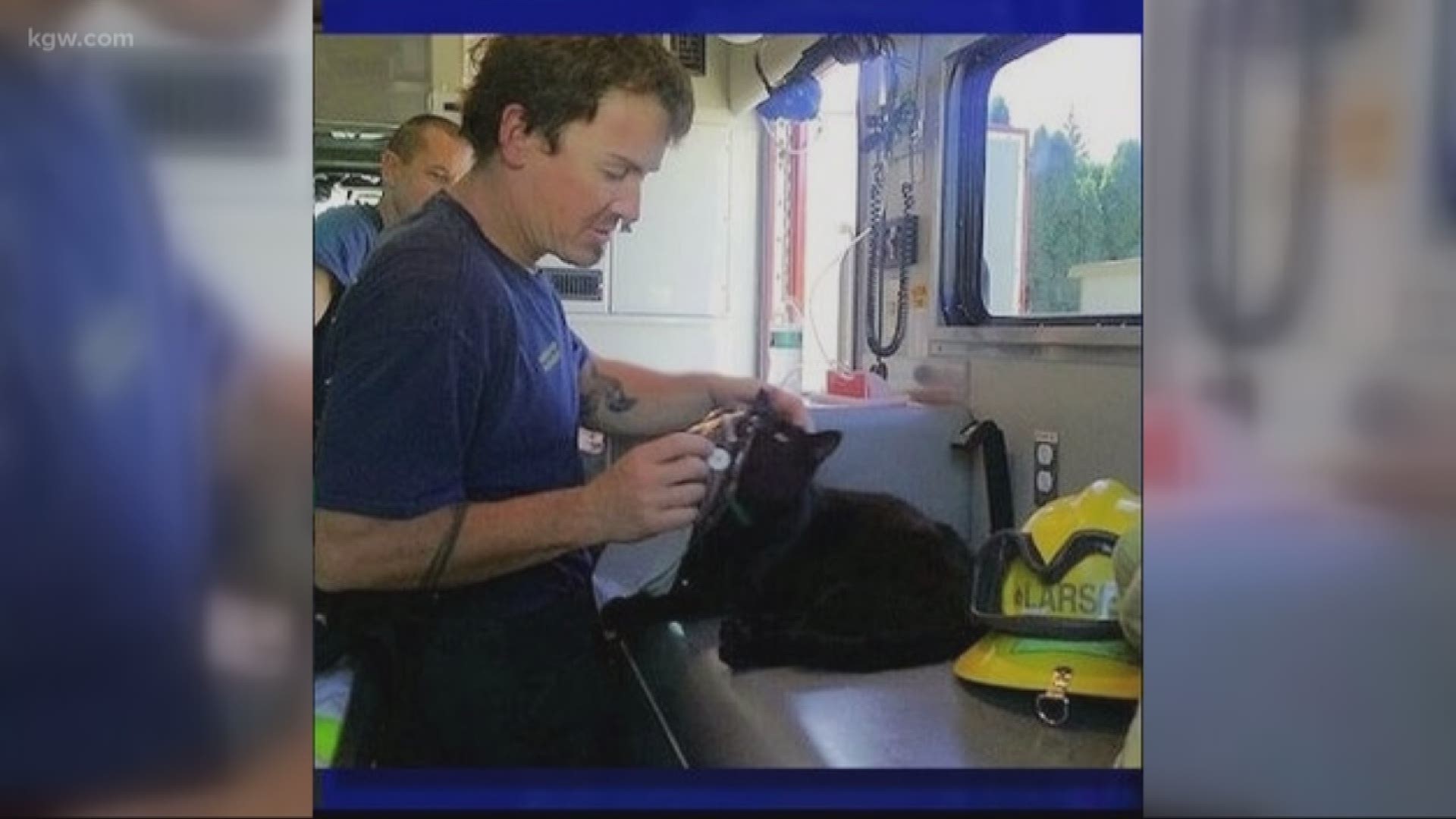 WARM SPRINGS, Ore. — An off-duty Bend firefighter has died after he struck a large bear on a Central Oregon highway and was ultimately hit by another vehicle.

Last night, the Bend Fire Department suffered a tragic loss. Rhett Larsen, a BFD engineer, was killed in an off duty traffic accident while traveling on HWY 26, he is survived by his family. Rhett was not only an exceptional firefighter, he was a loyal friend, respected mentor, and loving father. The loss of such a fun-loving, energetic soul is felt deeply by both our department and our community.

Authorities say Larsen struck the bear, which also died, when it ran onto the highway around 7 p.m. Police say Larsen was thrown from his motorcycle and hit by a Ford SUV driving in the opposite direction.

The SUV driver was flown to a hospital with undisclosed injuries. State police did not immediately return a message Sunday seeking the driver's condition.

The collision closed the highway for several hours.