After a record-breaking holiday shipping season in 2020, the United States Postal Service said it's ready but suggests customers shop and ship early. 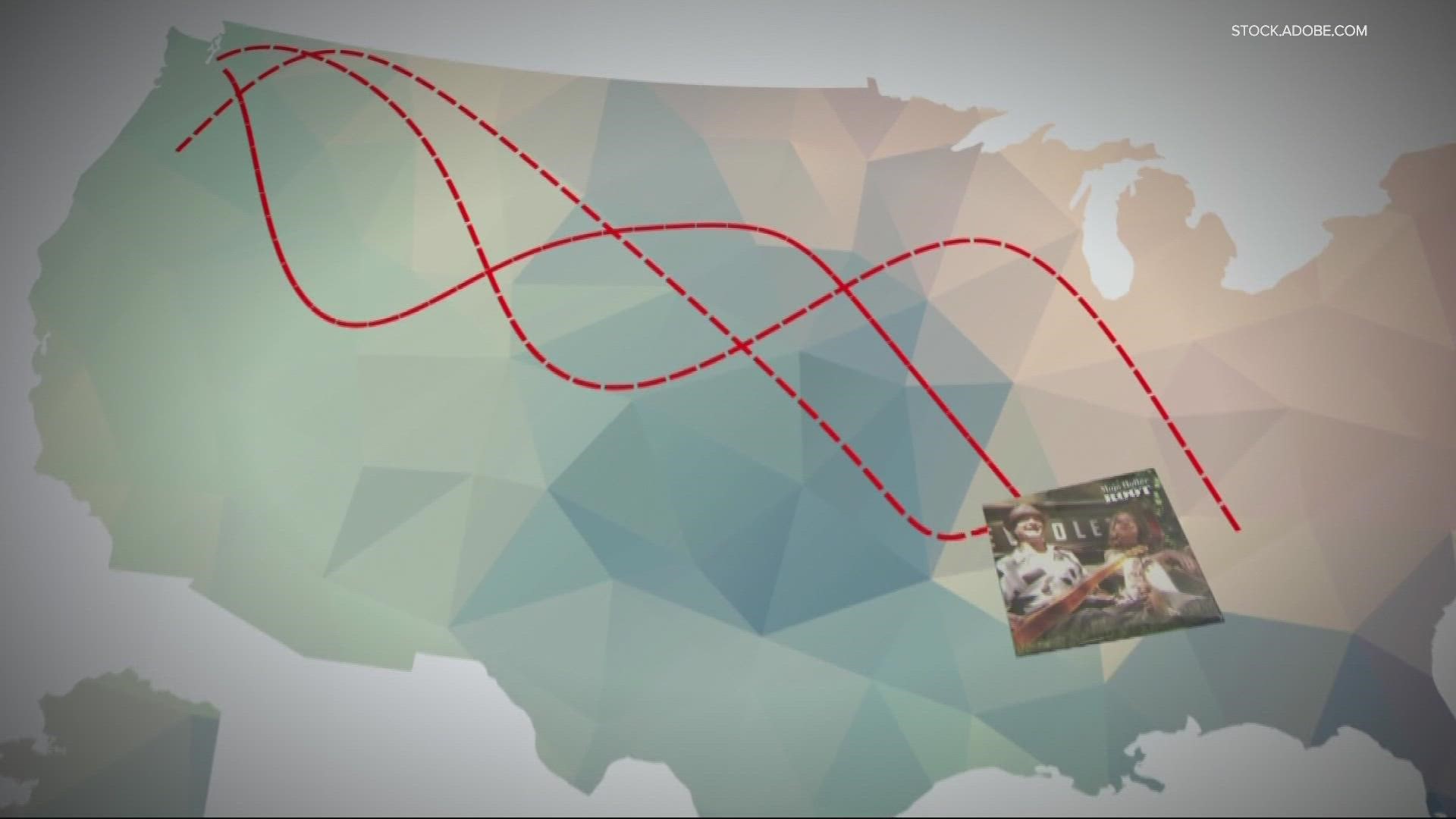 PORTLAND, Oregon — In 2020, the United States Postal Service (USPS) handled 7 billion packages. With that kind of volume, odds are someone who mails a parcel is bound to have it come back to them in error. For John and Missi Baker, that happened in a rather impressive fashion.

“It's traveled more than we have as a band so it's a lucky one—we'll probably just keep it!” said Missi Baker of the CD. “Obviously somebody was trying!” added John.

The Bakers said they plan to mail out several more CDs for the holidays with full confidence in the USPS. But given what happened in 2020, they don’t plan to procrastinate.

“It's this massive year-long effort just for the few weeks of our holiday peak season,” said Rupert.

To reach loved ones by Christmas day, the shipping deadline for packages sent via Priority Mail is Dec. 18. For Express Mail, it's Dec. 23. For First Class Mail like cards and letters, the deadline is Dec. 17. First Class Mail traveling long distances may need a couple extra days now since it no longer travels by air-- just truck, so plan ahead. As for Mojo Holler's wayward CD, Rupert offered regrets from the USPS.

“We're very apologetic to that couple," said Rupert. "We hope that the music still sounds good even after all this time!”

For the Bakers, there are no hard feelings over the experience—just musical inspiration. They’re currently writing a blues song about the returned package.

“Our songs and our poetry are about the struggle about being human—the human condition,” said John. “And the Postal Service is the same thing!”