'The idea just came out of nowhere': Beaverton student publishes book on cryptography

The Westview High School junior is a trailblazer in the world of cybersecurity. 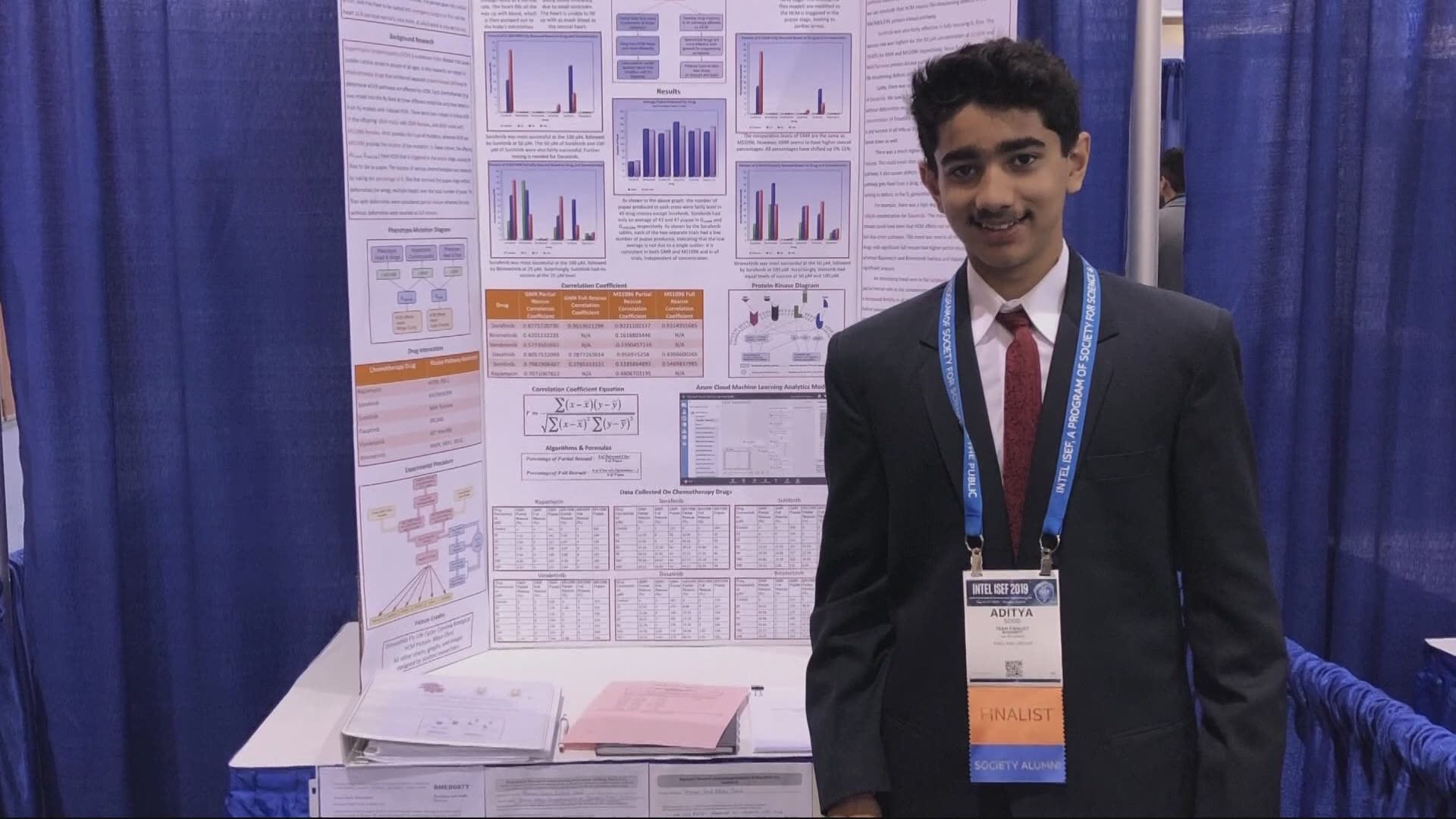 “I love doing Taekwondo and boogie boarding and surfing as well,” said Sood.

What’s so remarkable about Westview High School junior, is that he’s also a published author. His book is called “Trailblazing into Cryptography for Newbies.”

“You can think of it as a subset of cybersecurity,” he said. “It's a very mathematically intensive field. It focuses on the development of algorithms that safeguard our data.”

Sood first learned about cryptography during a course at Portland Community College, then in a summer class through the Massachusetts Institute of Technology.

He later conducted his own independent research project, where he received mentorship from experts at Intel and Google.

“I was really impressed, he's an excellent communicator. It was especially remarkable for someone his age to be writing a book like he did,” said LeMay.

“Seeing how billions of records are exploited every year, this was something that motivated me to begin working in this field. I mean, we've got Fitbits, iPhones, diabetes testers, everything. They're always collected. And unfortunately, what's happening right now. They're leaving our possession the moment they're collected, and they're being used in black market exchanges and used for identity theft and health fraud,” said Sood.

During his research, Sood discovered that most books about cryptography were too complex for beginners, so he decided to write his own book.

“The idea just came out of nowhere! I was like, I want to write a book! I took away the math part of it and I talked about the conceptual parts of these algorithms,” he said.

Sood even developed software that he hopes will be picked up by large companies like Apple.

This summer, Sood plans to participate in a prestigious research program through MIT. He hopes to someday join a tech start-up.

You can find his book on Amazon.