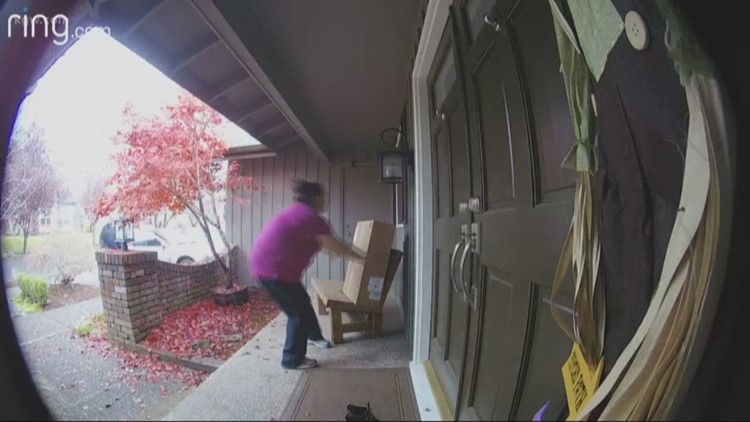 Law enforcement believe a coordinated effort to stop package thieves did its job. Both the Washington County Sheriff’s Office and Gresham Police Departments used bait packages over the holidays to catch package thieves in action.

Both law enforcement agencies said they continued to see an increase in package thefts this year, which is why in Washington County, detectives doubled the number of bait packages out there.

"This year between the dates of Thanksgiving and Christmas Eve we had just about 50 package thefts and we know, unfortunately, a lot of those go unreported,” explained Washington County Sheriff’s Deputy Jeff Talbot.” “So, we guess that number is much higher than what we took reports on.”

“What's really not as measurable, but we know has an effect is the arrests we didn't have because people chose not to steal packages in Washington County because they heard we were doing this program this year,” Talbot said.

Gresham Police also said they saw more people than ever before put out fake packages of their own this holiday season to target porch pirates.

Deputies want to remind people to be vigilant and reduce the amount of time a package sits on your porch unattended. Package thefts do not stop after the holidays.

“Just because the holiday season is over, doesn’t mean that people stop stealing packages,” Talbot explained. “This is a 365 day a year problem. We continue to ask the public to do the same things we have before. Try to only ship packages to your house when you know you’re going to be there, a neighbor or trusted friend. Have lights installed, motion sensors and cameras when you can.”