Unfortunately for Perez Johnson, 29, of Portland, the package he stole near Southwest Tualatin Valley Highway and 170th Avenue sent out an alert at 6:40 p.m. to the sheriff's office. 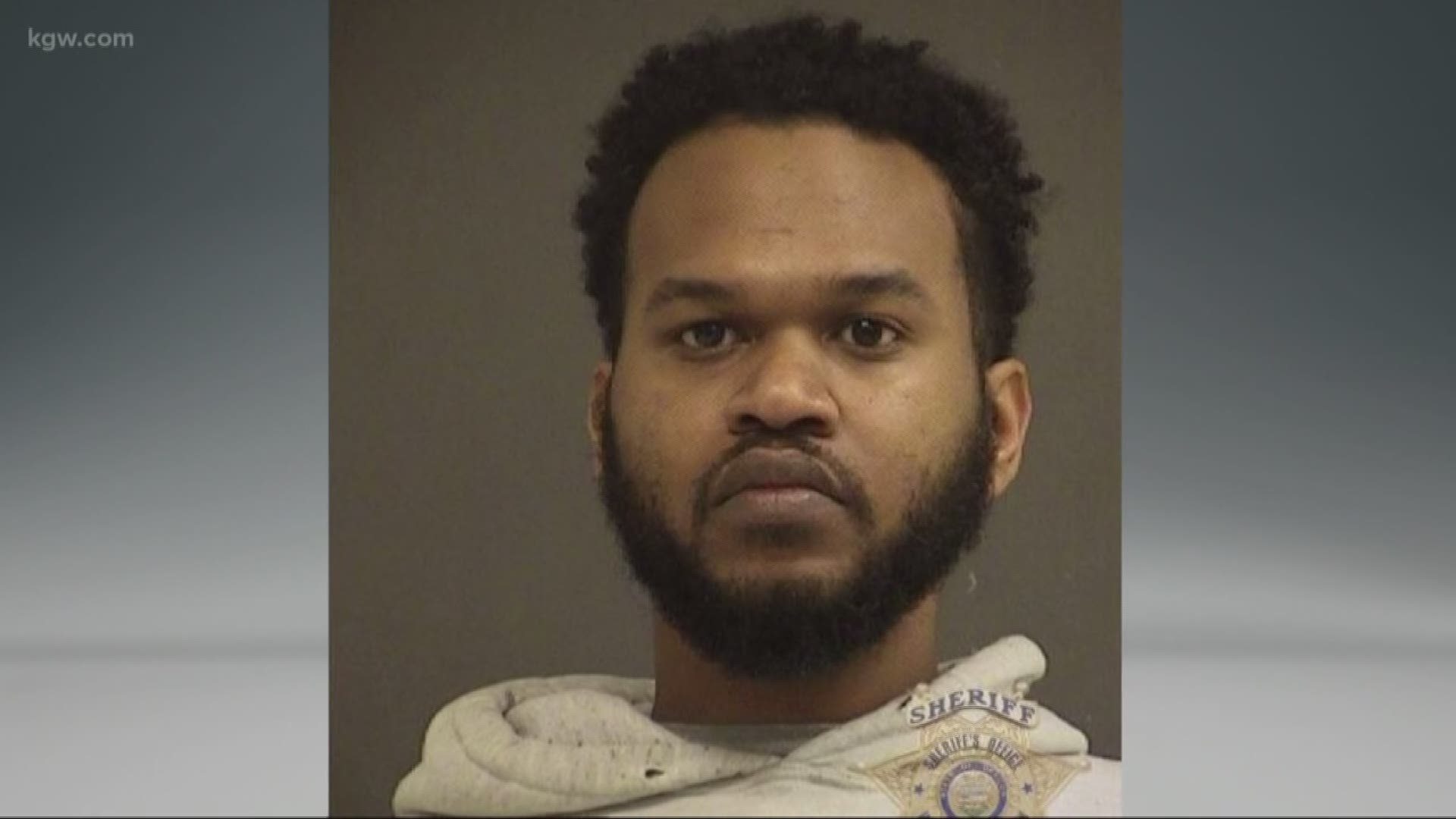 HILLSBORO, Ore. — An Amazon package delivery driver admitted stealing a package off a porch in the Aloha area, according to the Washington County Sheriff's Office.

Unfortunately for Perez Johnson, 29, of Portland, the package he stole near Southwest Tualatin Valley Highway and 170th Avenue sent out an alert at 6:40 p.m. Sunday to the sheriff's office.

Deputies spotted him within minutes. Johnson told deputies he was an Amazon driver and took the bait package while delivering one himself. He said he had delivered a package to the home where he found the decoy earlier Sunday, and he told police he took the package because he gets a small stipend for returning "undeliverable" packages to Amazon.

But according to Washington County Sheriff's Office Det. Robert Rookhuyzen, that explanation doesn't add up because a package left on a porch is considered delivered. In addition, the decoy package wasn't the same one that was dropped off by Johnson earlier that day.

"If you're a thief, if you're looking to commit a theft, it's super easy to go through neighborhoods and just kind of spot them at different houses. The reason that this one stands out of course is because of his job," Rookhuyzen said.

"We think of the analogy of the fox guarding the hen house. You know, we expect that someone who's making the deliveries, whatever service it would be, that they would be trustworthy to do that and not actually taking it back. So yeah, it was definitely a surprise."

An Amazon spokesperson said Johnson passed the company's background check and had been delivering packages for less than a month. The company is cooperating with the police investigation.

"This behavior is unacceptable and does not reflect the high standards we have for delivery partners," an Amazon spokesperson told KGW. "This individual is no longer delivering Amazon packages, and we will work with customers directly to make things right."

Inside the 2015 Nissan Altima that Johnson was driving, deputies found 18 undelivered Amazon packages. In a nice bit of community policing, the deputies delivered the packages themselves.

"Not something they would expect to do in a police car, and I’m not sure how it was when they were delivering packages. People were thinking 'Well, why is a police officer delivering a package?' But again, we didn't want there to be a delay there," Rookhuyzen said. "We know this is a busy time of year for folks, and we wanted them to have those things that they’d ordered as soon as possible."

Johnson was accused of second-degree theft.

A number of bait packages have been placed throughout the county. Last year, the four-year effort led to three arrests. Rookhuyzen said the program is bigger than it's ever been and the packages are all over Washington County this year, disguised as Amazon and USPS packages.