Authorities troubled by high number of shootings in Portland

In November, officers responded to more than 85 shootings. That compares to 33 the previous year. 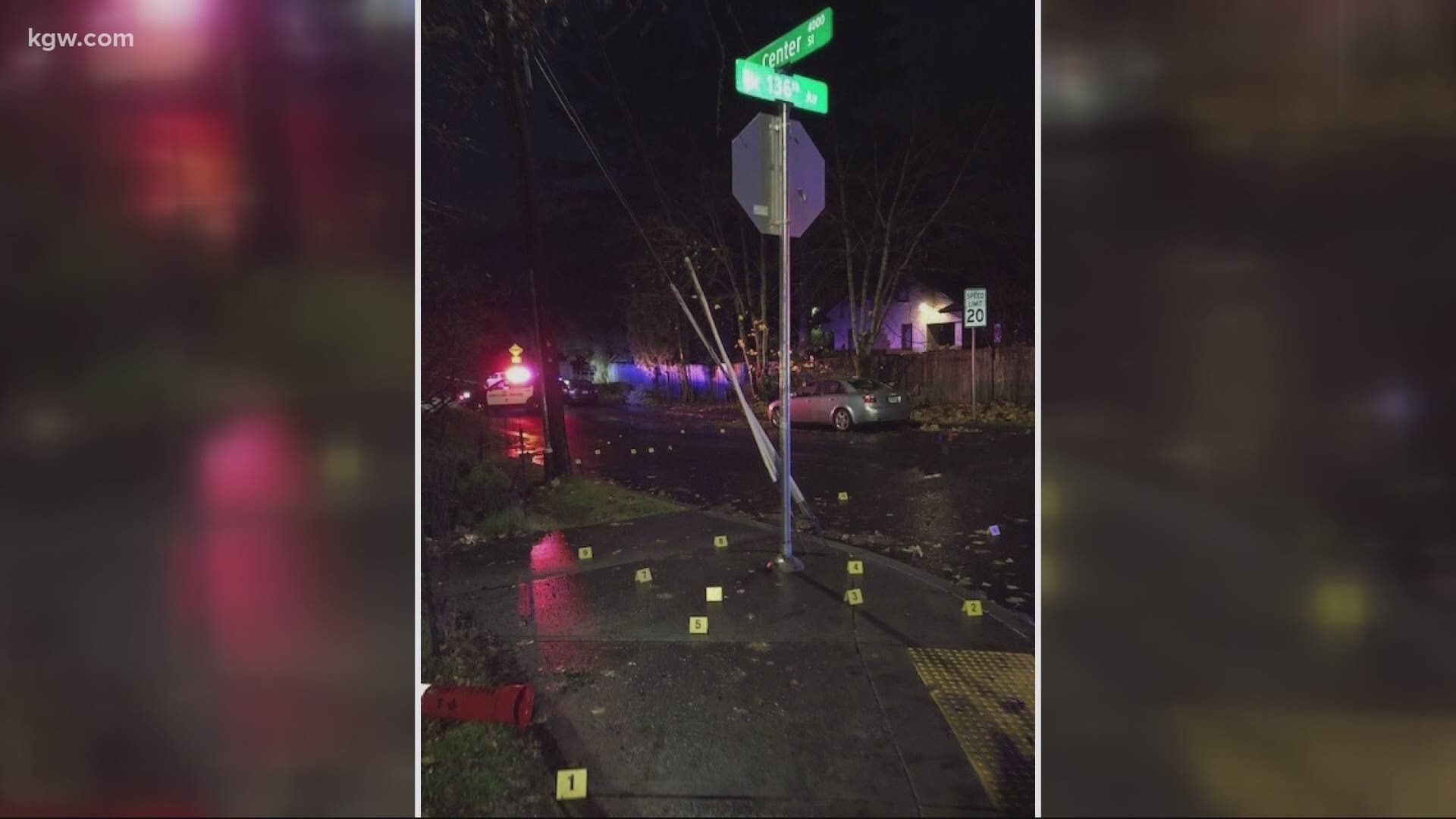 "There is nothing that warrants that," said his sister Becah. "I don't care what the situation is."

Becah says Anthony died Sunday. She was at his side in the hospital. "It was probably the most horrific thing I've been through in my life," said Becah.

Unfortunately, the shooting that took Anthony's life is nothing new to investigators. Early Monday morning officers responded to reports of gunfire near Southeast 136th Avenue and Bush Street. They found more than two dozen casings. A car and house had been hit by the bullets. A neighbor KGW spoke with was not terribly surprised.

"Since moving out here about three months ago, I've heard gunshot sounds from the window of my house probably once a week," said the neighbor.

"We have dedicated investigators to this specific problem," Lt. Greg Pashley of the Portland Police Bureau said.

Lt. Pashley and his colleagues are troubled by the uptick in shootings. Just this month officers have responded to more than 85 shootings. That compares to 33 in November of last year. Last year there were just under 400 shootings in Portland. This year, with a month still to go, there have been nearly 780 shootings.

"It's not attributable to any one thing," said Lt. Pashley.

Lt. Pashley says the shootings cannot be attributed solely to the pandemic, the public's perception of police, or even the nightly demonstrations.

"It's a combination of maybe some of those things and a lot of other societal issues that have led people to put guns in their pockets and cars and pull them out during trivial disputes."

No explanation will ever bring back Anthony McNaughton. His family knows that much. What they do not know is who took Anthony's life and why.

"I just hope someone sees Anthony's picture, somebody is willing to take that chance and come forward and have this person brought to justice," said Becah.

RELATED: 'Police are not responding as fast': Portlanders fear weekend violence is proof police are stretched too thin