Arrest made in brutal 2018 assault of pregnant woman in McMinnville

Jermaine Streeter, 30, is suspected of attacking Traci Spurgeon outside her McMinnville home on May 12, 2018. 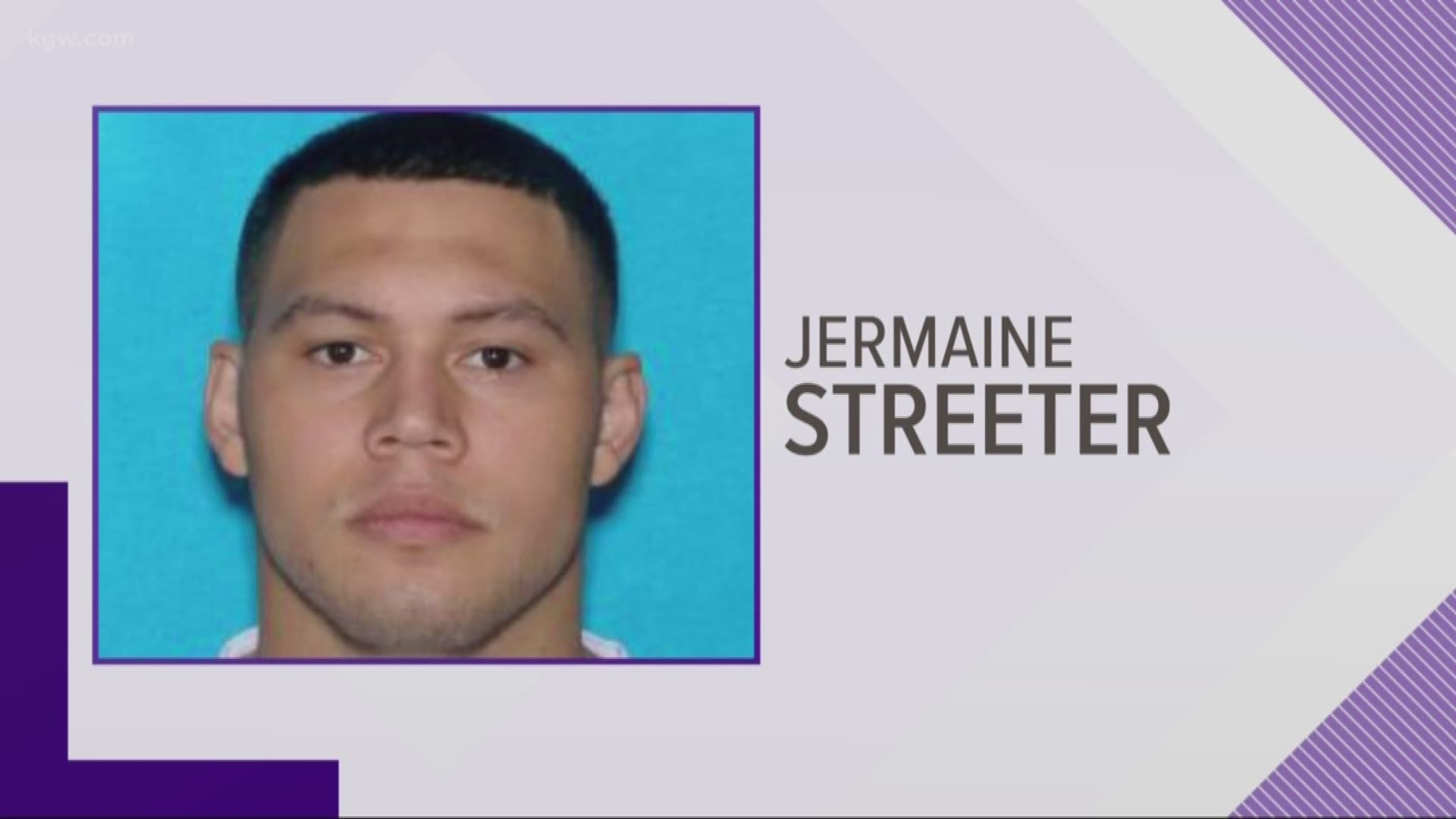 MCMINNVILLE, Ore. -- A man who brutally assaulted a pregnant woman in McMinnville last year is in police custody after he was detained at the Canadian border, police said.

Jermaine Streeter, 30, is suspected of attacking Traci Spurgeon outside her McMinnville home on May 12, 2018.

Streeter was stopped by U.S. Customs and Border Protection officers at the Canadian border on Monday. He had a warrant for his arrest in connection to the assault.

Yamhill County District Attorney Brad Berry said the warrant was issued in April after a "lengthy and very thorough investigation" by McMinnville police.

The brutal beating left several cracks in Spurgeon’s skull. She lost her sense of smell and she lost sight from her right eye. Her baby survived and is now almost 7 months old.

“He's definitely the miracle baby,” said Spurgeon’s ex-husband Bruce McGuire in an interview with KGW on May 9. “Whoever did this tried to kill him and also my ex-wife.”

McGuire said Streeter is the baby’s father and he disappeared 3 weeks after the attack.

Streeter is detained at the Whatcom County Jail in Bellingham, Washington. He will be taken back to Yamhill County to face charges including attempted murder and two counts of first-degree assault. All three charges are also designated as domestic violence crimes.

"Our emotions are running high and there's still a lot to deal with right now. We'd like to thank the McMinnville Police Department, especially the detectives on the case and everyone else involved," McGuire said Wednesday.

RELATED: 'It's been a struggle': McMinnville mom assault one year later