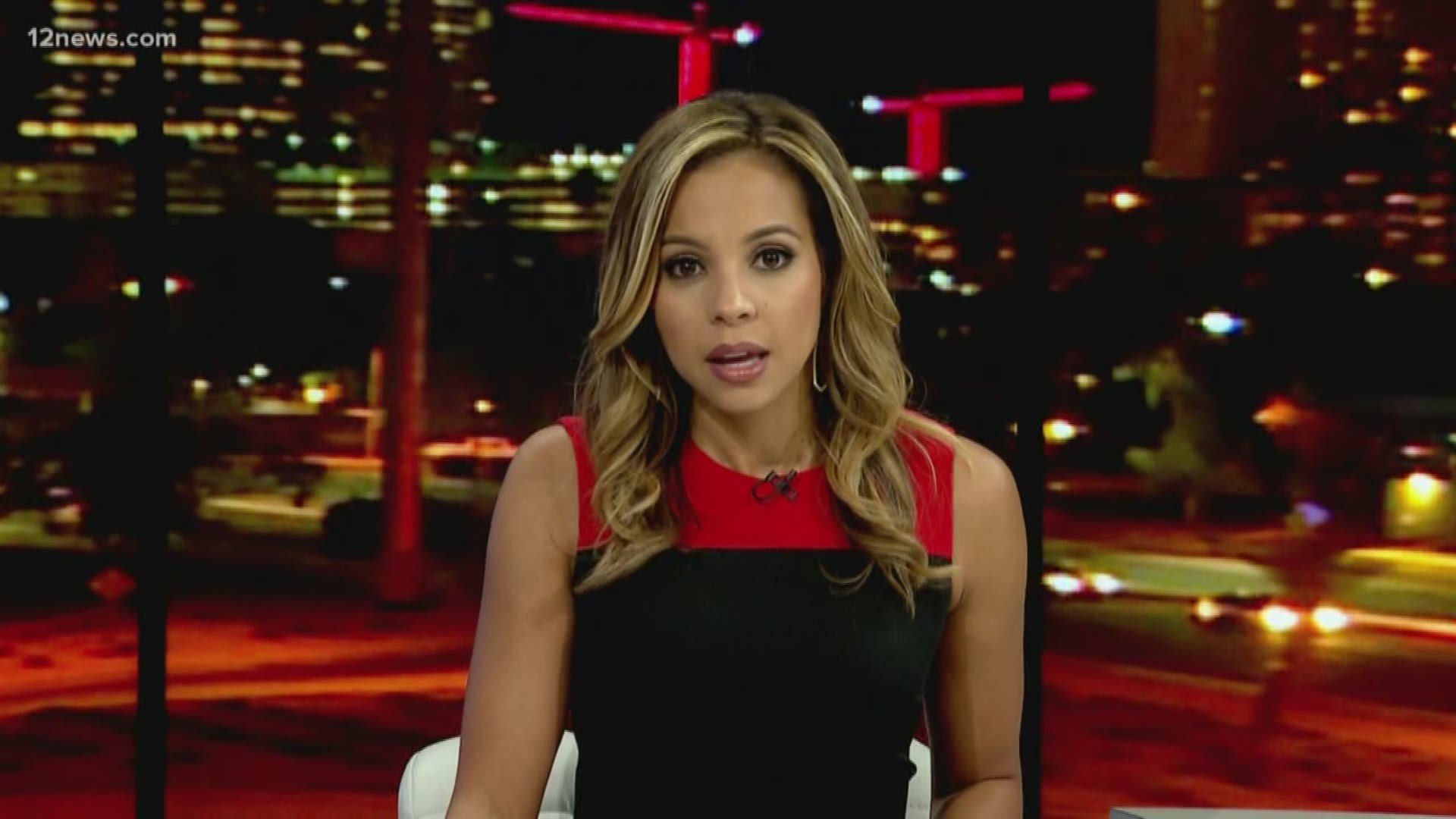 Mexico's top security official says at least 3 women and 6 children were slaughtered by cartel gunmen and one child is still missing in northern Mexico. Relatives say the victims are U.S. citizens

Security Secretary Alfonso Durazo said Tuesday the gunmen may have mistaken the group's large SUVs for rival gangs. He said six children were wounded in the attack, and five have been transferred to hospitals in Tucson, Arizona.

Durazo said the Sinaloa cartel has an important presence in the area, but is fighting for the territory with rivals.

RELATED: Agua Prieta resident: 'I woke up to gunfire'

The chilling attack targeted U.S. citizens who live in a community founded as part of an offshoot of The Church of Jesus Christ of Latter-day Saints.

A Utah man says the 3 women killed by drug cartel gunmen in northern Mexico were his aunt and two cousins and that they were all traveling with children in three vehicles on a dirt road that they had used frequently without problems.

WARNING: The following video contains content that may be sensitive to some viewers. 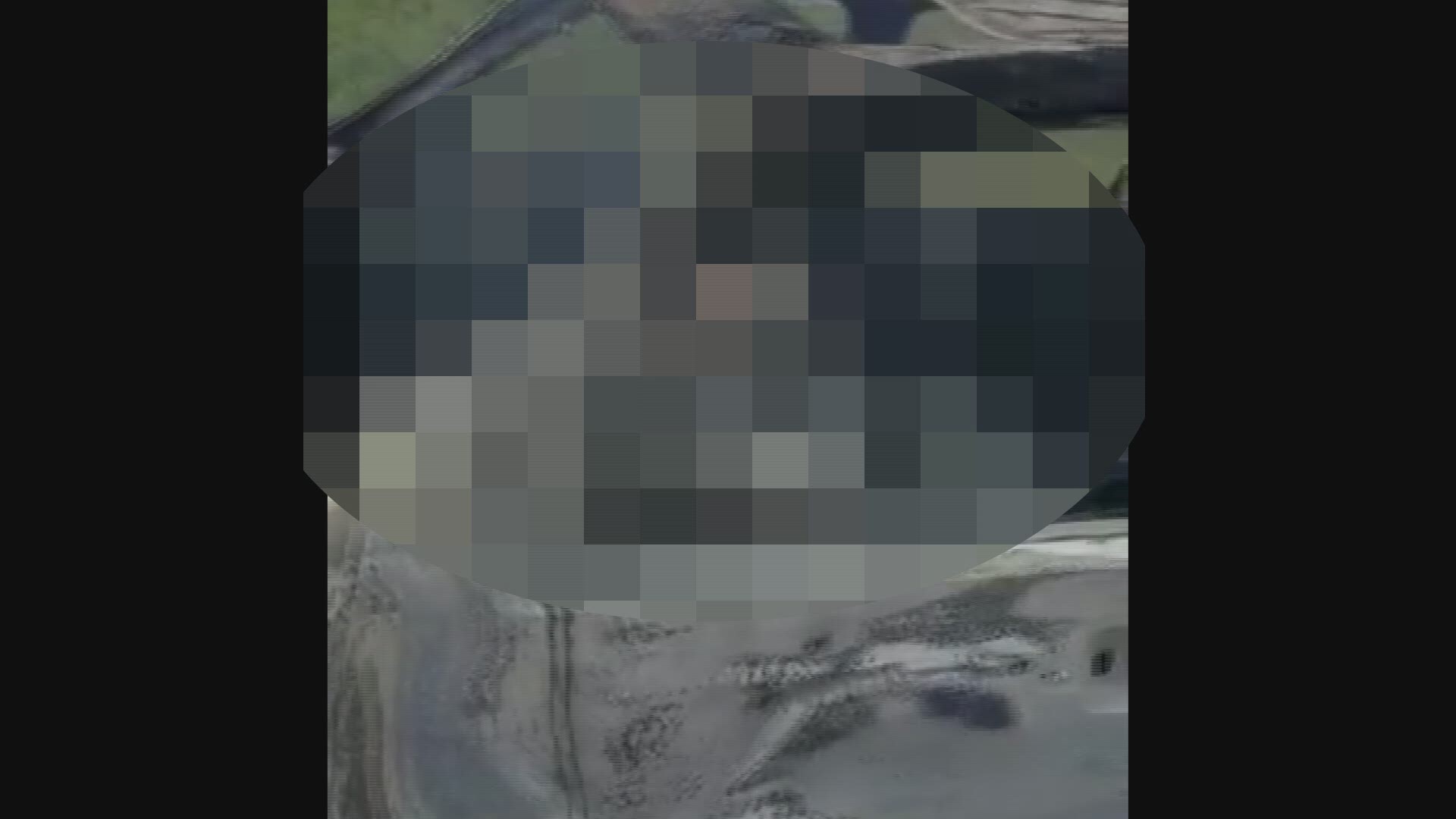 Taylor Langford said in an interview Tuesday that he was provided with an account of what happened by his father and his uncle, who Langford says went to the scene of the slaughter where six children were also killed and spoke with Mexican authorities.

Langford says a car driven by Rhonita Miller that was about 10 miles behind the other two cars was shot first until it engulfed in flames, burning her and her four children, including twin babies.

Credit: AP
This frame from Nov. 4, 2019, video by Kenny Miller and posted on the Twitter account of Alex LeBaron shows a burned-out vehicle that was being used by some members of the LeBaron family as they were driving in a convoy near the Sonora-Chihuahua state border in Mexico. Mexican authorities say drug cartel gunmen ambushed multiple vehicles, including this one, slaughtering several women and children. (Kenny Miller/Courtesy of Alex LeBaron via AP)

Langford says a 9-year-old girl shot in the arm and found hours later was among the children who survived.

He says Miller was on her way to Phoenix to pick up her husband from the airport and that the other two women were on their way to visit relatives who live in Mexico.

"This is the time for Mexico, with the help of the United States, to wage WAR on the drug cartels and wipe them off the face of the earth. We merely await a call from your great new president!" Trump said in a series of tweets addressing the tragedy.

Trump added that the U.S. government stands ready to get involved. He said that Andrés Manuel López Obrador has made fighting drug cartels a top issue.

"But the cartels have become so large and powerful that you sometimes need an army to defeat an army! "

López Obrador has favored a less militaristic approach to the problem, saying a policy of frontal confrontations by his predecessors led only to more violence.

Thre's is a GoFundMe account to help the family with medical and funeral expenses.