Are 'out of towners' causing the majority of problems at Portland demonstrations? 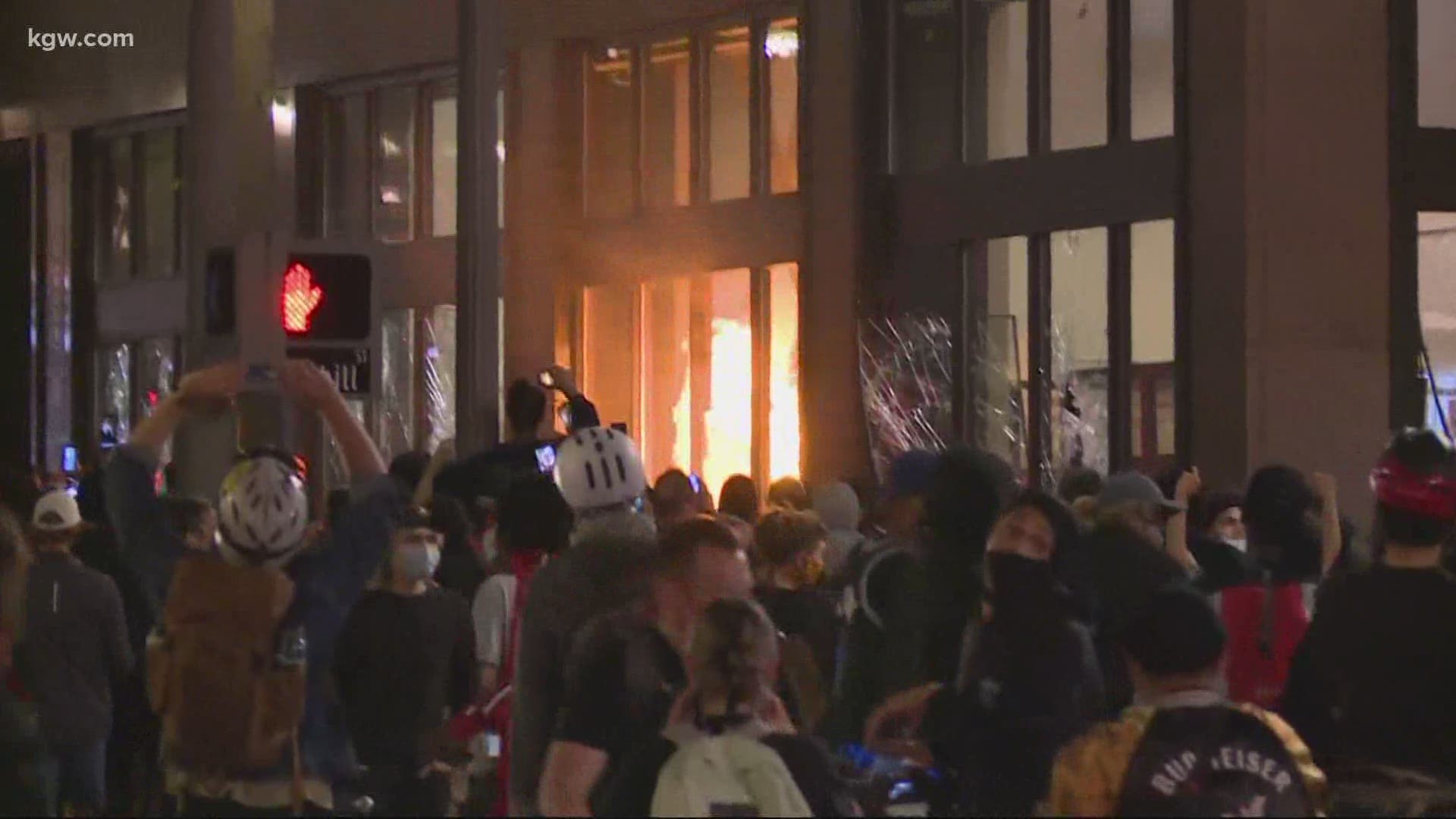 PORTLAND, Ore. — Mayor Ted Wheeler told MSNBC he's heard anecdotally that "out of towners" were coming to Portland to cause problems at the demonstrations.

Wheeler was so concerned about outsiders infiltrating Portland protests, that he closed the exit and on-ramps into the city Sunday night.

While there is no way to confirm where the thousands of protesters demonstrating in Portland since Friday live, arrest records show the majority of people arrested live in the Portland metro area.

According to the Portland Police Bureau, 102 people have been arrested from the demonstrations since Friday.

Based on the available court filings, 26 people listed addresses in Portland, Beaverton, Salem, and Vancouver, Washington.

Six people arrested were listed as transient or homeless.

One person listed Roseburg, Oregon as his home address and one person was listed as living in Richmond, California.

Portland Police Bureau Deputy Chief Chris Davis said it's too early to blame to the bulk of issues on people living outside the metro area.

"It's hard to tell, we have made a large number of arrests but that's a small fraction of those involved in criminal activity," said Davis.