The embattled Portland Aquarium will close operations in Milwaukie on Feb. 15. 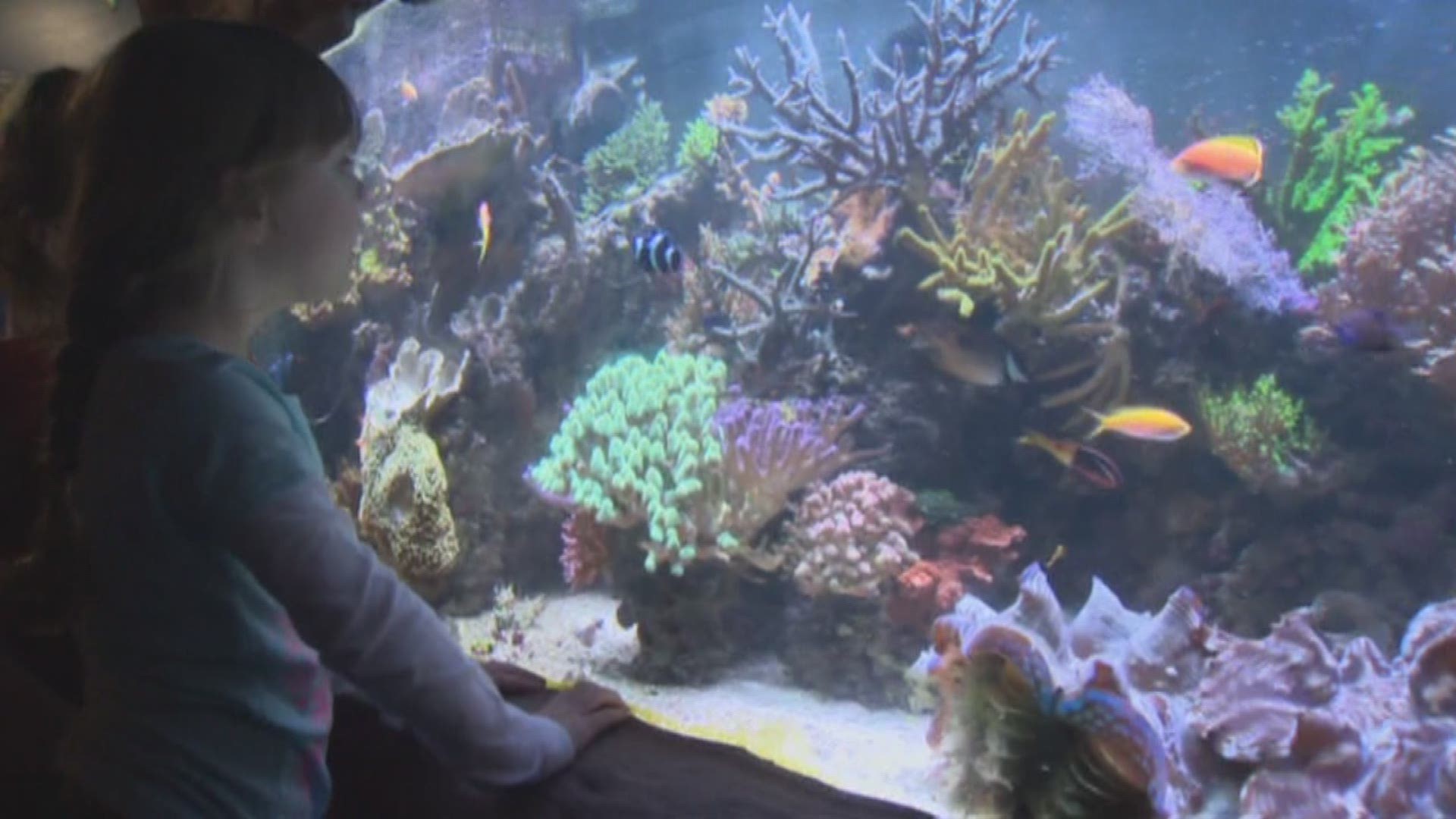 MILWAUKIE, Ore. – The embattled Portland Aquarium in Milwaukie has closed.

The aquarium founder said he’s looking for a bigger location, but at this point there are no specific plans set in motion to re-open.

The animals in the Milwaukie, Ore. facility are now getting relocated to other aquariums across the country, spokeswoman Susan Elcox said.

The aquarium had come under fire after hundreds of animals died over a three-month period in 2013. The owners also faced federal charges for illegally purchasing marine life in Florida, then shipping it without a permit to an Idaho aquarium.

The aquarium did not say either of those debacles were the reason for the aquarium closing.

“We loved transforming a steakhouse into an interactive aquarium, but we knew we would eventually outgrow this facility. We also knew going into it the risk that this building might sell due to the high value of large lot on a busy thoroughfare,” owner Vince Covino said. “Our next Portland location will at least twice this size, and in a more fitting destination area. We’re excited about the future in Portland, though we will be more patient in finding the right location next time.”

The Milwaukie aquarium facility was 12,000 square feet in size.

Man skips work for 6 years; no one notices

From ship to shore: 125 years at the Port of Portland