Some worry the bill, if passed, would backfire on tenants, prompting landlords to ban pets from their properties altogether or raise rents across the board. 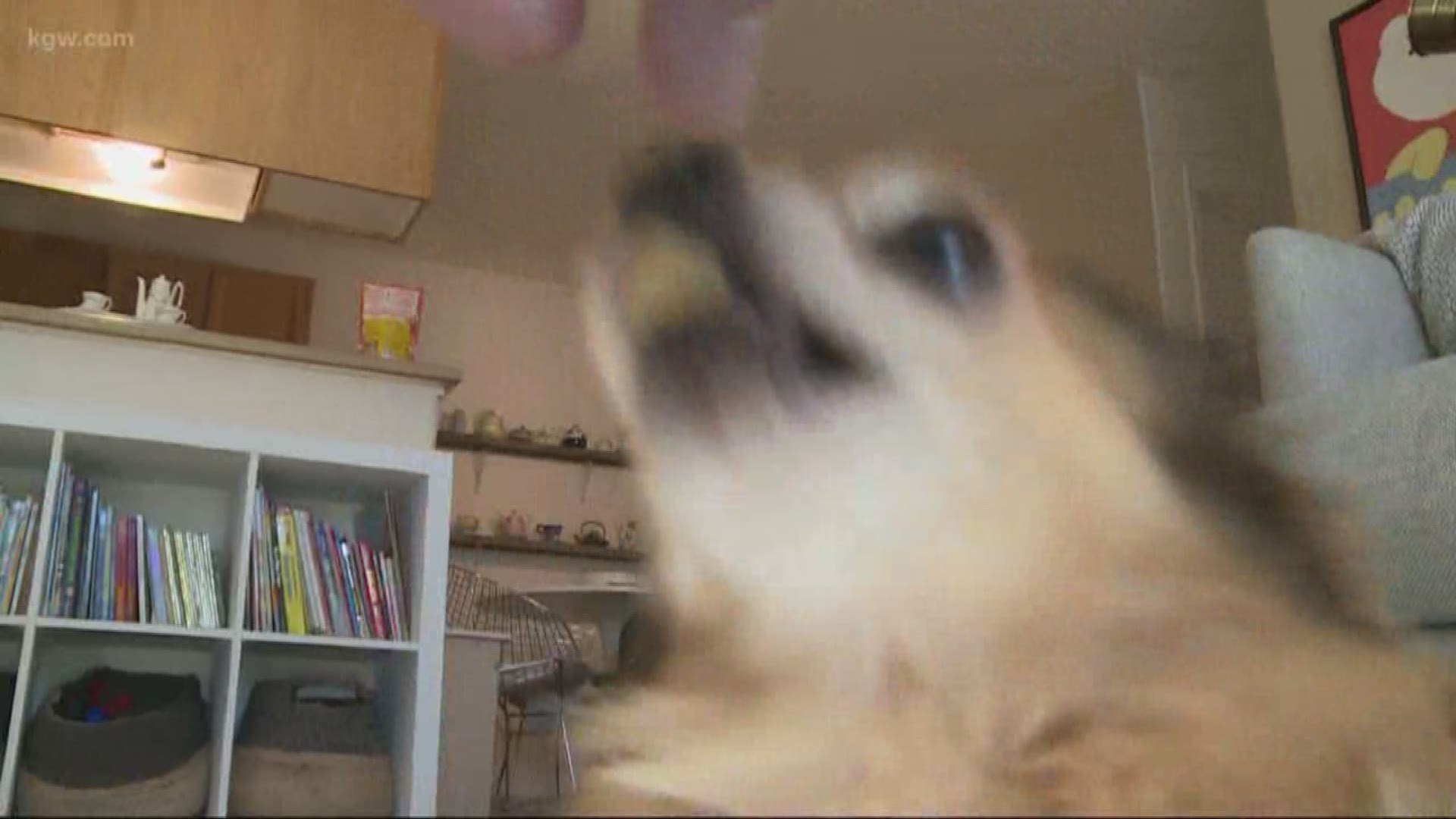 The newly proposed Oregon House Bill 2683 “prohibits landlords that allow pets from charging tenants additional rent or fees based on possession of pets.”

In other words, if passed, it would ban the practice commonly known as “pet rent."

Viewers, responding to a KGW post, described paying as much as $30 or more per pet, per month in extra fees.

Rachel Konty and her husband have two dogs and pay $25 per month for each. While playing with her 11-year-old chihuahua Lilly on Wednesday, Konty estimated she’s paid landlords thousands in extra fees over the dog’s lifetime. That includes, she said, the extra pet security deposit.

“On top of that, any damage that the pets actually do at the end of the rental period, you pay for. So, when you move out you're going to pay for it anyways,” she said. “So when you stop to think about it, what are you paying the actual monthly rent for? It's almost like an insurance deposit, but it's not going towards anything.”

Christian Bryant is the president of the Portland Area Rental Owners Association. He said property owners charge pet rent to cover general wear and tear that builds up over time. That build-up is faster, he said, in units that house pets.

“Normal wear and tear is something that you can't use deposit funds for, and so that’s where, if you're a landlord who decides to accept pets for your rentals, you need to be conscious of the fact that you're going to be replacing your carpet probably a couple years before you would if you only had tenants that didn't have pets,” Bryant said via Skype Wednesday.

Some commenters on social media worried the bill, if passed, would backfire on tenants, prompting landlords to ban pets from their properties altogether or raise rents across the board.

Bryant said that could easily happen.

“I would definitely say so,” he said. “The reality is with all the changes going on at the state level, and especially if it's a landlord that owns properties in Portland because they have a lot of changes happening there... landlords as a group are starting to get pretty reactionary.”

The bill’s chief sponsor is Rep. Rob Nosse, a Democrat from Portland.

He wasn’t available for comment Wednesday, but co-sponsor Rep. Tawna Sanchez wrote via email, “Having been a biological parent, foster parent, and a pet parent, I can say children do more damage than pets and no one charges more for each kid. So why should people be required to pay additionally for a pet beyond an initial deposit?”