The measure would usher in a more streamlined process for Washington, Idaho, Oregon and several Pacific Northwest tribes to capture and euthanize sea lions. 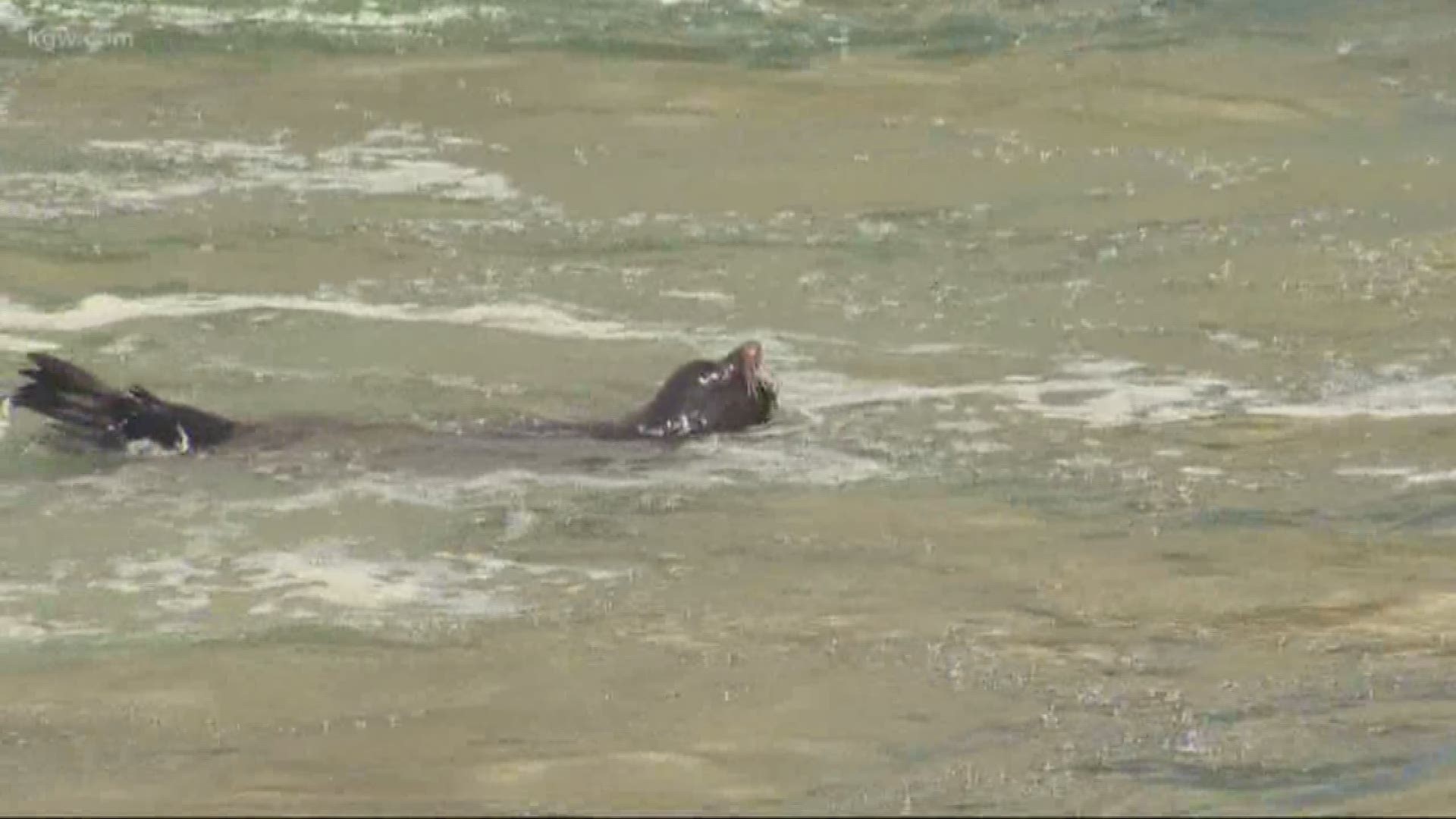 PORTLAND, Ore. — Congress has agreed to make it easier to kill sea lions threatening fragile runs of salmon in the Northwest.

Oregon Public Broadcasting reports that a bill approved by the House Tuesday changes the Marine Mammal Protection Act to lift some of the restrictions on killing sea lions to protect salmon and steelhead in the Columbia River and its tributaries. The measure had previously passed the Senate.

Wildlife managers say sea lion populations have grown so large that they no longer need all the protections that were put in place for them in 1972.

The measure would usher in a more streamlined process for Washington, Idaho, Oregon and several Pacific Northwest tribes to capture and euthanize sea lions. Sea lions deemed to be a problem are captured and euthanized.

Supporters, including the governors of Oregon, Washington and Idaho, fishing groups and tribes, have said the bill will give wildlife managers greater flexibility in controlling California sea lions that dramatically increased from about 30,000 in the 1960s to about 300,000 following enactment of the 1972 Marine Mammal Protection Act.

Jaime Pinkham, executive director of the Columbia River Inter-Tribal Fish Commission, said in a statement that he was "grateful Congress worked in a bipartisan manner to give us the local flexibility to protect the tribal treaty resources we share with others in the Columbia and Willamette rivers."

Critics called the move by Congress ill-conceived and say it will not solve the problem of declining salmon, which also face other problems such as habitat loss and dams.

While there are several thousand California sea lions in the Columbia River estuary, only about 200 to 300 swim more than 100 miles (160 kilometers) upriver from the Pacific Ocean and would be eligible for removal, state wildlife officials say.

An orca task force convened by Washington Gov. Jay Inslee, a Democrat, also backed the legislation to boost the fish for the struggling population of southern resident killer whales.