"He leaves a void that nobody else can fill. He was my rock, he was my whole world," Charles Davis' daughter Tiffani said. 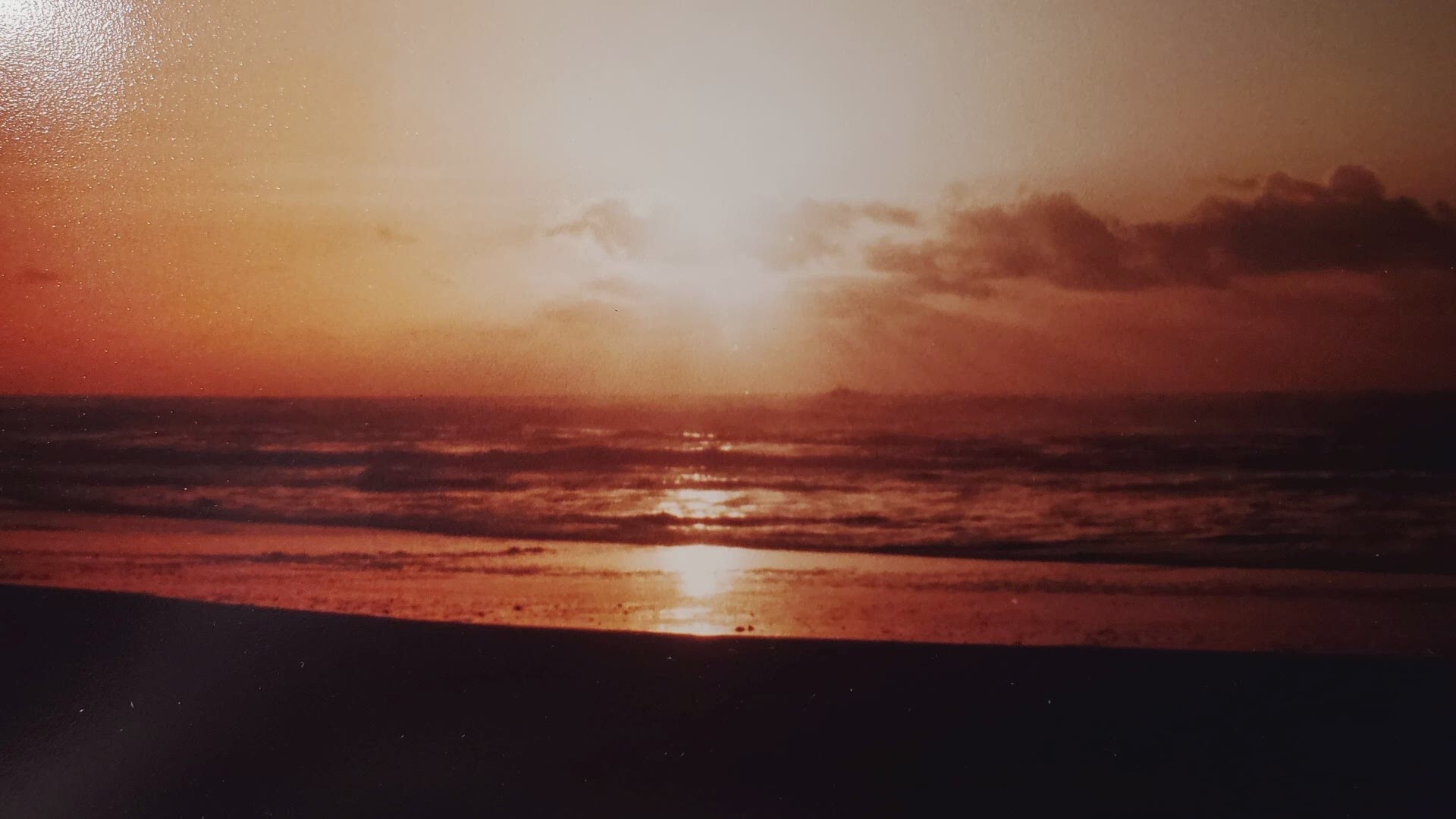 PORTLAND, Oregon — If a picture is worth a thousand words, Charles Davis said a lot in his lifetime.

"He's been doing photography for so long. It's amazing to see some of the photos he's taken over the years," Davis' daughter Monika Weber said.

He particularly loved taking photos and spending time at the Washington and Oregon coasts.

"The beach is peaceful and he was able to relax there better than he could at home," Davis' other daughter Tiffani said.

Many beautiful photos and fond memories of the man who took them remain.

"He was an amazing person. He was always cracking jokes," Tiffani recalled. "He leaves a void that nobody else can fill. He was my rock, he was my whole world."

"He was entertaining, to say the least," Davis' son Sean added.

Through the lens of his three children comes a picture of Davis as the best dad; his kids say he loved them more than anything in the world.

And Davis was there until April 2020 when he got sick. At the time, we were just learning about the novel coronavirus.

The 66-year-old from Fairview was high risk; Davis had diabetes, was overweight and had survived cancer. But his family says he had his health issues under control and took care of himself.

"I had hope that maybe he could be one of the people that fights and beats his battle but we just weren't lucky enough for that to happen," Weber added.

Within a couple of weeks, Davis had to go to a Portland-area hospital, where he was diagnosed with COVID-19. After a transfer to another hospital he fought COVID on and off a ventilator in the ICU for about a month.

RELATED: 'A gift to the world': Remembering Chris Martin, a Portland man killed by COVID-19

"We had a couple of Zoom calls with him, which was nice, but it was hard. It was really hard seeing him in that state," Tiffani added.

By mid-May, his body started to shut down. Tiffani and Sean were by his side, covered in protective gear. They say doctors allowed them 15 minutes with their dad before ushering them out of the room and taking him off the ventilator.

"Then they let us back in the room. And it was horrible," Tiffani said, "Eventually I noticed he wasn't breathing anymore. And he just kind of faded away."

"It hit really fast," Sean said of his father's fight with COVID. "It just shatters your world view."

Over the last eight months, as case counts climb, they're reminded daily of the virus that took their dad's life.

"These are real people, not just numbers you're seeing on a screen," Weber told KGW. "It's very angering when people are like, 'Oh, well, he was old or he had underlying conditions'. That's not fair."

The family shares their picture of pain, hoping to spare other families from having only photos and memories instead of more time.

"Do your best to help stop it. Even with the vaccine, it's still going to take a long time to stop the spread and stop the death," Sean said.

"Hold your loved ones close because you never know when they're going to be gone," Weber added, "COVID takes them so suddenly."

RELATED: Family of Oregon man killed by COVID-19 shares warning as cases surge ahead of Thanksgiving