Amid historic spike in gun violence, Portland city leaders at odds over whether more police will help

Commissioners are pitting a plan against one proposed last month by Mayor and Police Commissioner Ted Wheeler. 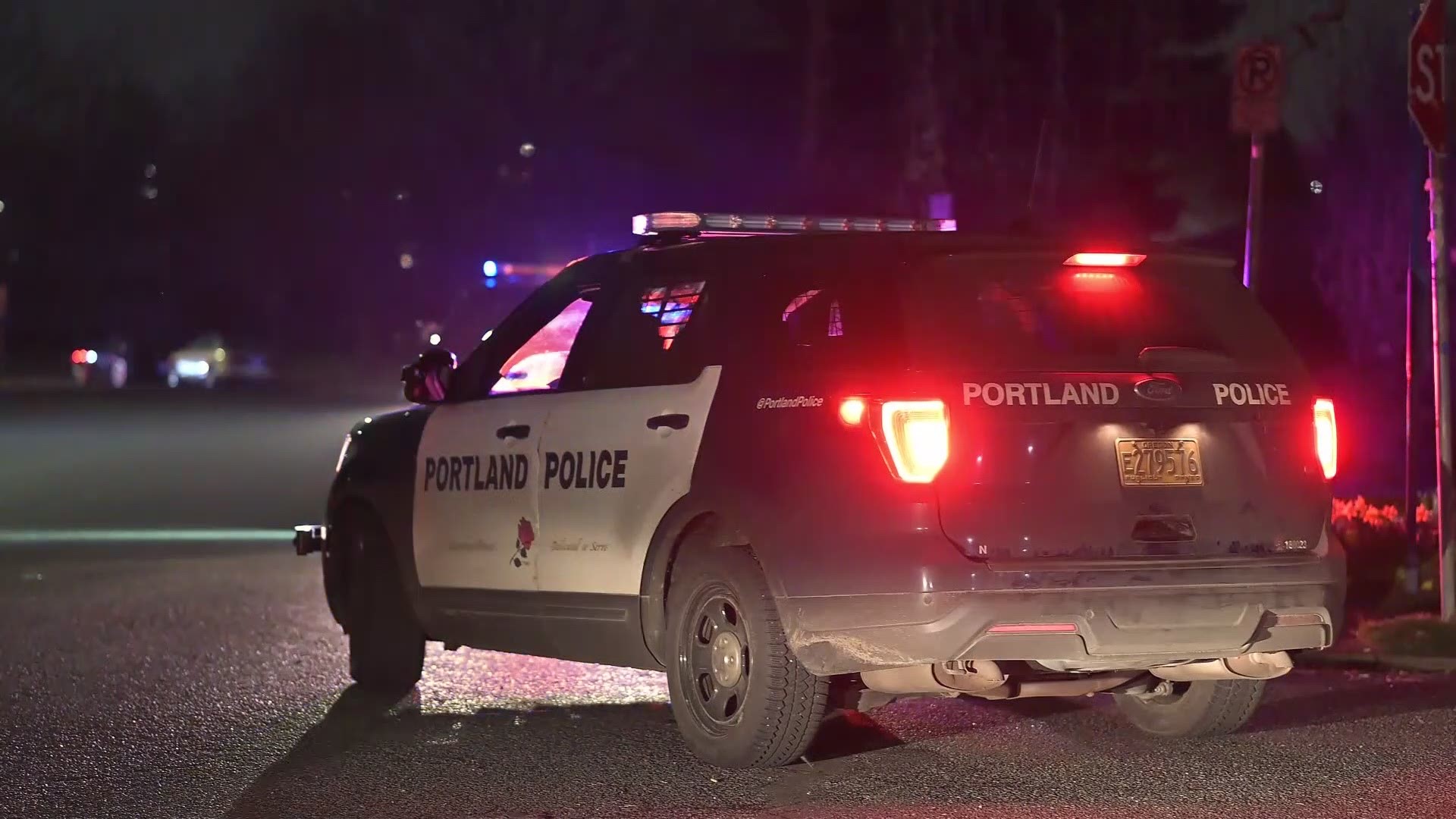 PORTLAND, Ore. — Portland’s city council is divided over how to tackle a historic spike in gun violence, with the majority of votes going toward a multi-million dollar plan that would put no new officers on the streets.

The proposal, first reported by The Oregonian, was released earlier this week by Commissioners Carmen Rubio, Dan Ryan and Mingus Mapps. Commissioner Jo Ann Hardesty said in a statement she supports the plan.

The new proposal would dedicate $4.9 million to combating gun violence in Portland. The majority of that money, $3.5 million, would be handed out to community groups and non-profits who already work with the neighborhoods hardest hit by gun violence. The proposal doesn't name any groups specifically but notes those with contracts with Portland’s Office of Violence Prevention would be good candidates

The rest of the money $1.4 million, would go toward hiring and deploying 24 full-time city park rangers, from May through December. Portland park rangers do not carry firearms, but they do carry pepper spray.

Commissioners are pitting this plan against one proposed last month by Mayor and Police Commissioner Ted Wheeler. It was created, in large part, by the Interfaith Peace and Action Collaborative, and it dedicated $2 million to put a dedicated team of uniformed officers back on the streets to combat the rise in shootings.

By Friday, Mayor Wheeler appeared to be the only vote in favor of the plan to put more officers on the streets.

In a statement, he said he believed that part of the plan was necessary.

“This is a both/and situation,” he said. “We need investments in community and police to reduce the carnage.”

In contrast, Commissioner Jo Ann Hardesty issued her own statement Friday. She didn’t mention the Mayor’s plan specifically, writing only about the new one, which she is supporting.

“This proposal is the kind of collaborative problem solving I expected from our historically diverse council where the majority are grounded in community,” Commissioner Hardesty said.

Commissioners behind the newer proposal said they hope to call a work session early this month to work on nailing down priorities, headed into the 2021-2022 budget cycle.

A spokesman for the Portland Police Bureau Friday said there have been approximately 275 shootings in the city this year, more than twice the number of shootings this time last year. 89 people have been shot in Portland this year, and police have counted 25 homicides. Last year at this time, there had been two homicides.