The parents said they got sick eating Sour Patch Kids candy their children received while trick-or-treating. 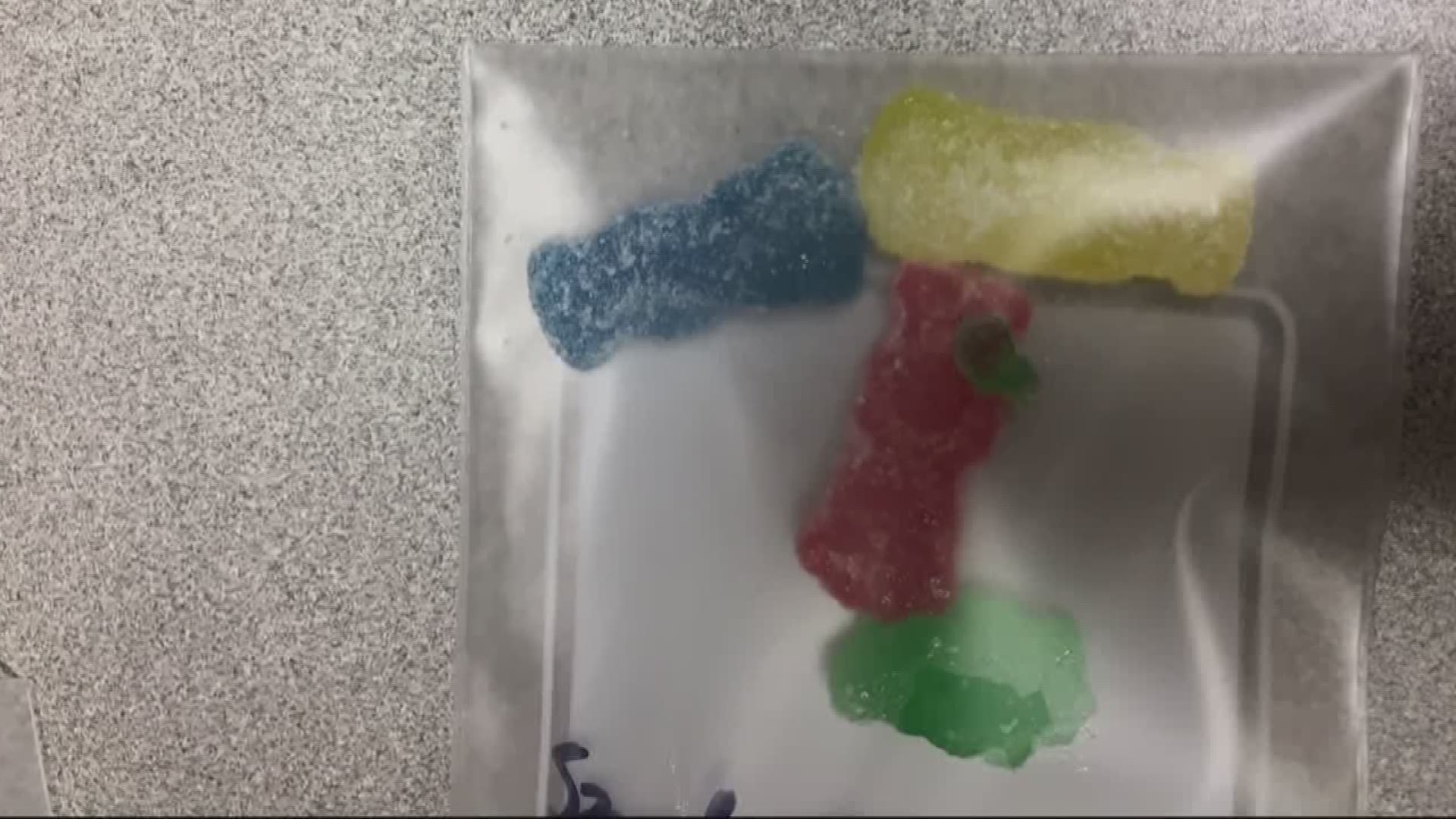 ALOHA, Ore. — The Washington County Sheriff’s Office wants the community to be aware that an Aloha family reportedly received Halloween candy laced with methamphetamine while trick-or-treating on Wednesday night.

The sheriff’s office received the report Thursday afternoon from a family who lives in the 21600 block of Southwest Jay Street. The parents and two children went trick-or-treating and northwest and south of their home, deputies said.

The parents said they got sick eating Sour Patch Kids candy their children received the night before. The parents told deputies the wrapper appeared to be fully sealed before they ate the candy.

The parents were taken to a hospital for evaluation. Their children did not eat candy from the wrapper in question, deputies said.

Neighbors were downright disheartened by the alleged prank.

"I never thought anything like this would happen you know," Bonnie Steward, who is a neighbor, said. "With meth being around in the neighborhood and stuff, it's crazy."

James Smith, another neighbor, can't help to think what could have happened had his child ingested the contaminated candy.

"I'm tempted to throw the whole bag out, unfortunately," Smith said. "And just go to the store and get a bag."

The Washington County Sheriff’s Office said they are sharing this information “out of an abundance of caution and in the interest of public safety.” The sheriff’s office has not received other reports regarding tampered Halloween candy.