Police identified the two people who were killed when a suspected drunk driver ran a red light and crashed into the motorcycle they were riding early Sunday morning. 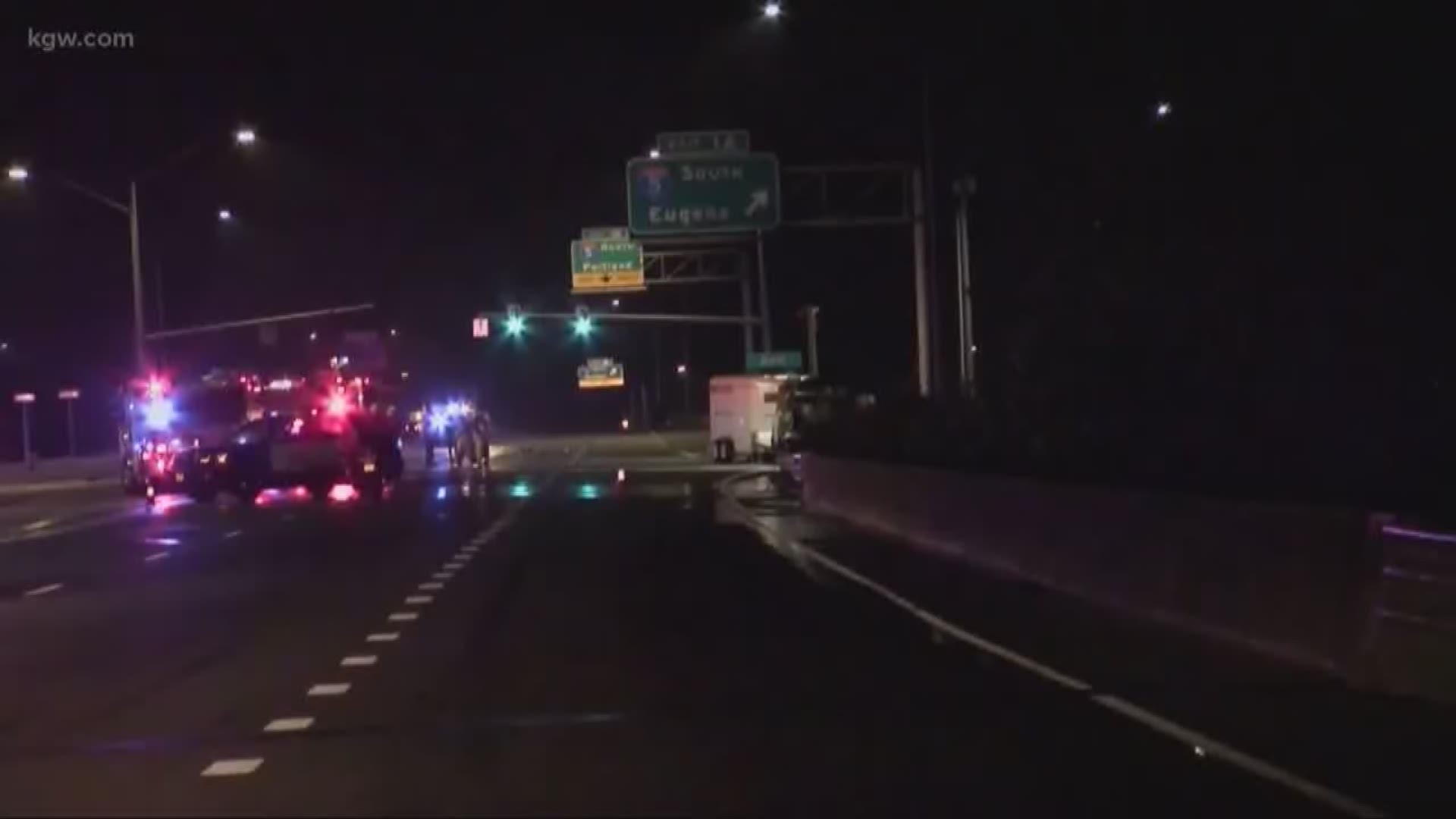 SALEM, Ore. — A 39-year-old Hubbard man is charged with hitting and killing two people, Jessica and Logan Wilson, as they rode their motorcycle early Sunday morning.

Police say two-and-a-half hours after the crash, suspect Eduardo de la Lima-Vargas had a blood alcohol level of .10, which is above the limit of .08.

United States Immigration and Customs Enforcement said Lima-Vargas is a citizen of Mexico illegally residing in the U.S.

During a brief court appearance Monday, a deputy district attorney told the judge that Lima-Vargas had an earlier DUII in 2001 but was allowed to go into a diversion program.

Police say the Wilsons exited Interstate 5 southbound and were attempting to head eastbound onto Mission Street Southeast when they were hit.

Officers said Lima-Vargas was westbound on Mission Street, driving a pickup truck pulling an occupied horse trailer, when he ran a red light and slammed into the motorcyclists.

On Monday before court, Jessica Wilson’s sister, Crystal Christen, had harsh words when asked about Lima-Vargas.

“Shouldn’t have been on the road. If you’re going to drink, don’t drive. That’s stupid," she said. "Especially a fully loaded horse trailer? You’re gonna drive drunk in a horse trailer?”

She hopes he gets a long prison term.

“I hope that he does rot. And he’s going to get the full extent of the law. I’ve already hired an attorney for wrongful death," she said. "It’s not right.”