McQuade was arrested 41 years after the murder of Shelley Connolly. DNA taken from his cigarette butts matched DNA found at the crime scene in Alaska. 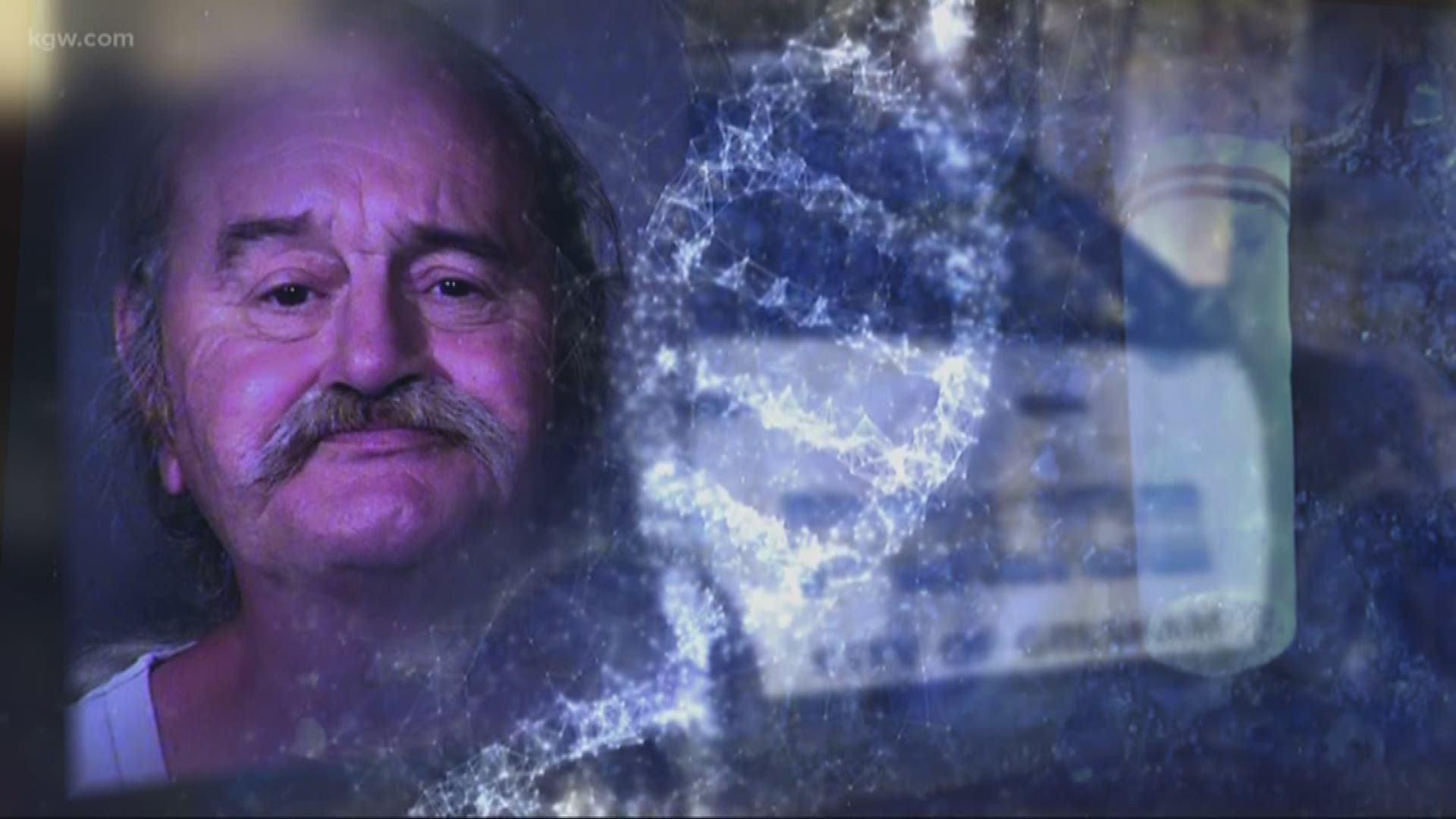 GRESHAM, Ore. — Detectives arrested a Gresham man, Donald McQuade, for the 1978 murder of an Anchorage teenager.

"We have never noticed that type of behavior ever in Donald McQuade," said Richard McQuade, older brother to the accused.

Richard said Donald was not involved in Shelley Connolly's death.

In January 1978, Connolly’s body was found at the bottom of a steep embankment south of Anchorage.

"The state medical examiner determined the manner of death was homicide and the teenager had been sexually assaulted," said Col. Barry Wilson of the Alaska State Troopers. It also appeared she had been dragged behind a vehicle.

Connolly, who was 16 when she died, was last seen leaving a popular bar with several men. Despite the efforts of authorities, the case went cold for many years.

In early 2019, forensic DNA analysis identified Donald McQuade as a suspect. He was living in Gresham. Troopers in Alaska asked the Gresham Police Department for assistance.

Gresham detectives tracked McQuade and recovered a couple of his cigarette butts. DNA from those matched DNA from the crime scene.

"It's an over-40-year-old case and without the multi-agency cooperation and working together it would continue to be unsolved," said Det. Kevin Carlson of the Gresham Police Department.

Investigators in Alaska echo those sentiments. They say they never forgot about Shelley.

That perseverance is what led detectives to McQuade, but his family said he is innocent.

"I can only hope it turns out well and they give my brother and our family a big apology," Richard McQuade said.