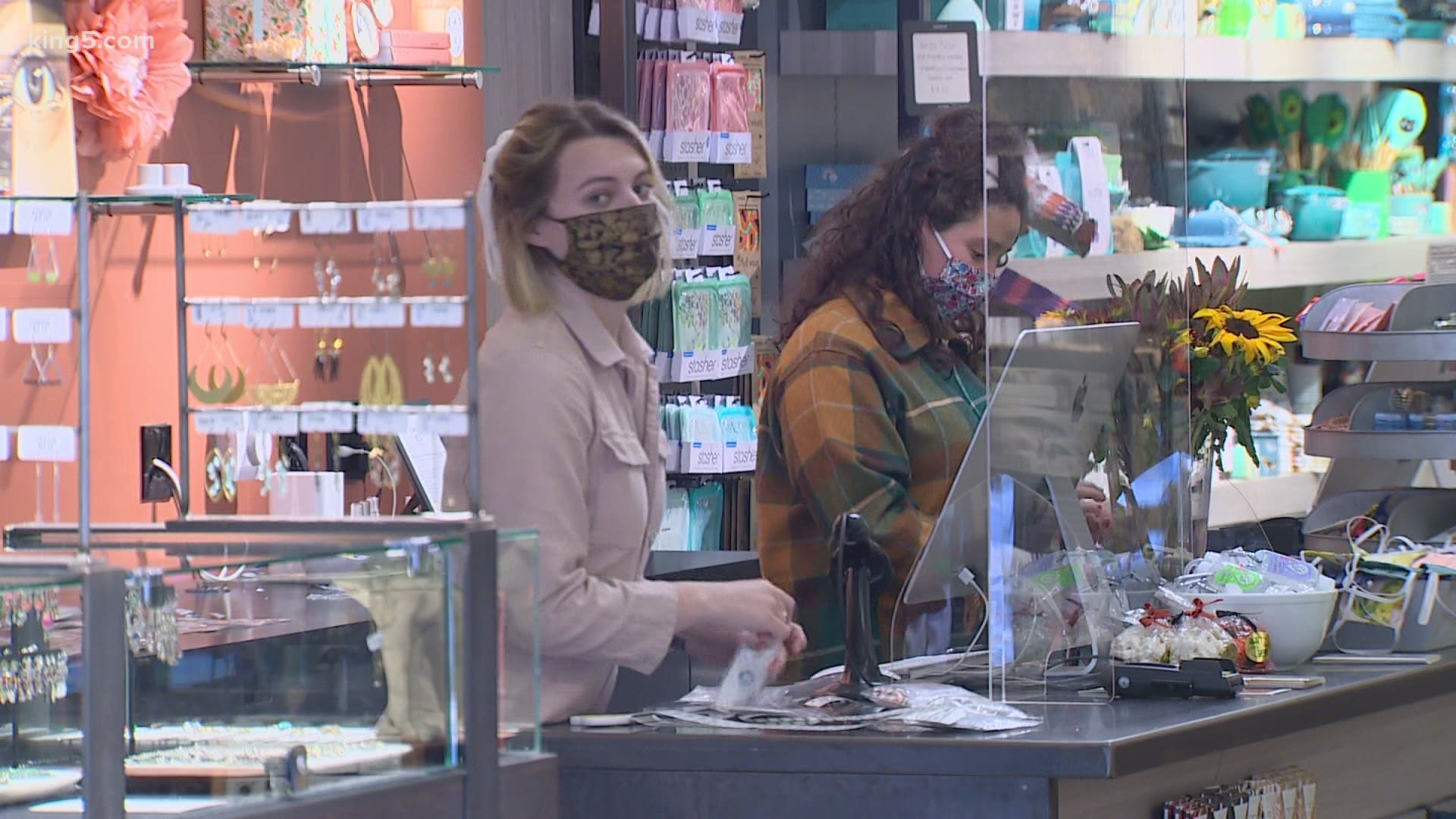 With these new restrictions, indoor dining will be prohibited until Dec. 14, gyms will be closed and in-store retail (including grocery stores) will be reduced to a 25% occupancy, greatly impacting small businesses that are already struggling to stay afloat.

"I know how much this hurts. I know business owners, I know workers, and I’ve met many around the state this year to hear personally how this pandemic has affected them. We understand that this is both an economic and a public health crisis. We do not take lightly the impact these restrictions will have on local businesses, many of which have already had a very difficult year. But this much is clear: We cannot enjoy a full economic recovery before we have gotten this virus under control," Inslee said at a press conference announcing the restrictions on Sunday.

Inslee announced another $50 million available in federal aid to help mitigate impacts on businesses and workers. He said he intends to distribute those grants and loans before the end of the year.

”Providing a grant that might be four to six weeks from now doesn’t help if you can’t get through November,” said MacEwan.

He wants the governor to call lawmakers back to Olympia ahead of the regularly scheduled session set to begin in January.

MacEwan said he is working on a series of bills to provide tax and regulatory relief to business owners.

He would like to eliminate fourth quarter tax payments and delay liquor license renewals until June of 2021.

”Anything we can do to help the bottom line of cash flow for business needs to happen now. It can’t wait until we’re in session in January,” said MacEwan.

The governor said his office and the Legislature have already distributed $25 million in grants to small businesses. His office has also provided $100 million for rental assistance, he said.

"We know it’s not enough, but it’s where we’re at so far, and it will help keep some businesses afloat while we fight for new federal economic relief. I will continue to advocate strongly for more federal aid, and I implore Congress to act as soon as possible for Americans impacted the most by this. We cannot wait until a new administration takes office. Washingtonians need help now," Inslee said.

For those employers who have not yet used Paycheck Protection Plan forgivable loans, Inslee said businesses can still apply with the Small Business Administration or at their local bank. 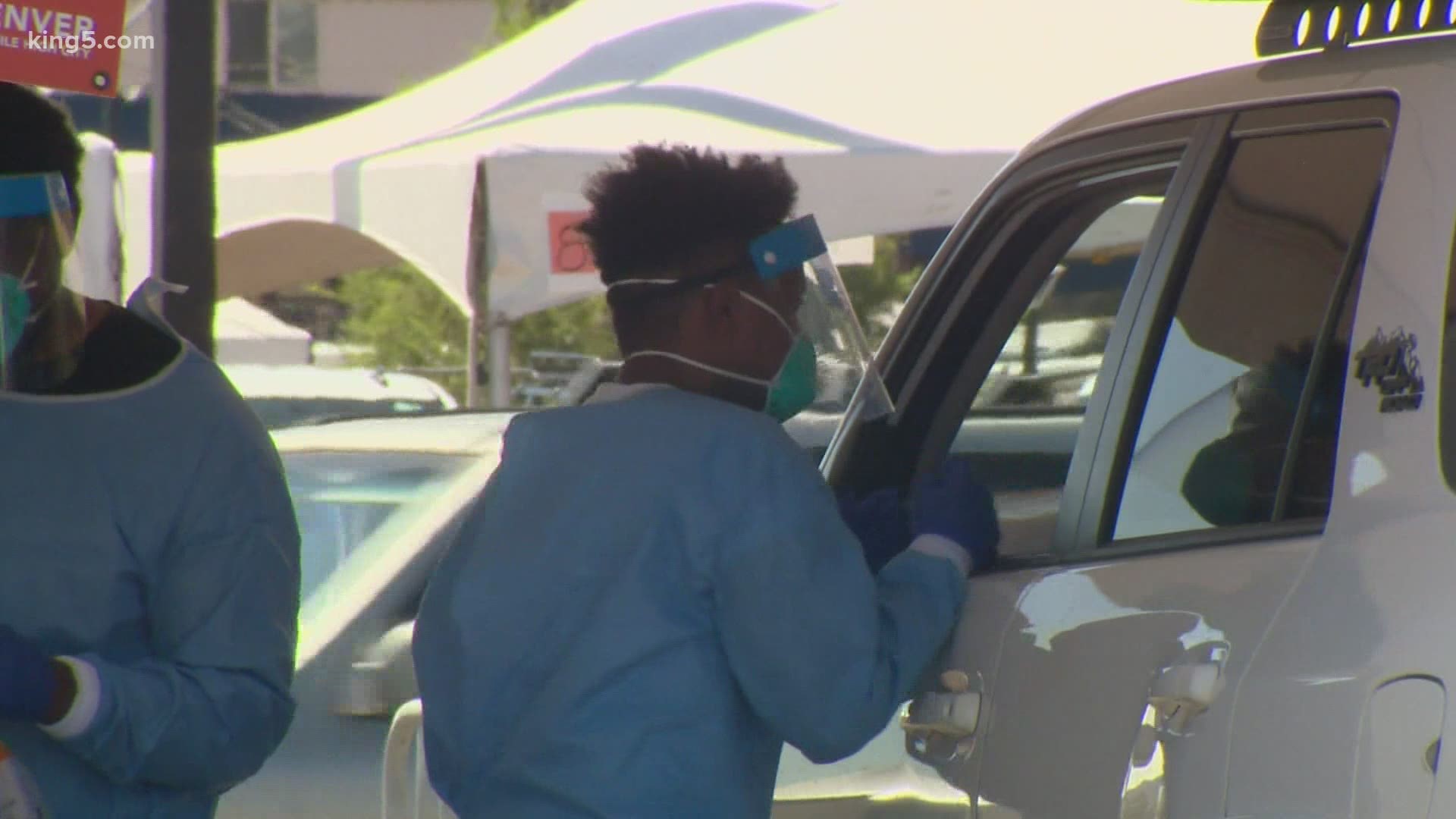 RELATED: Seattle businesses brace for more restrictions, but some have found ways to adapt