African American doctor shares her experience with racism in Portland

Dr. Linda Moore shared stories about the racism she's experienced in the more than 30 years she's worked in the city. 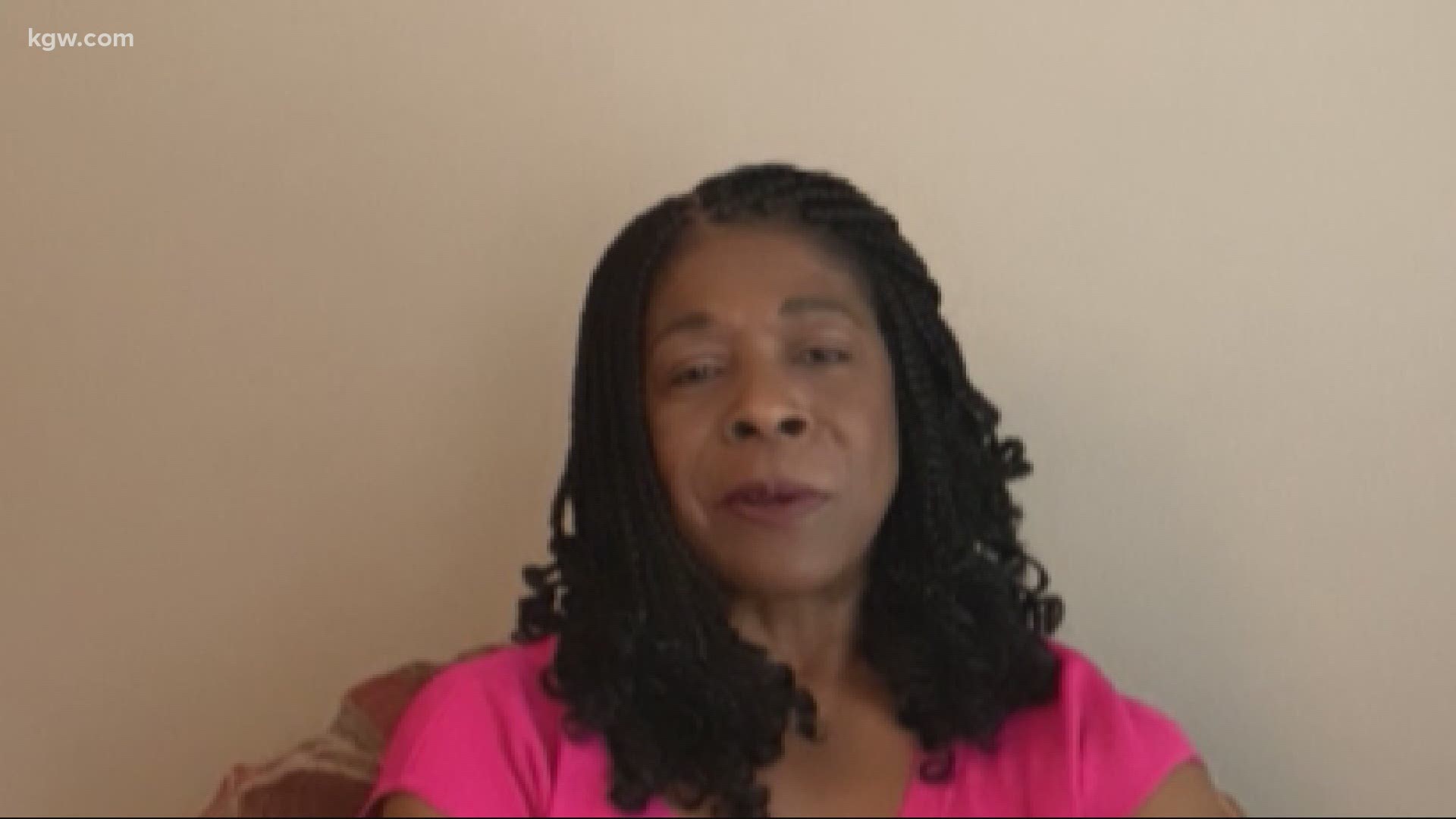 PORTLAND, Ore — Dr. Linda Moore has been a Gynecologist and Obstetrician in Portland for more than 30 years. She says it's been a huge privilege but she's dealt with a lot of racism and micro-aggressions.

According to the Association of American Medical Colleges, only 5% of doctors in the United States are Black.

Dr. Moore grew up in Hawaii, which is a much more diverse state than Oregon. She says she did not experience racism until she moved to the mainland for medical school. She recalled that a time when she was called into a professor's office.

"He said, 'You have all these credentials. You have a great GPA. You have got into a fine medical school.' And long story short, getting into the conversation... he looked me dead in the eye and said 'I don't know how you got here, but I'm going to make damn sure you don't leave as a doctor'," Moore said.

Moore said she later spoke to her roommate, who was also Black, and learned she wasn't alone.

"There was a long history of this physician failing half to two thirds of the students of color in medical school," Moore said.

According to the American Medical Association, discrimination of African American doctors goes back more than 100 years. Records show as far back as 1869, there were physicians denied into the Medical Society of the District of Columbia. Dr. Moore said the racism continued after medical school.

"There were a few times as a physician in the recent past, I had to bring up the issue of being treated differently," Moore said. "It's just our small meeting, our office meetings with colleagues, and I said, 'I feel like I'm being held to a different standard'."

Dr. Moore believes that different standard also applies to patients. She recalled a time an African American woman was trying to get medicine.

"She asked for pain medication, the records were available, she had just had major surgery, and the doctor said 'we don't give narcotics out on the weekend because we don't want drug seekers coming to look for narcotics'," Moore said.

In 2008, A comprehensive review from the American Medical Association found an institutional bias in the level of care. Moore said she felt as though she had to protect her patients of color even more.

"I'm in constant turmoil trying to protect patients of color, with things I see wrong with the system," Moore said.

Moore believes it's good that people are starting to talk about racism in the healthcare industry. She hopes one day there will be more inclusion.