'It's a crisis': Advocates push for more protections for Oregon farmworkers after deadly heat wave

An immigrant nursery worker in St. Paul was among those who died in the heat wave in the Pacific Northwest. 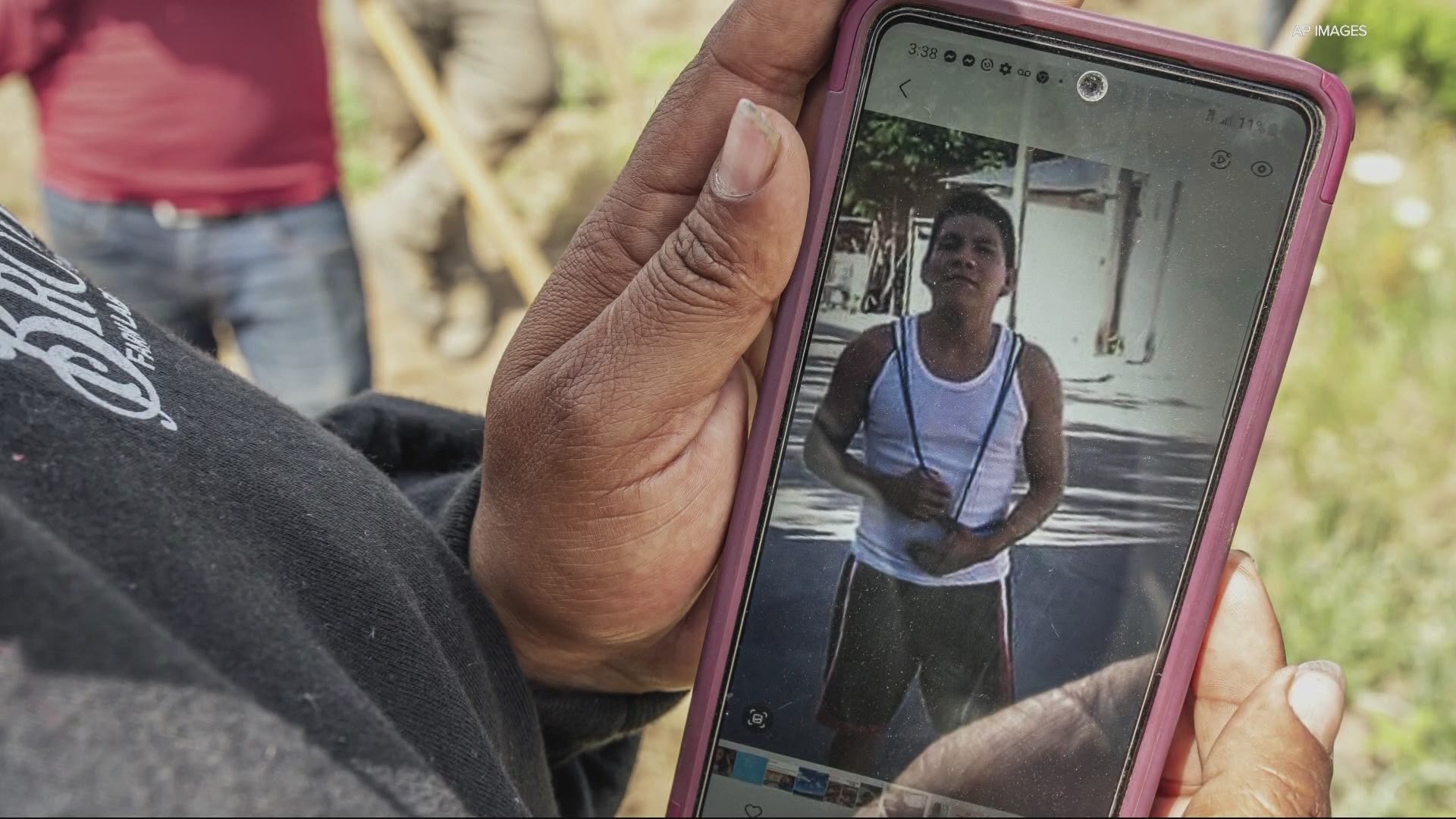 So even as the historic heat wave scorched the Pacific Northwest, thousands of immigrants went to work in fields, farms and nurseries.

"A lot of them are being paid by piece rate. So they're not being paid by the hour, they're being paid by the volume of crop they're able to bring in," said Elizabeth Strater, United Farm Workers' director of strategic campaigns. "It's sick. It's sick the way that their productivity is literally pitted directly against their health and their life."

An immigrant worker in St. Paul, Ore., was among those who died in the heat wave.

Sebastian Francisco Perez collapsed at a nursery during the record-breaking temperatures. He immigrated from Guatemala just a few months prior to support his wife.

"She wanted to start fertility treatment, so he came here to save money and go back and help her pay for that," PCUN executive director Reyna Lopez said.

After moving irrigation lines at Ernst Nursery and Farms in St. Paul on Saturday, workers found Perez unconscious and dying in the field. Oregon OHSA listed his death as heat-related.

Farmworker advocates like Strater and Lopez are outraged and calling for greater protection for farmworkers.

They say they asked the state to adopt a mandatory emergency rule and standards before the heat wave to protect people working outside in extreme heat.

"It needs to be treated like the emergency that it is. It's a crisis," Strater said.

"Some of things we'd like to see included in emergency rules and standards are pretty basic, frankly. What we want to see is access to cold, clean water at work sites for outdoor workers, provided by the employer," Lopez said. "We also would like to see access to shade that is going to be adequate to protect all farmworkers on shift and at the site that's close to fields."

Oregon OSHA is investigating whether there were any workplace violations with Ernst and the contractor that hired Perez and other workers, which could take up to four months.

Under its general rules for all workplaces, the agency can cite employers for not protecting workers during extreme weather. But the specifics about how to protect them are left up to the employer.

"There needs to be enforceable binding requirements that if the employer fails to provide necessities of life to these people that there is going to be some element of holding them accountable when these disasters hit," Strater said.

But the pandemic delayed the effort and a formal rule proposal isn't expected until September.

"If we would have had some of these things in place it could be that Senor Sebastian Francisco Perez could be with us here today," Lopez said.

KGW reached out Ernst to ask about working conditions and have not heard back as of Friday afternoon.

PCUN is holding a vigil for Perez in front of the nursery Saturday, July 3.