Adrian Bucio-Rodriguez, according to family, was shot to death in a Hillsboro neighborhood. 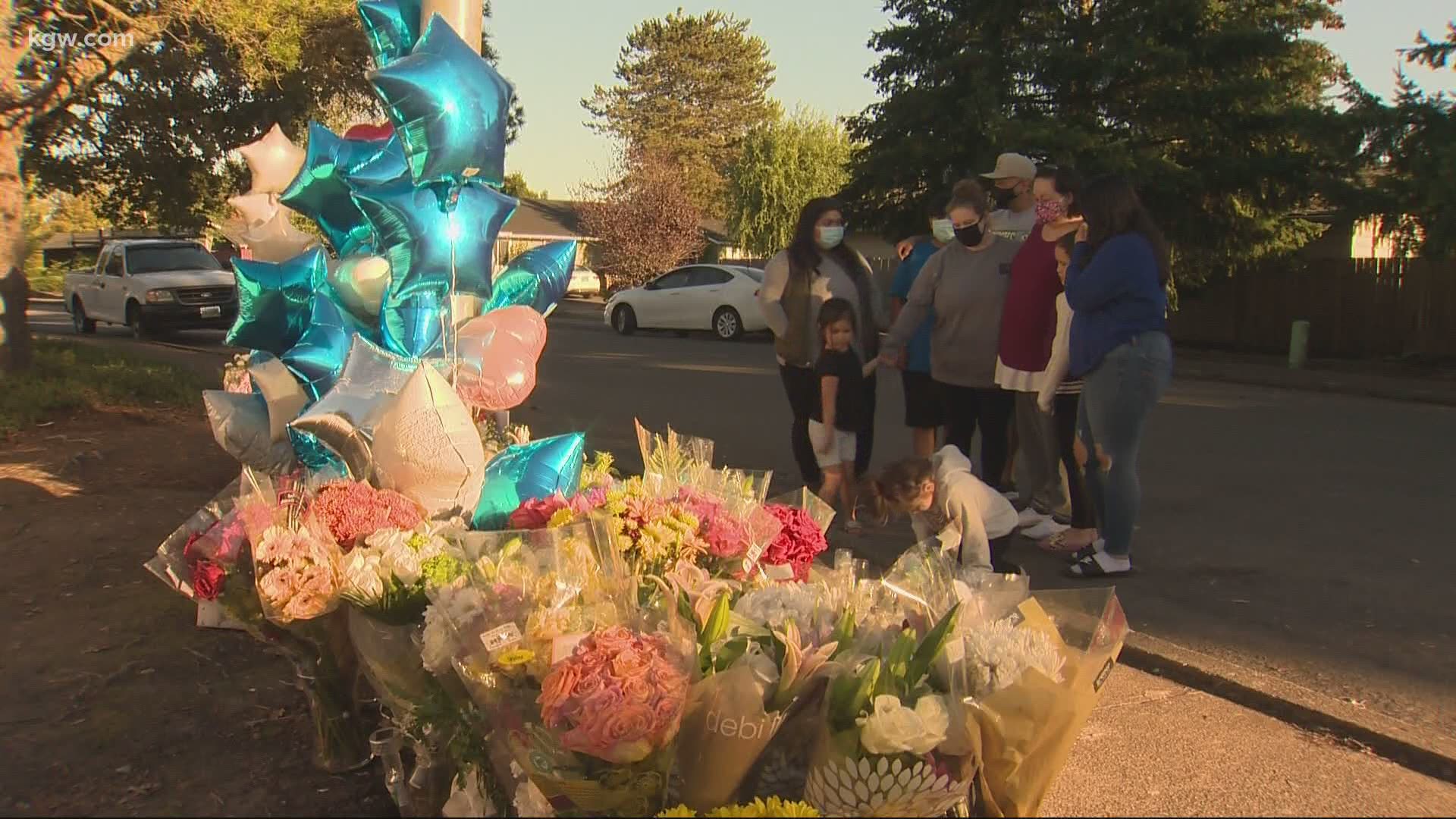 "So far, every day since it's happened," said Victoria Garcia Caballero.

The "it" she is referring to is the shooting death of her 17-year-old nephew, who leaves behind a large family including a mother and younger brother.

"I think we're all just hanging in there," said Garcia Caballero. "Trying to be strong for each other."

Detectives were not saying a whole lot about the shooting. They say they responded to a shots fired call near NE Barberry and 17th around 9:30 p.m. Friday, October 9. There were multiple victims.

On October 16, according to law enforcement, the suspect turned himself into Hillsboro Police. The suspect's identity is not being revealed as they are a minor. They were booked into jail on murder and attempted murder charges.

"It's really tough," said Tony Rodriguez, Adrian's uncle. "It hasn't sunk in yet. So many good memories with him. He was an amazing kid."

Adrian was a junior at Liberty High School. When he was not with friends, Adrian enjoyed spending time with his mother and brother.

"They did everything together," said Garcia Caballero. "They loved rainy days when they could watch movies and drink hot cocoa, bond, and be together. They watched movies together so much that they talked with each other in movie quotes."

That special bond has been wiped away by a senseless act of gun violence. Family is hoping for an arrest in the case.

"It'll give us closure and allow us to mourn and have his family mourn and friends mourn," said Garcia Caballero.

The Washington County Major Crimes Team is investigating Adrian's death. Anyone with information about the case is urged to contact the Hillsboro Police Department.

A Go Fund Me has been set up to help with funeral expenses.