A Portland woman is on a mission to provide safety for women who use rideshares, and she has dreams of expanding the service nationwide. 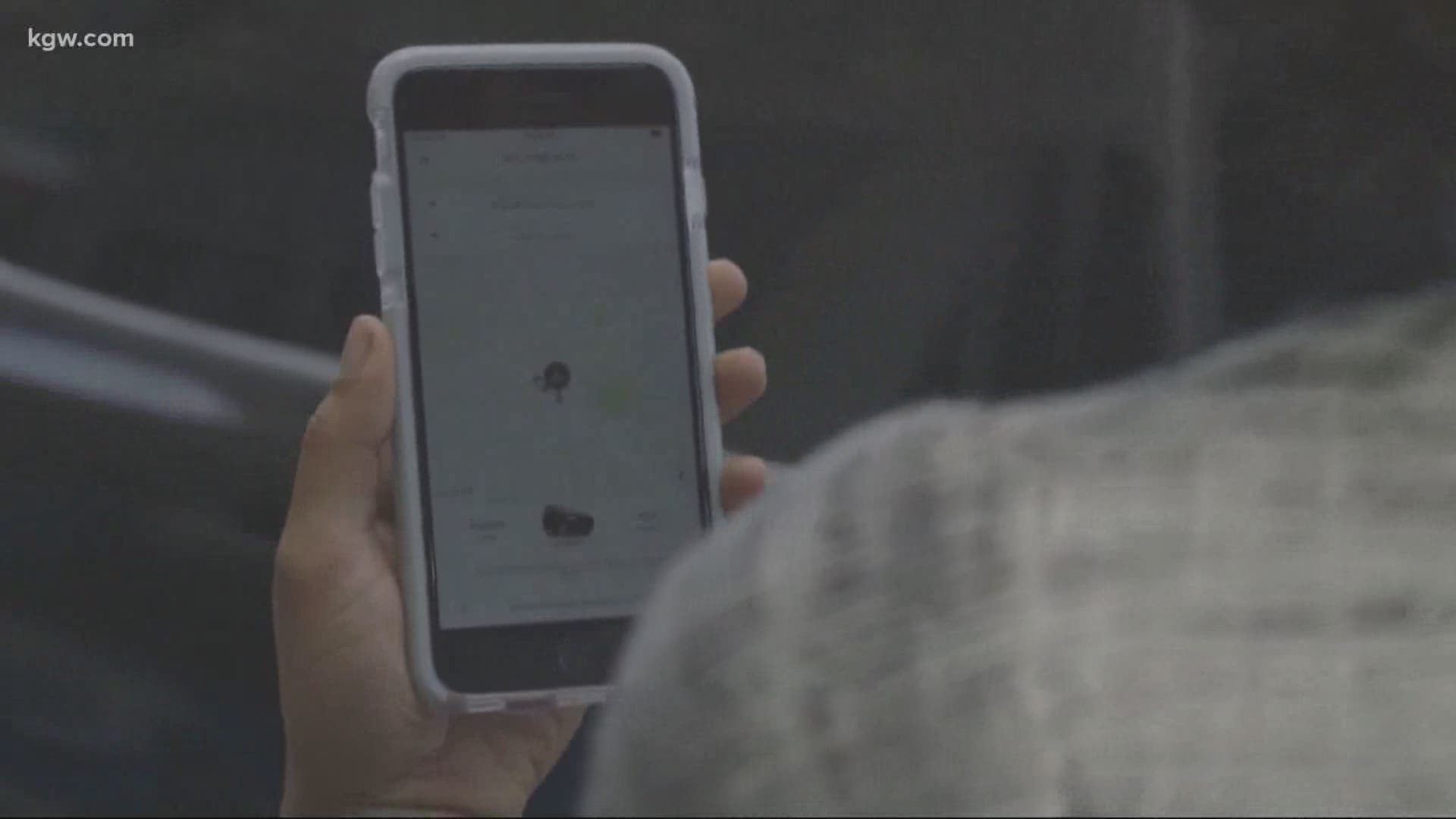 PORTLAND, Ore. — A Portland woman has launched a rideshare service for women, by women, and hopes to expand the service across the country eventually.

Trenelle Doyle describes herself as an entrepreneur, a creative and a human resources professional.

“I am very passionate about human relations, and about service and about people,” she said

That passion for service and people led her to become an Uber driver several years ago. She said many women who stepped into her car had the same reaction: "Thank goodness that you are a woman."

Doyle said women in her car would often tell horrific stories about being harassed or assaulted in their ride shares or taxi services. She could relate to those stories because she had been assaulted as a driver.

One day a rider said something that resonated with Doyle: "I would pay good money just to know that I could have a ride like this that was comfortable and where I felt safe.”

That comment, paired with reports of women and girls being assaulted or violated by drivers, led Doyle to the business idea for Go Girl Ride. It's a rideshare service "for women, femmes and non-binary folks."

Doyle said she wants to change the narrative around rideshare safety, and for her that means going  beyond  a background check when it comes to hiring drivers.

"We need to actually conduct interviews, to make sure that you’re hiring folks like do you like people. Let’s start there," she said.

She also plans to give actual driving tests to anyone wanting to join the team.

Doyle hopes to launch the service in Portland within the next 6 months and has dreams of expanding nationwide. She plans to reinvest 10% of earned revenue directly back to the local community for whatever city Go Girl Ride operates in.

"I firmly believe and I say it all the time that to empower women is to empower that actual whole village and community.”