Oregon's "red flag" law allows police and family members to ask courts to confiscate the firearms of people they believe are dangerous. 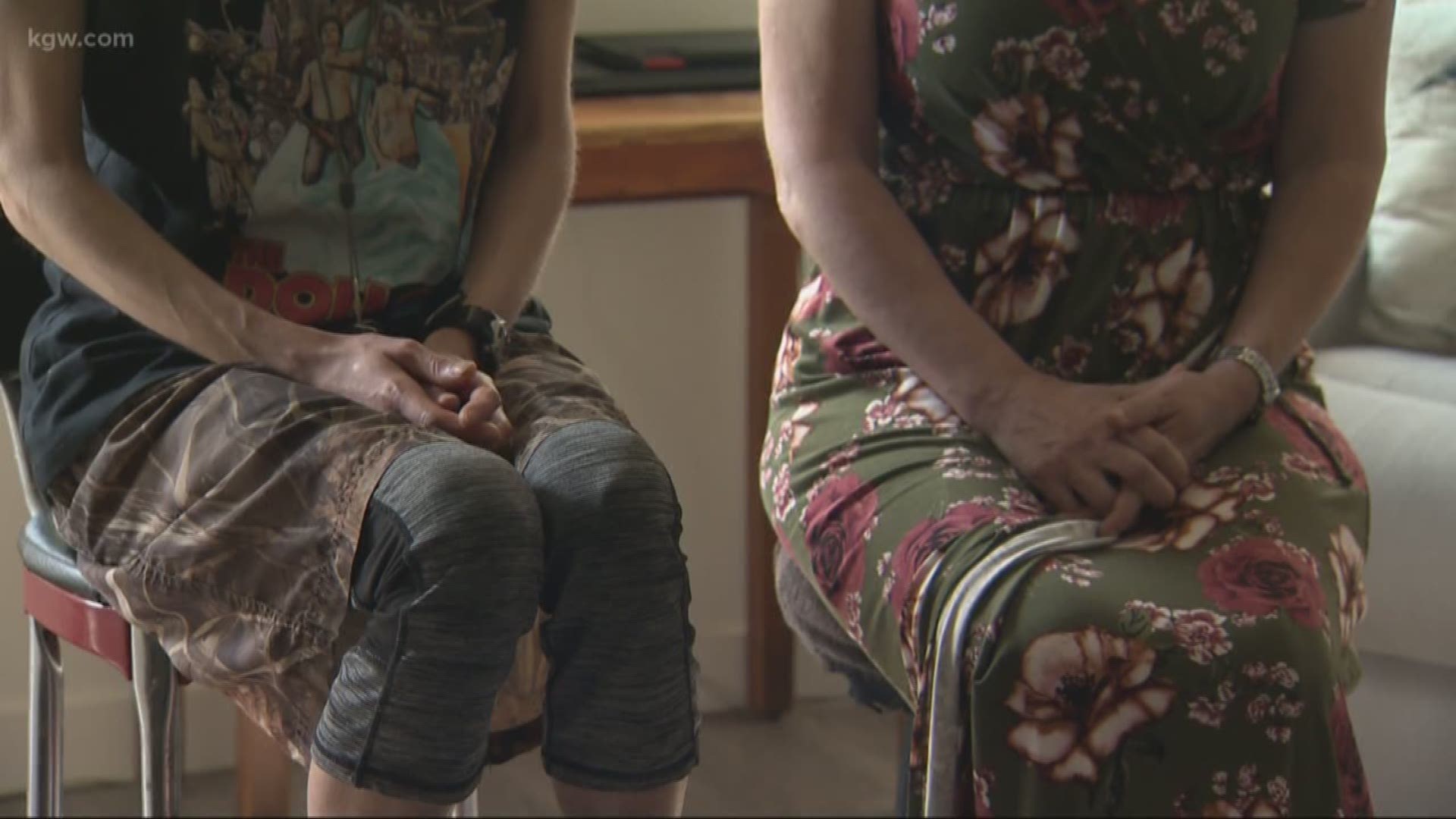 The women, one a mother, the other a sister, told KGW their son and brother was quiet, artistic, sensitive and funny before turning to drugs.

The women said the 29-year-old man was a gun owner who carried his gun everywhere, including on busy MAX trains.

He thought everyone was an operative for the FBI and CIA, according to his family. He would say that if the "operatives" ever tried to catch him, they’d get something coming to them they wouldn’t expect.

The mother and sister were deathly afraid of what could happen.

That's when they learned about Oregon’s red flag law. The law allows family and police to ask a circuit court to take away weapons and concealed carry permits from people who may pose a risk to themselves and others.

The women said they went to court twice over the course of two weeks until a judge decided to confiscate the gun.

“Utter relief,” the sister said. “We knew he was angry.”

Seventeen states including the District of Columbia have passed some form of red flag legislation. Four more states are considering red flag laws.

Between January 2018 and June 2019 there have been 117 petitions for an Extreme Risk Protection Order in Oregon. A judge granted 92 of them.

“These red flag laws most certainly save lives,” the sister said.

The Hillsboro mother and sister know the importance of the legislation. They have advice for anyone who is thinking about taking advantage of it to save a loved one and others.

“I think you need to be brave and not worry if that person is going to be angry,” the mother said.