If you have something on your bucket list, Kittleson said, “Do it, do it while you can.” 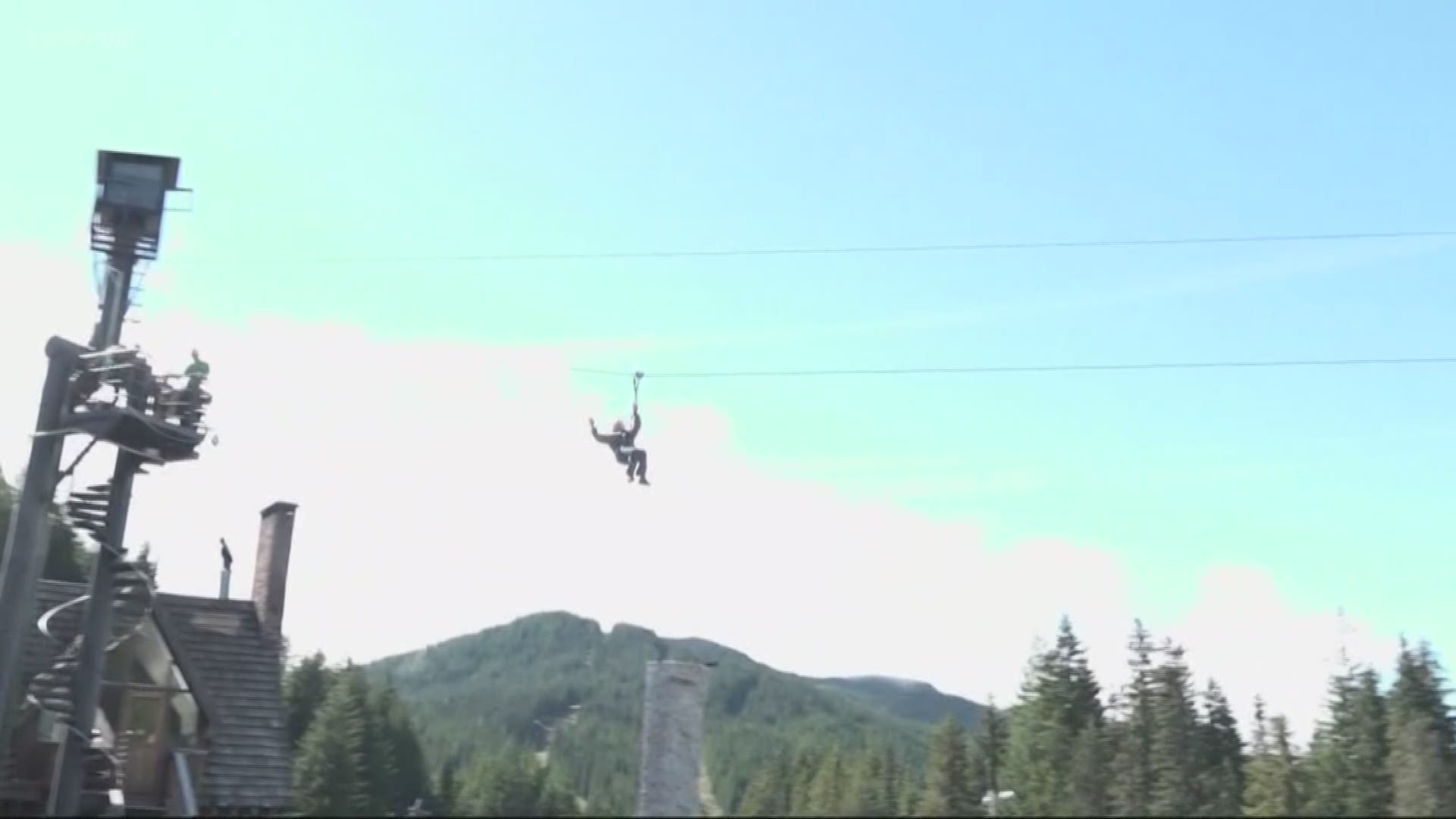 MT HOOD, Ore. — Jeannette Kittleson, 96, has wanted to zip line since she saw it in a magazine.

At her age though, she worried it would never happen. But Tuesday, the folks at Mt. Hood made Kittleson’s zip-lining dream come true.

“You're first,” said Kittleson’s friend who decided to zip line with her. “I have to go first?” Kittleson asked. “It was your idea,” her friend replied. “I know,” Kittleson answered.

When someone asked Kittleson if she was excited, she replied, “Oh yeah,” and said she was not really nervous, but might be when she gets up there. 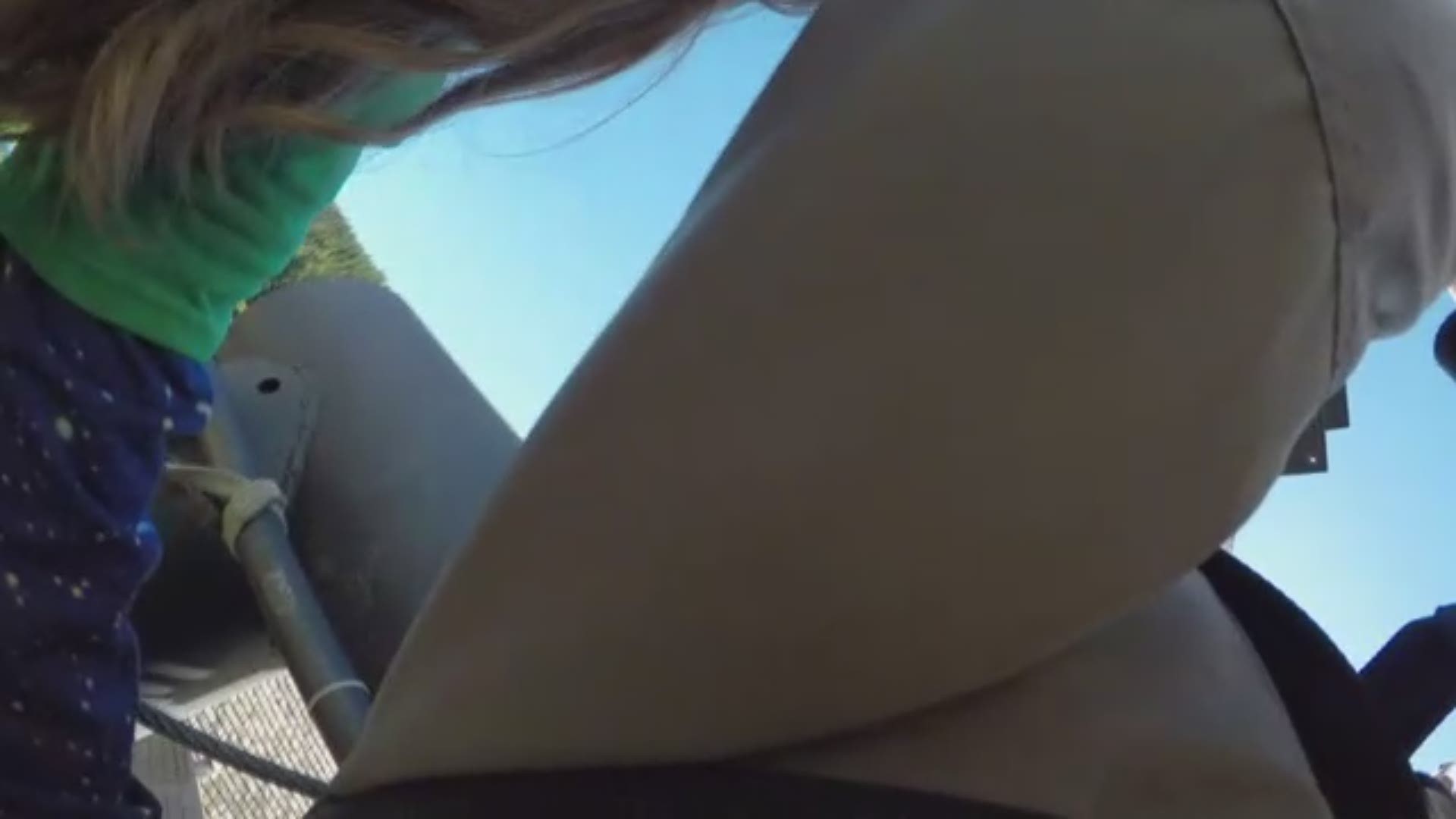 The nerves did seem to set in a little, but there was no turning back as Kittleson wheeled her walker into the harness room to suit up.

At 96-years-old, zip lining is the most adventurous thing Kittleson has ever done. On her 90th birthday, she rode in a hot air balloon but said zip lining was more exciting.

Ziplining was on her bucket list and Tuesday, she got to cross that one off. If you have something on your bucket list, Kittleson said, “Do it, do it while you can.”