'I think that it's just been misunderstood': Woman calls police on Oregon legislator

KGW obtained the call the resident placed to report Janelle Bynum, an African-American state representative who was campaigning in a Clackamas neighborhood. 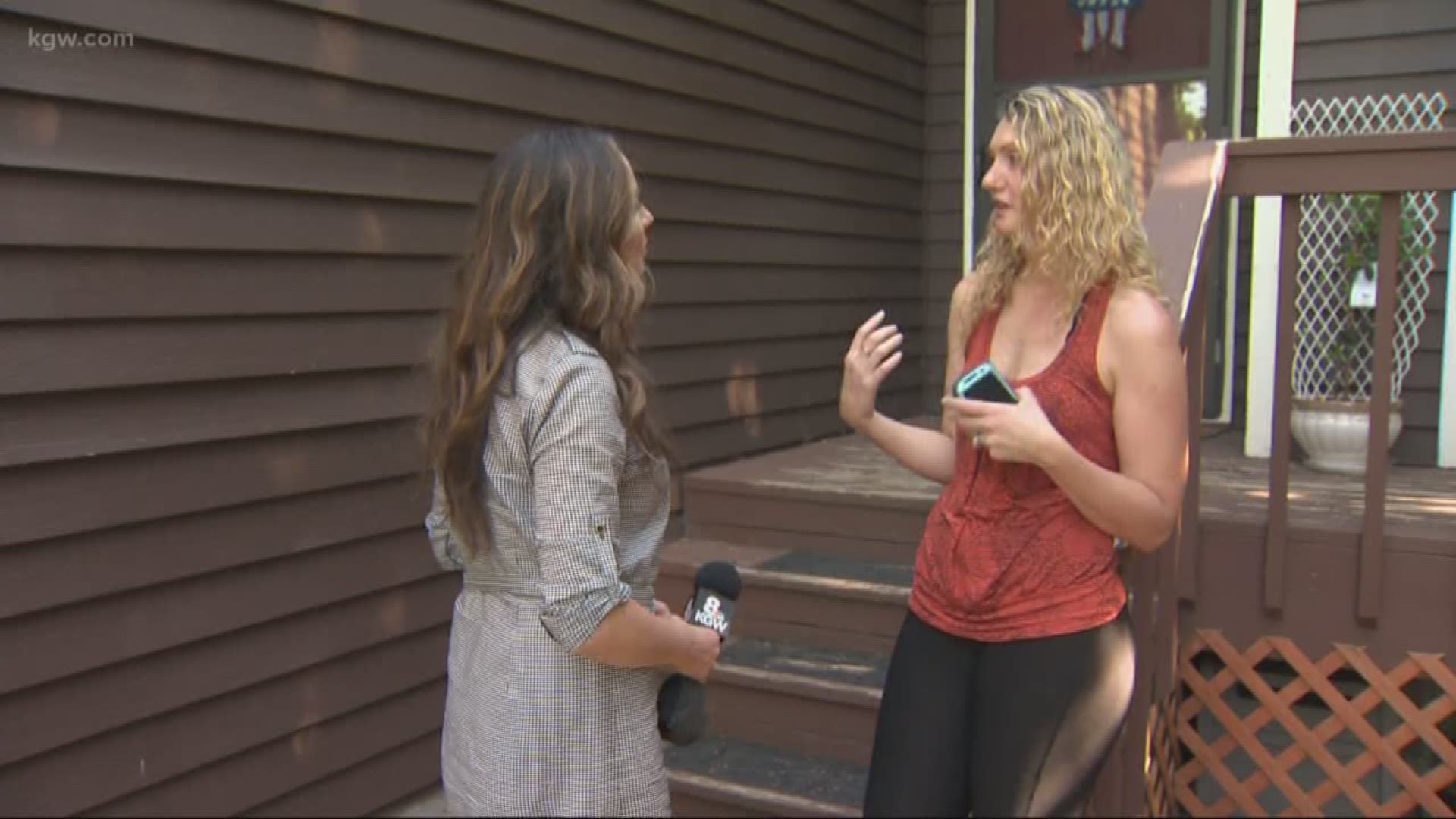 PORTLAND, Ore. -- A Clackamas resident called police to report an African-American state representative who was canvassing the neighborhood as part of her 2018 reelection campaign.

Rep. Janelle Bynum was approached by a Clackamas County sheriff's deputy on Tuesday. He told her he was called because a resident thought Bynum looked "suspicious."

"I think that it's just been misunderstood," said Piazzisi. "It was just odd behavior. And I'm glad that I know who our state representative is now.

"The odd behavior from the outside looking in was standing at the end of the drive with her phone for 2-3 minutes per house," said Piazzisi. "(It) seemed like longer at houses with nobody home."

Bynum did not say outright that she believes the call was related to her race.

"I can't get inside a person's head on what brings about fear in them," she said. "They were clearly concerned about something. I can look at any neighborhood because I’ve been to just about every neighborhood in my district, and I can tell you what their problems are. Crime wasn’t one of them.”

Piazzisi says her family was about to leave for a long weekend and she was worried.

"I was just recognizing a stranger in our neighborhood and I called the no-emergency line because that's what I thought you did when you saw abnormal activity by anyone," she said.

KGW obtained the call. Below is a transcript.

Caller: Hi, I just wanted to inform you that we have this lady that’s been walking up from Mather and like for no apparent reason is walking from house to house, and she’s not in like any business or have any badge or anything

Dispatch: Can you tell me where this is at

Dispatch: Did you talk to her at all?

Caller: No I didn’t. My son said hi to her because he’s 3 and he says hi to everybody. Then she like didn’t come to us but she’s gone to every other house

Dispatch: When people are home?

Dispatch: But you think it’s weird, because usually people are out of town for this weekend and

Caller: I don’t recognize, her, so. And she clearly like avoided us.

Dispatch: You were outside at the time?

Caller: Yeah, we’re actually packing to leave for – so we’ve been back and forth for the last half and hour and it doesn’t seem like she does any real reason we can tell. And she’s just in regular street clothes, in camel pants and a white shirt and no badge that I can see.

Dispatch: Is she a white female?

Caller: No, she’s African-American. Her hair’s up in a bun.

Caller: I would say late 30s, early 40s just from what I saw across the street.

Caller: Um, kind of between medium and heavy build.

Caller: No taller than 5’9” again across the street.

Dispatch: And her hair’s in a bun?

Caller: A white T-shirt, a three-quarter-sleeve T-shirt, and like capri camel pants is what it looks like.

Dispatch: I’ll check it out, OK?

Caller: Would you be able to let us know if they find out anything? Like I said we’re going out of town so we need to know if we need somebody to come back to the house for any reason.

Dispatch: I don’t – I mean – if you want I can put in a request to contact you with what they find – just a lot of times they’re going from call to call especially during the holidays. I can put in the request though.

Caller: If they have time that would be great if not no big deal.