Deaths during Oregon heat wave grow to 94; 64 were in Multnomah County 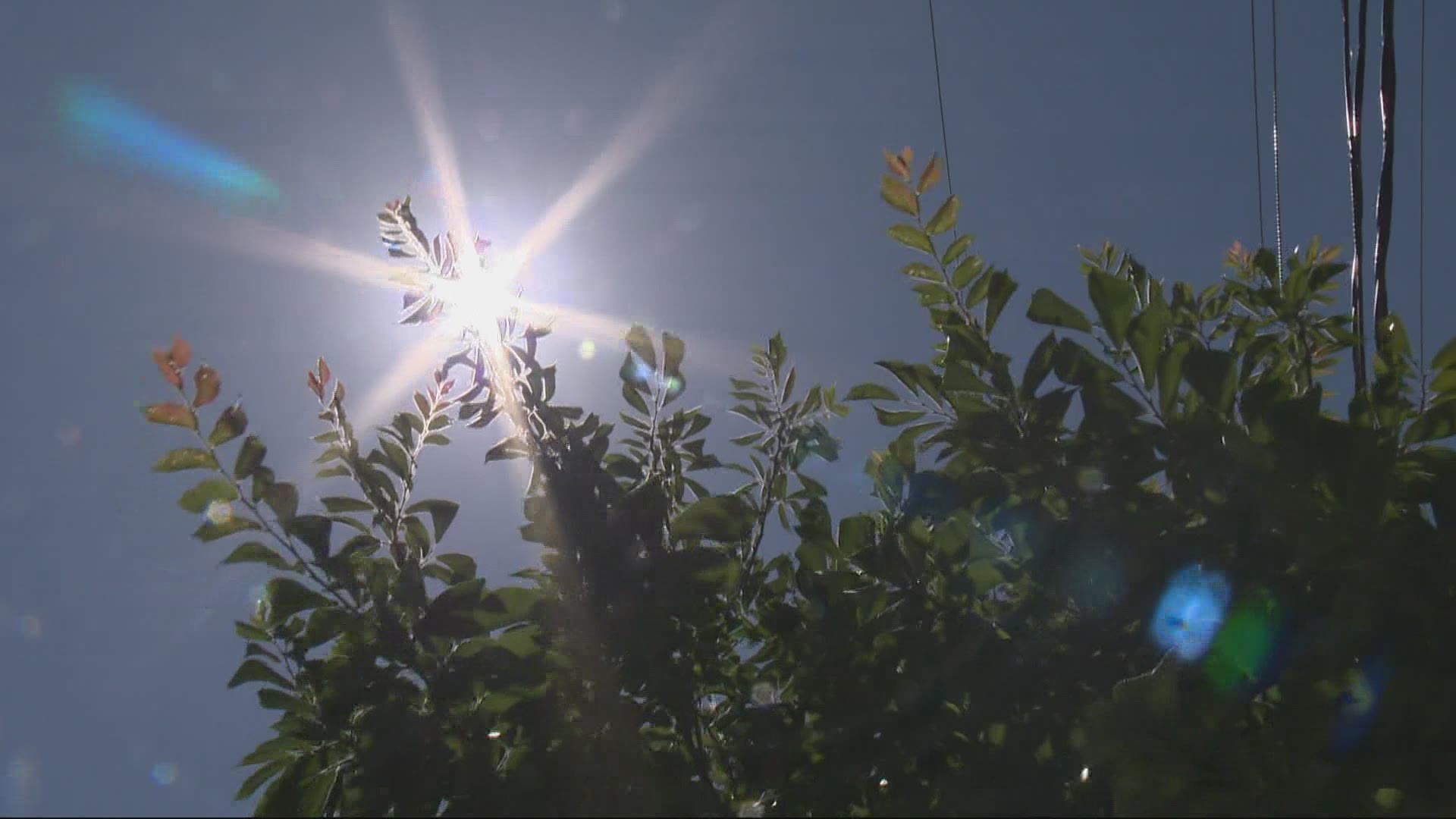 PORTLAND, Ore. — The number of people who died during the historic heat wave in Oregon has grown to at least 94, according to the Oregon State Medical Examiner's Office. The statewide number could continue to change as counties report more information.

The majority of deaths reported by the state so far are in Multnomah County where 64 people have died since June 25. The county initially reported 45 deaths on June 30. Of the 64 deaths, 30 of them have been ruled hyperthermia, or death by excessive heat. The remaining cases are suspected hyperthermia, according to a release from Multnomah County.

The county put together a map, offering a snapshot of the race, age and location of the people who died.

Many of the deaths reported were people who were found in their homes with no air conditioning or fans.

Gov. Kate Brown on Thursday tweeted that she was "heartbroken" to learn that Oregonians died. She said her office is working with state agencies to "gather more information."

I was heartbroken to learn that Oregonians died from heat-related causes during last weekend's unprecedented heatwave. My thoughts are with the families who lost loved ones. https://t.co/Jzot1BWrXK

Many of the people who died in Multnomah County had underlying health conditions. Their preliminary cause of death is hyperthermia, which is an abnormally high body temperature caused by a failure to deal with heat. Between 2017 and 2019, there were only 12 deaths from hyperthermia statewide.

Vines didn't yet know how many of those who died were houseless, but said the overwhelming majority died in their homes without air conditioning or a fan.

“This was a true health crisis that has underscored how deadly an extreme heat wave can be, especially to otherwise vulnerable people,’’ said Vines. “I know many county residents were looking out for each other and am deeply saddened by this initial death toll. As our summers continue to get warmer, I suspect we will face this kind of event again.’’

Portland Mayor Ted Wheeler tweeted out a statement Wednesday afternoon, saying, "My heart goes out to the loved ones of the 63 Oregonians and 45 Multnomah County residents who lost their lives as a result of the recent heat wave. I want to thank the first responders and medical workers who worked tirelessly through the heat to save as many lives as possible."

My heart goes out to the loved ones of the 63 Oregonians and 45 Multnomah County residents who lost their lives as a result of the recent heat wave. I want to thank the first responders and medical workers who worked tirelessly through the heat to save as many lives as possible.

According to the Oregon Health Authority (OHA), since Friday, hospitals in the Portland metro area have recorded 506 heat-related emergency and urgent care visits. On Monday alone, hospitals reported 251 visits due to heat.

"I'm almost choking up thinking of how different that number would have been if we didn't have them open, if we didn't open them all night," said Denis Theriault, communications coordinator for the Joint Office of Homeless Services.

"There was a gentleman at Arbor Lodge [cooling center] in St. Johns, wondering where he could go," said Theriault. "Luckily there was a place for him; he didn't have any other place to go otherwise, and he got to that cooling center. Someone gave him that information and he made it in there."

The heat wave is not over for many Oregonians. An excessive heat warning is still in effect for much of the state.

In Washington, the Clark County Medical Examiner's Office estimated 5-10 people died due to the heat, while King County officials confirmed at least 13 people died there from heat-related causes.

RELATED: Yes, heat is historically the top weather-related killer in the US