30 years ago, white supremacists in Portland beat an Ethiopian man to death

It was 30 years ago Tuesday that Mulugeta Seraw, an Ethiopian immigrant, was beaten to death by three white supremacists using baseball bats. 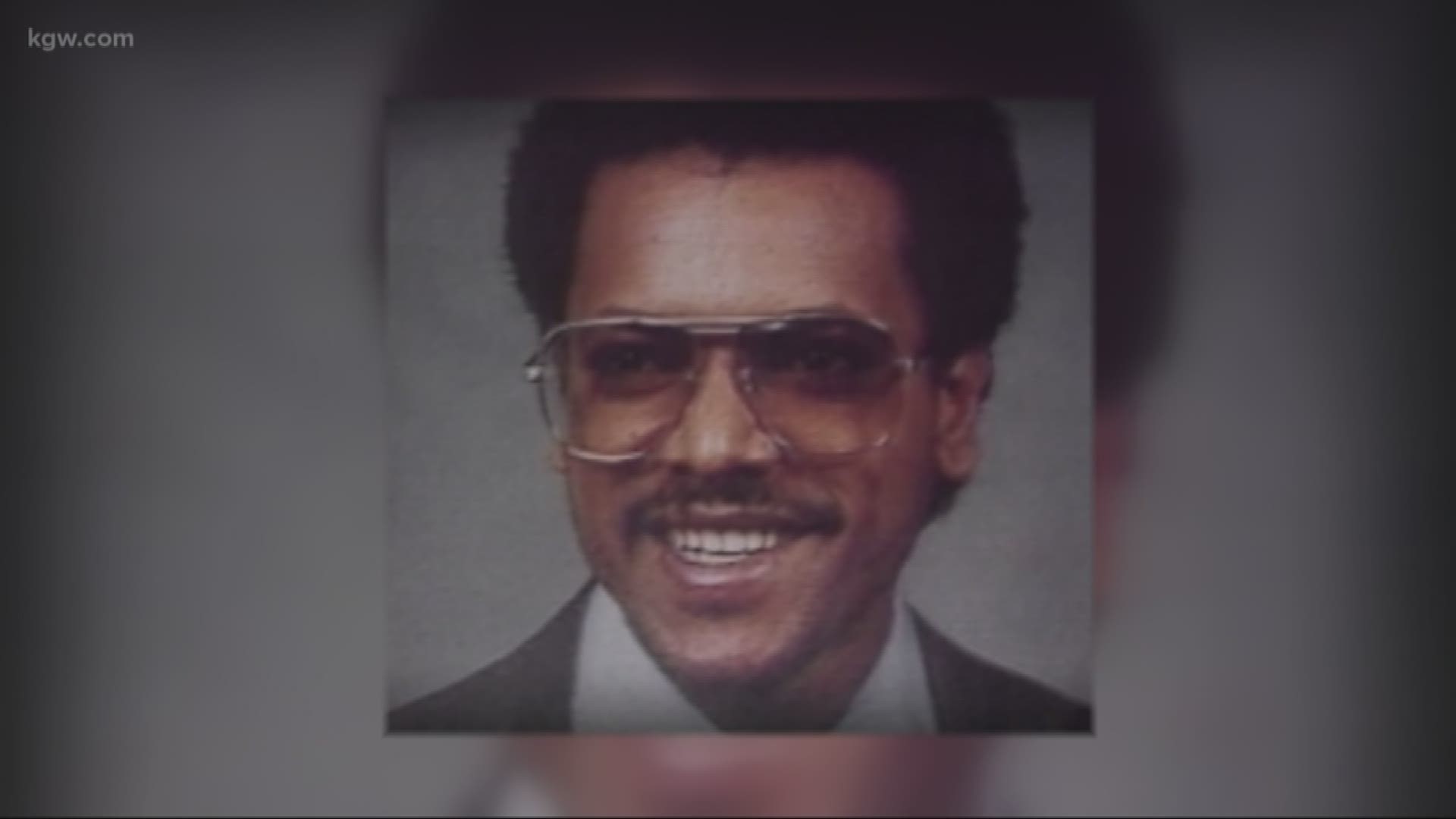 PORTLAND, Ore. — White nationalism has bubbled to the surface in U.S. cities, with groups like the Proud Boys engaging in orchestrated violence from Portland to New York.

While shocking and disheartening to some in 2018, racist groups have flourished in the Pacific Northwest for decades.

It was 30 years ago Tuesday that Mulugeta Seraw, an Ethiopian immigrant, was beaten to death by three self-proclaimed white supremacists using baseball bats. 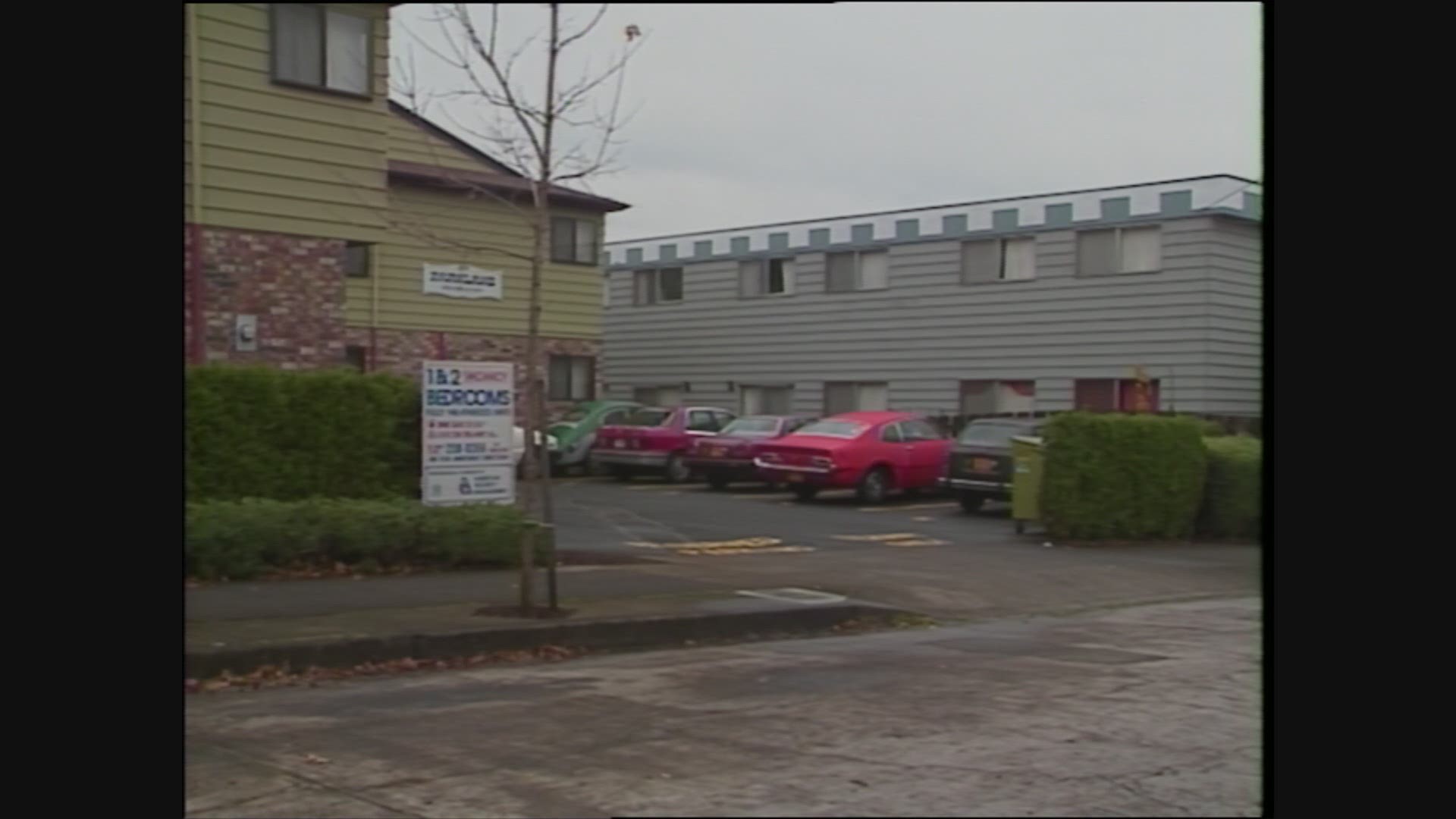 Seraw had been out with friends for the evening. He was confronted in front of his apartment at Southeast 31st Avenue and Pine Street.

His attackers were members of a group calling itself the White Aryan Resistance, or WAR.

About 20 people boldly marched in Old Town in 1986 carrying bats, axes and pipes, according to the Oregonian. In 1988, they stomped an Asian man in front of his wife and children.

The Atlantic: The racist history of Portland, the whitest city in America

Kenneth Mieske, aka Ken Death, died in prison at age 45. Kyle Brewster served 13 years before his release in 2001. The third attacker, Steven R. Strasser, was released in 1999, according to the Oregonian.

Metzger was sued and found guilty in civil court of inciting the three men to murder Seraw. He did not spend any time in jail.

"Sign toppers" have been placed at the corner where Seraw died. The Portland City Council was expected to honor his memory with a proclamation.