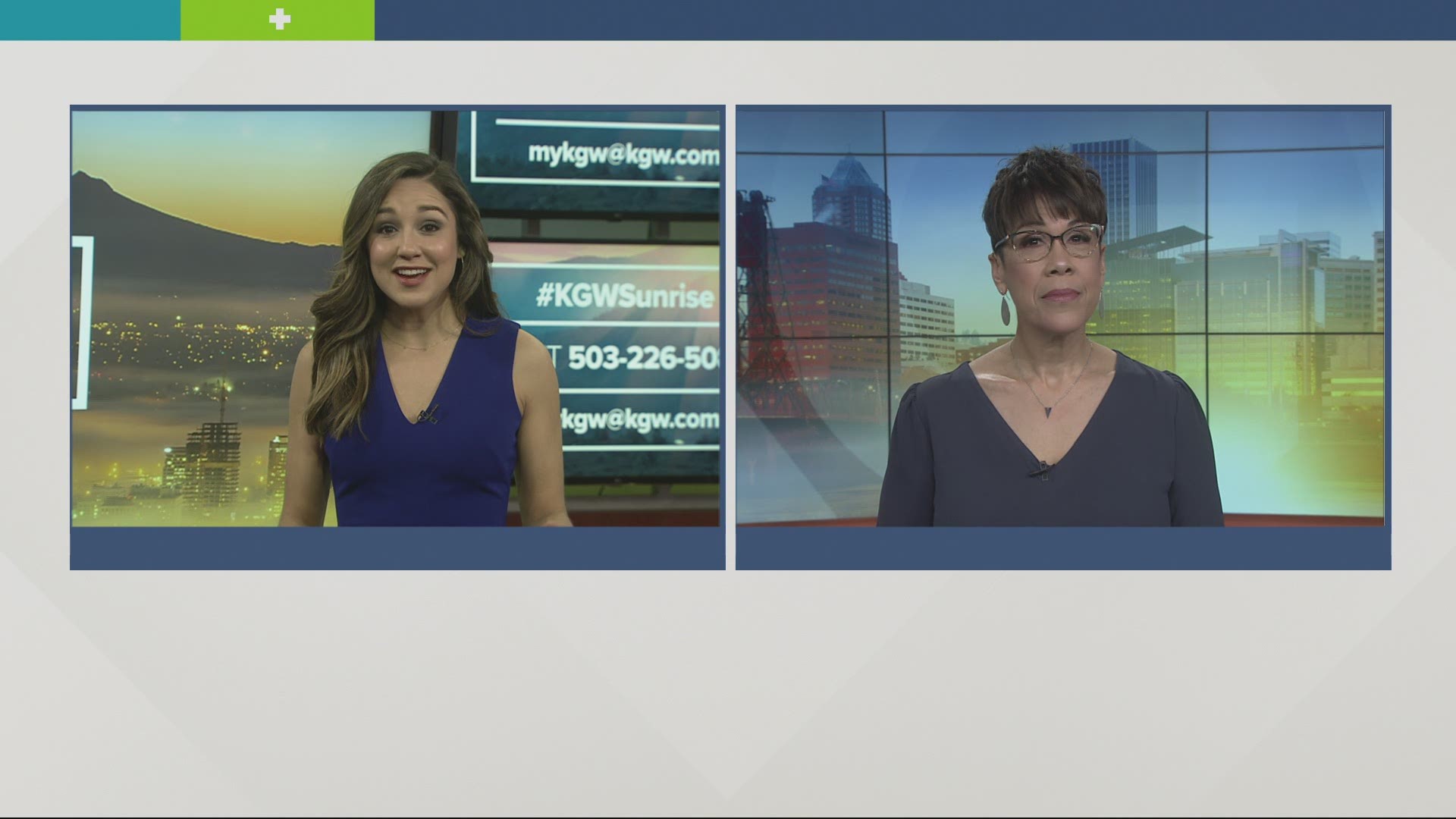 Vigils and rallies held Saturday and Sunday across the state were a call to unify against a documented rise in violence against Asian Americans, including last week's heinous crimes in Atlanta, where a man shot and killed eight people, including six Asian women. "This is the time we need to speak out and make our voices heard," said Stephen Ying, who came to Portland from Hong Kong 50 years ago. "We are not a virus, hatred is a virus. We are all Americans. Stop bullying. Stop hatred. Stop violence toward another race." READ MORE

Facing a huge backlog of dumpsites, Metro president Lynn Peterson said they're ramping up the RID Patrol program. "We're staffing up now to deal with the crisis we have on hand." In July, Metro hopes to triple the number of clean-up crews from two to six. READ MORE 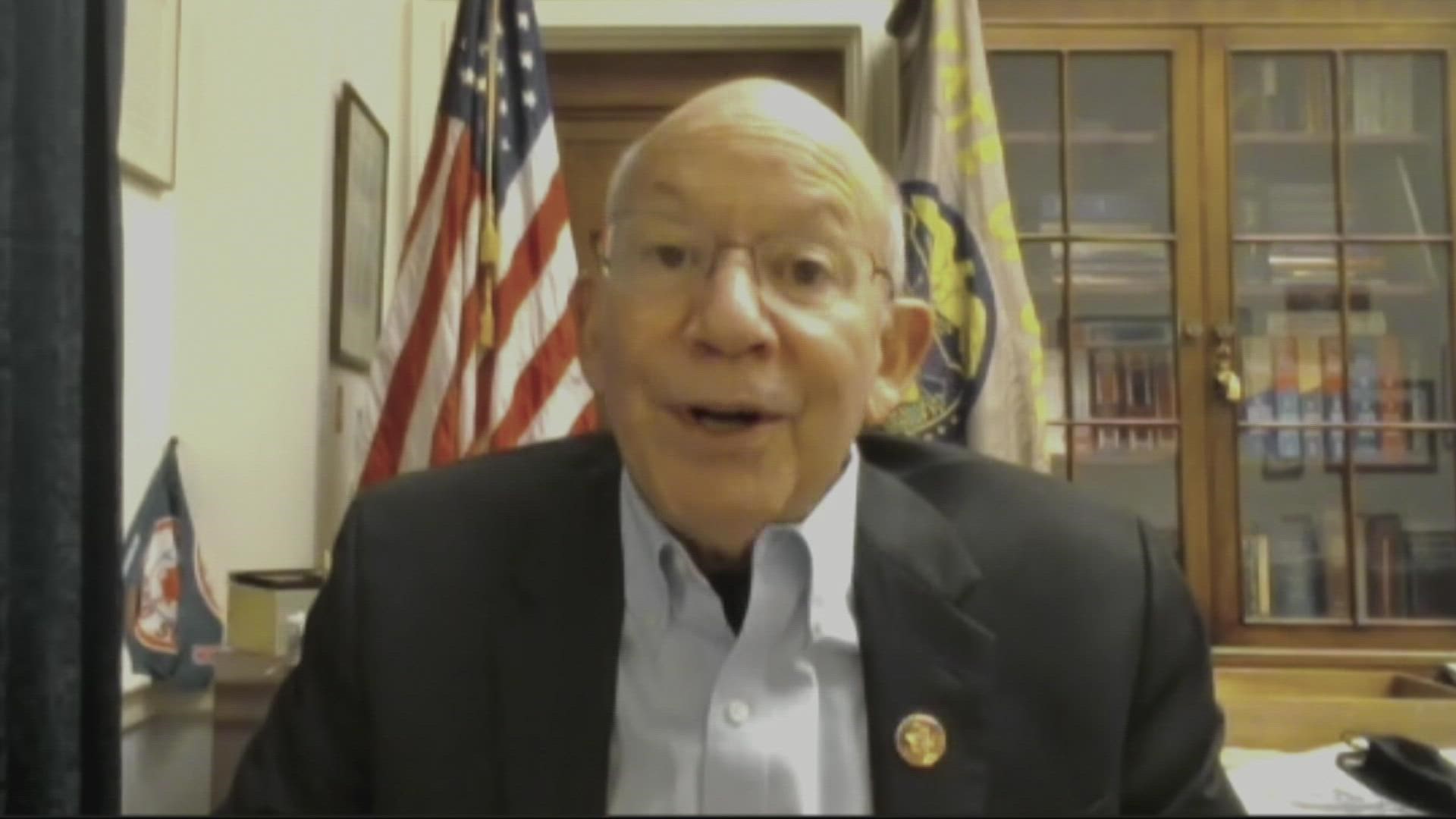