The crash happened at the intersection of Southeast Oak Street and Ninth Avenue. 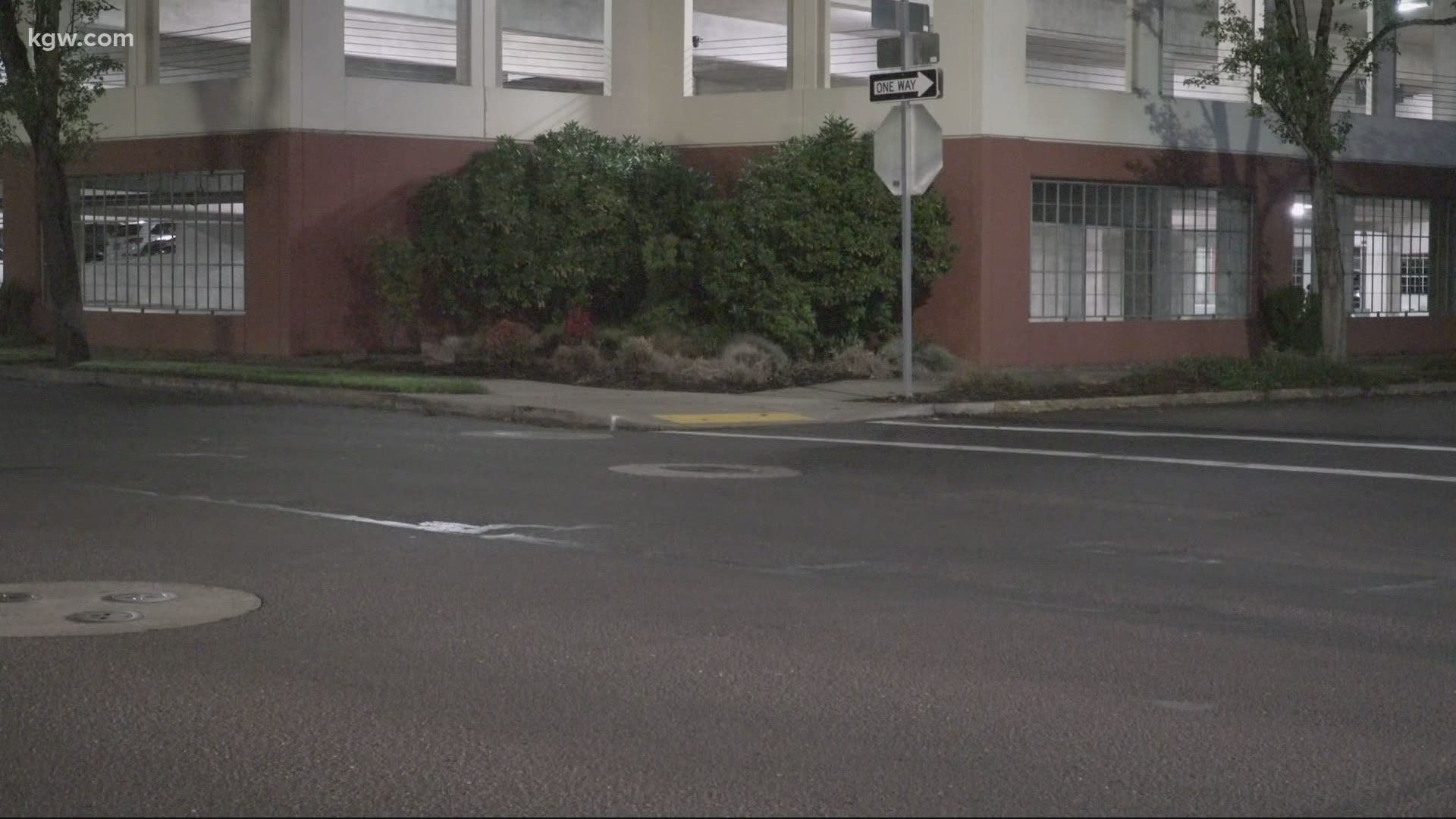 HILLSBORO, Ore. — A teenager was seriously injured after being hit by a car in Hillsboro on Thursday afternoon. Two others were also hit, but they were checked out and released from the scene.

The fire department was called to the intersection of Southeast Oak Street and Ninth Avenue at 5:47 p.m.

Officials said three teens were hit, and one of them was transported to the hospital but is expected to survive.

According to law enforcement, two lanes of traffic stopped to allow the teens to cross at an unmarked crosswalk, but the third did not.The driver stayed at the scene following the crash.

RELATED: Tualatin man hit and killed by semi on I-5

RELATED: Boy, 4, dies after being hit by truck in Beaverton parking lot