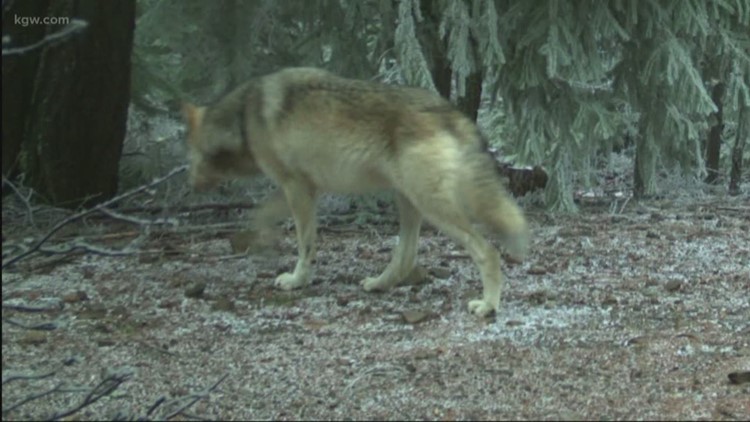 A USDA Wildlife Services specialist with the U.S. Department of Agriculture found the dead sheep on a private pasture in Curry County. Some of the animals were found partially consumed.

An investigation found the attack was "consistent with a wolf attack," though there wasn't enough evidence to differentiate between a wolf and a domestic dog.

The attack comes as federal wildlife officials plan to lift protections for gray wolves. States would manage the animals, which are despised by farmers and ranchers. Oregon, California and Washington have so far banned hunting them.

RELATED: US plans to lift protections for gray wolves

Wolf population has been on the rise since receiving endangered species protections in 1975 when there were only 1,000 left.