2 men arrested for looting in Marion County during wildfires

After a chase Thursday morning, deputies arrested two men suspected of looting homes up and down Highway 22. 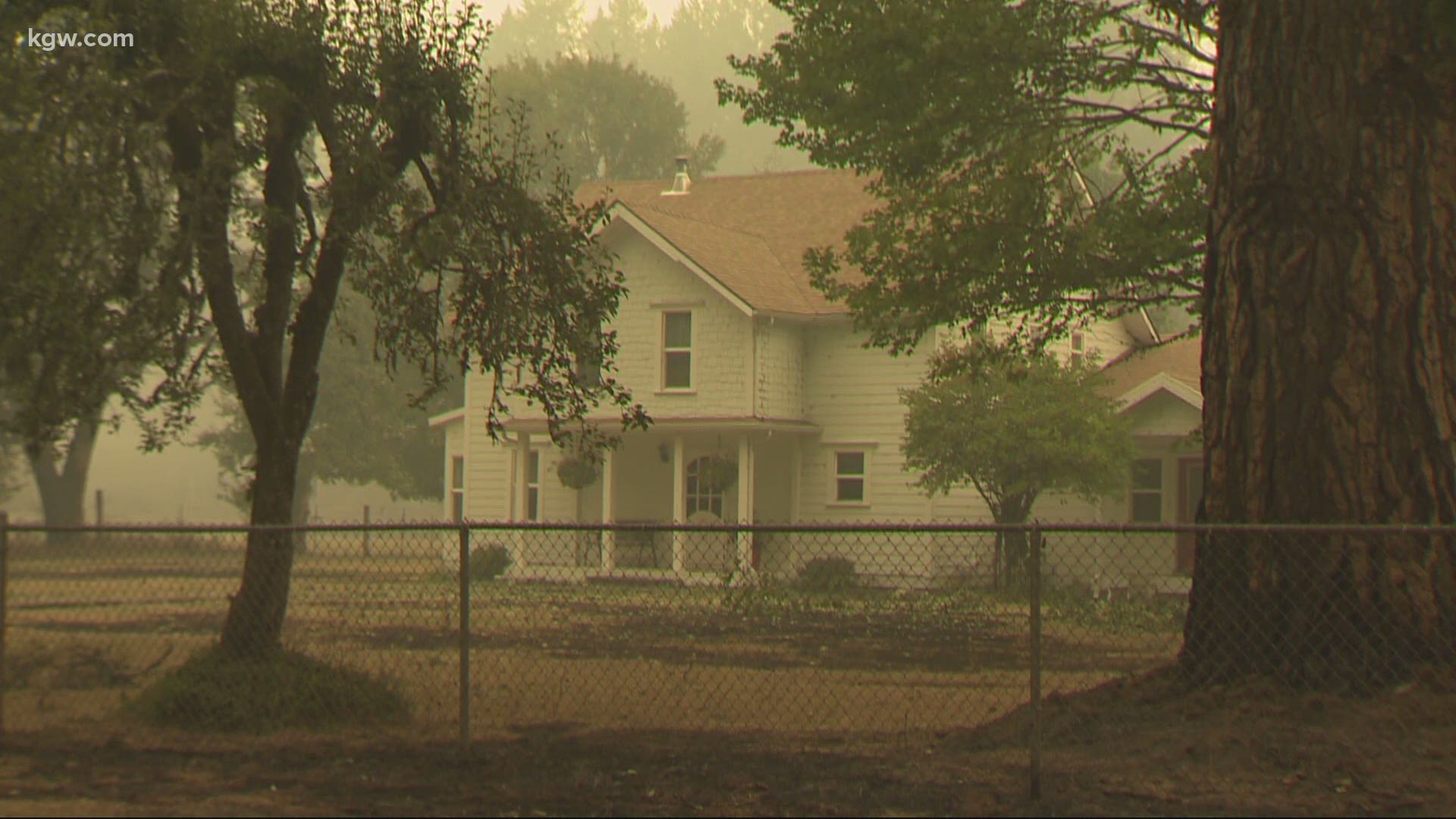 STAYTON, Ore. — It wasn't just the wildfire threatening Santiam Canyon Thursday night. Extra patrols were up and down the Highway 22 corridor after reports of looting.

It's no secret homes across Oregon sit empty because of evacuations. Sadly, criminals will try to capitalize on that.

Wildfire damage in the Santiam Canyon is extensive. Countless homes were completely leveled. Then there were others that were spared.

"I was up all night long for two nights and every hour I would go down the road to see how close things were, and luckily it wasn't coming my way, it just stalled out," Ron Lalonde said.

After a chase Thursday morning, deputies arrested two men suspected of looting homes up and down Highway 22. Anthony Travis Bodda, 21, and Alexander Justin Jones, 36, were charged with Attempted Theft in the first degree, Burglary in the second degree, Felony Elude, Att. Misdemeanor Elude, and Reckless Driving, Interfering with a Peace Officer, Possession of a Burglary Tool, Reckless Endangering, Criminal Mischief in the first degree and Criminal Trespass in the second degree.

"There are so many empty homes - we expected it," said Lalonde. "You knew it would happen, you knew someone would be doing that."

Authorities aren't taking any chances and increased security in the area.

The checkpoint is in Mehama, and there are others, too.

The goal is to keep people out who don't belong.

"Well I don't think much of 'em obviously," said Lalonde. "I hope they all get caught and they get coming to them what they deserve. That's about the lowest thing you can possibly do."

Law enforcement officials ask anyone that notices any suspicious activity to call 9-1-1.