Police said Charlie Borbon-Lopez, 20, and Jennifer Garcia, 21, were killed in a shooting near NE 52nd and Alberta Street on March 1. 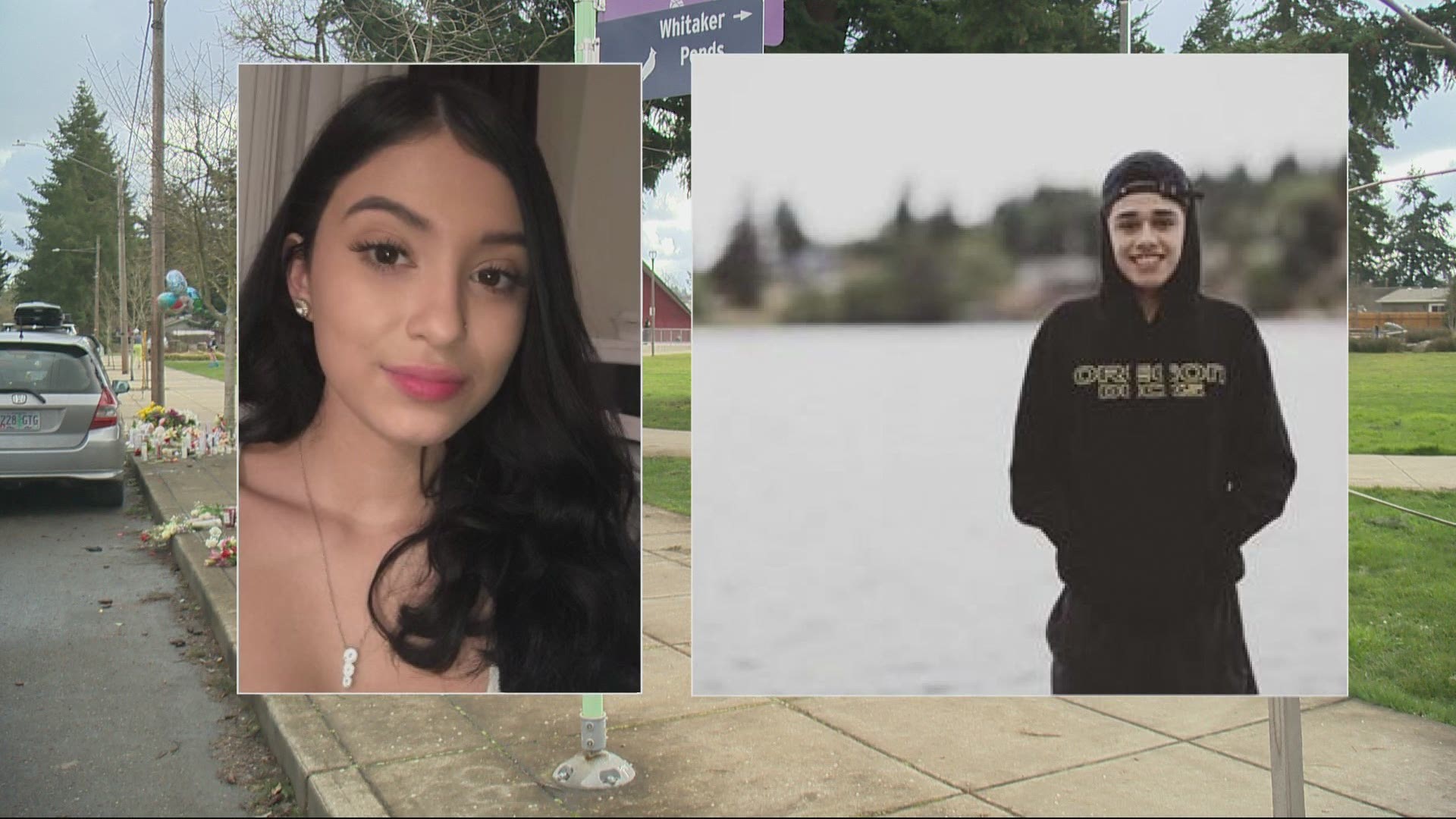 PORTLAND, Ore. — Portland police said a second person has died in a shooting that happened Monday night near Northeast 52nd and Alberta Street.

According to the Portland Police Bureau, officers responded to a shots fired call at about 10:19 p.m. in the Cully neighborhood. They found a man and woman with gunshot wounds.

Following the shooting, police said the man, later identified as Charlie Borbon-Lopez, 20, was taken to a local hospital. The woman, Jennifer Garcia, 21, died at the scene.

On Saturday, police confirmed that Borbon-Lopez died in the hospital as a result of the shooting.

The Oregon State Medical Examiner's Office ruled both of their deaths as homicides.

No suspect information has been released and the investigation remains active.