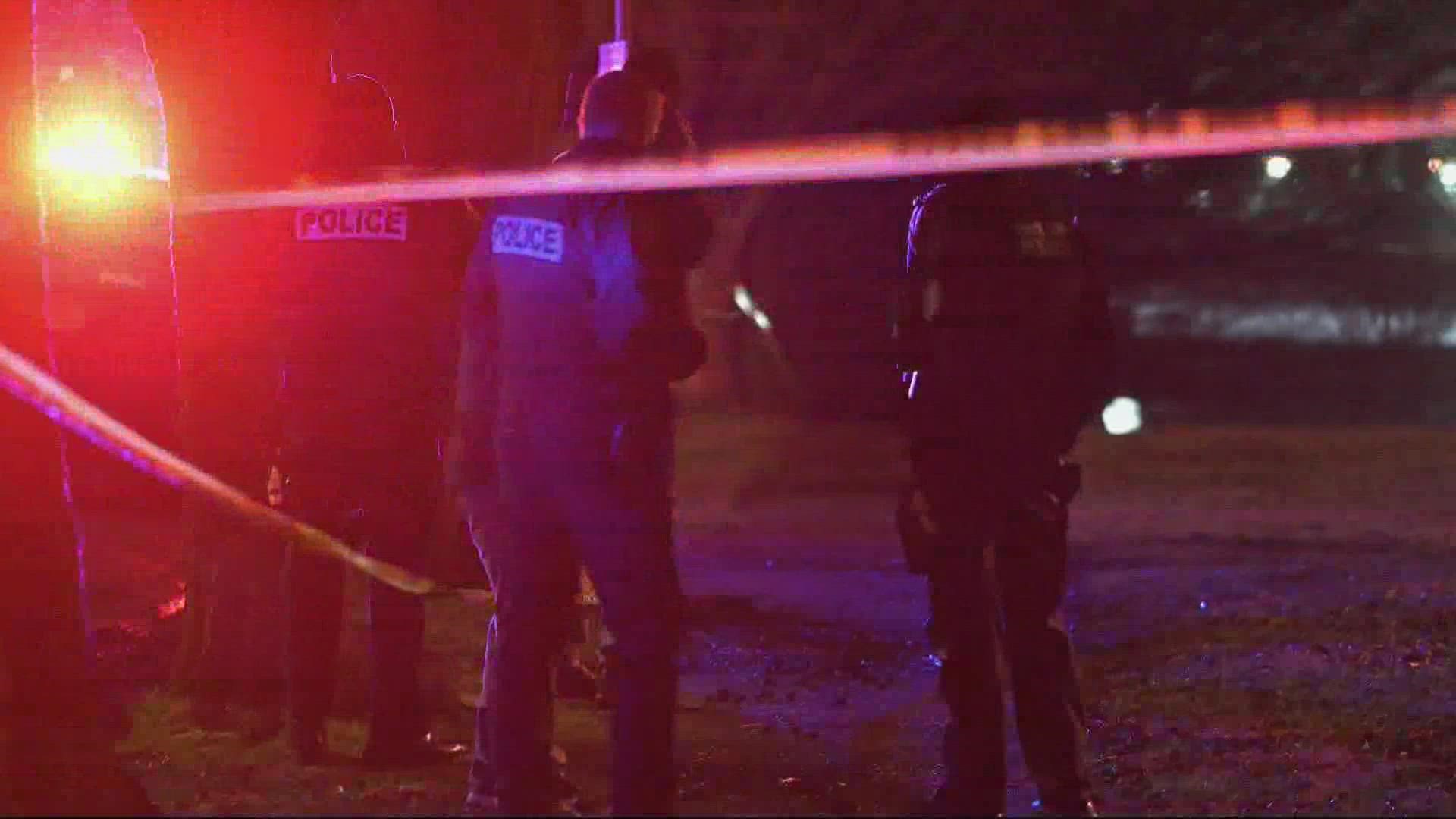 PORTLAND, Ore. — Promise Marks will be the first to tell you Curtis Smith was the apple of her eye.

"Curtis was an amazing person," she said. "Of course he was my son and yes he was a dad, nephew, grandson but he was a young man who had a love for life and he cared a lot for people. He cared about the well being of his friends. He cared about making something of his life and being a better human being."

It makes what happened on February 25, 2021 all the more tragic.

While visiting Portland for a friend's funeral, Smith was shot and killed. His body was found in North Portland's Farragut Park.

"I feel like that day just happened a moment ago," Marks said. "That moment will never leave me."

Marks has no idea why Smith was gunned down. What she does know is that she did not care for the people her son befriended in the last few months of his life.

"He just was surrounded by a lot of people I felt were a little sketchy," Marks said.

Smith is one of dozens of people killed in the more than 1,000 shootings in Portland this year. None of it is lost on Marks. She wonders if the people shooting the guns truly understand the finality of their actions.

"This isn't a video game," Marks said. "It's not a movie. Nobody's going to get up after the director says cut and we'll go home."

Instead, families are left grieving. Detectives are left investigating. And in this case, the FBI is left to offer a $15,000 reward for information that leads to an arrest and conviction of those responsible for Smith's murder.