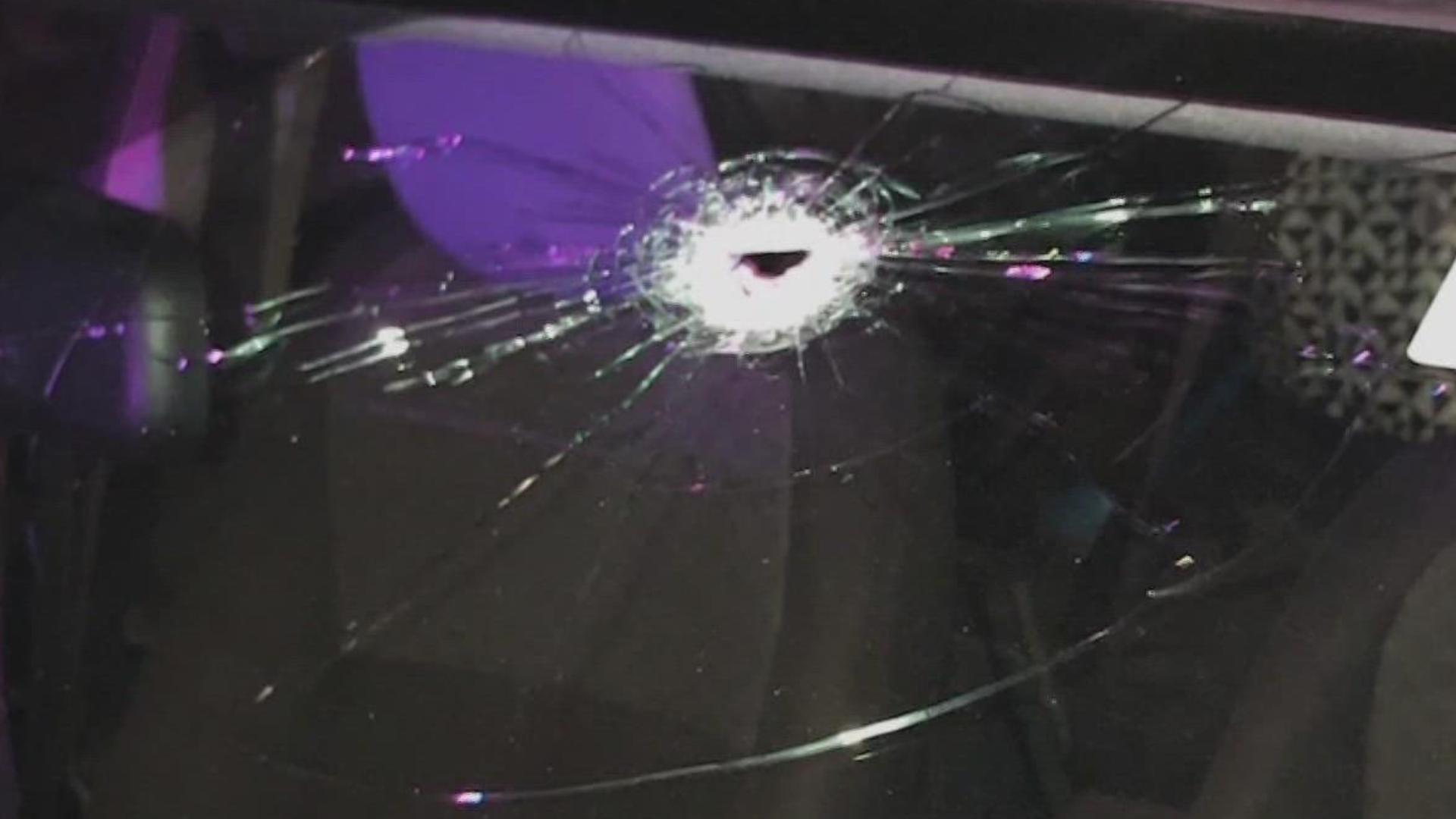 PORTLAND, Ore. — Over the weekend, Portland police announced it had surpassed 1,000 shootings in the city in 2021. The uptick in crime hasn't gone unnoticed.

Sherrie Chinn walked her dog at Mt. Scott Park Monday morning. Chinn chooses to do so in the daylight.

"I'd never come at night because she's not a watchdog yet," Chinn said.

Chinn is not the only one avoiding the park after dark. We met a dad at the playground who refuses to venture out at night.

"Once it gets dark and he has to go to the park we're kind of like, 'No not right now, maybe tomorrow,'" Chris Leighty said.

The Mt. Scott-Arleta area has seen many of the more than 400 shootings in the east precinct. Neighbors say there are stretches when the gunfire is nightly.

"At night around 11 or 12 or whenever, it's like, was that a car backfiring or something else and we'll check Nextdoor and people right here are like, it was in front of my house, I had to knock my mom down so she didn't get shot," Leighty said.

"I grew up in the Chicago area," Leighty said. "That's what you see in the news there. Don't expect it to happen here."

Portland Police Chief Chuck Lovell was not available for an on-camera interview Monday. He did release a series of tweets over the weekend. He called the 1,000 shootings a grim milestone. Lovell said the Enhanced Community Safety Team is working hard to investigate the cases. He says the bureau is building the Focused Intervention Team to de-escalate and lower the tensions in the community that feed the gun violence crisis.

This week we passed a grim milestone. @PortlandPolice has now documented over 1000 shootings this year. Too many have prematurely ended lives and caused injury. But all shootings cause trauma to our community. 1/4

Chinn is hoping for a cease-fire.