He has been working with Cura, a Portland-based CBD company to create his own line of products, which he says help him manage his MS.

Lastly, you'll learn Williams has been snowboarding on Mt. Hood!

RELATED: 'Can my wig fit??': KGW Carpool with Poison Waters

Here's an extended version of Brenda and Montel's carpool conversation: 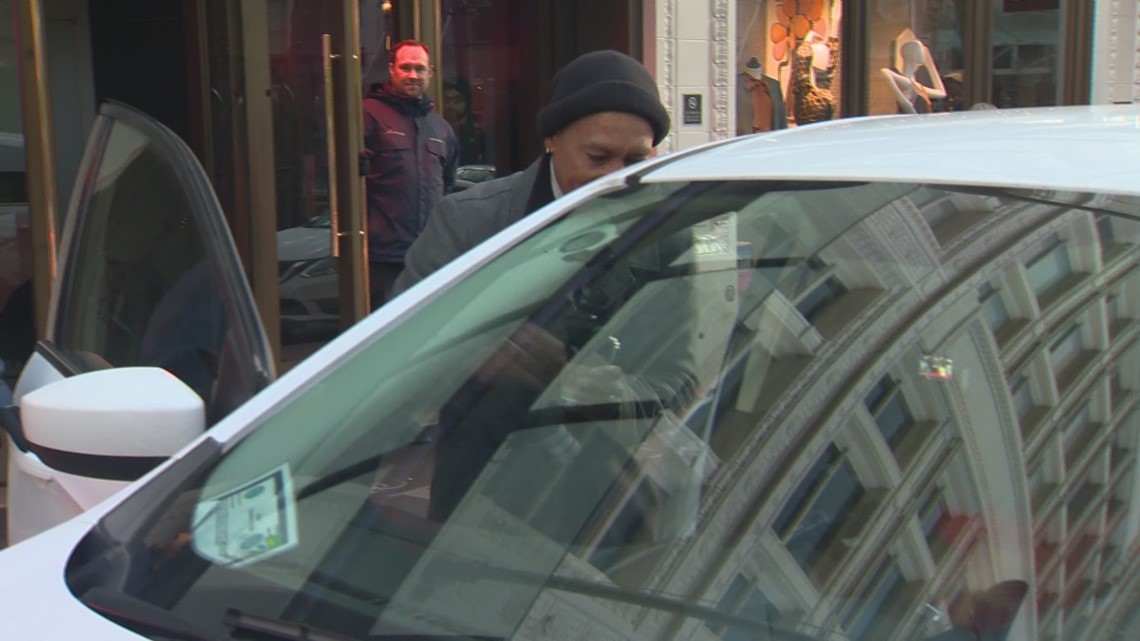