'It’s just a huge impact to us,': Thieves steal Habitat for Humanity truck

Lommasson said they rely on the truck to pick up supplies including lumber. Now they have to borrow personal vehicles from crew members or pay extra to have supplies delivered. 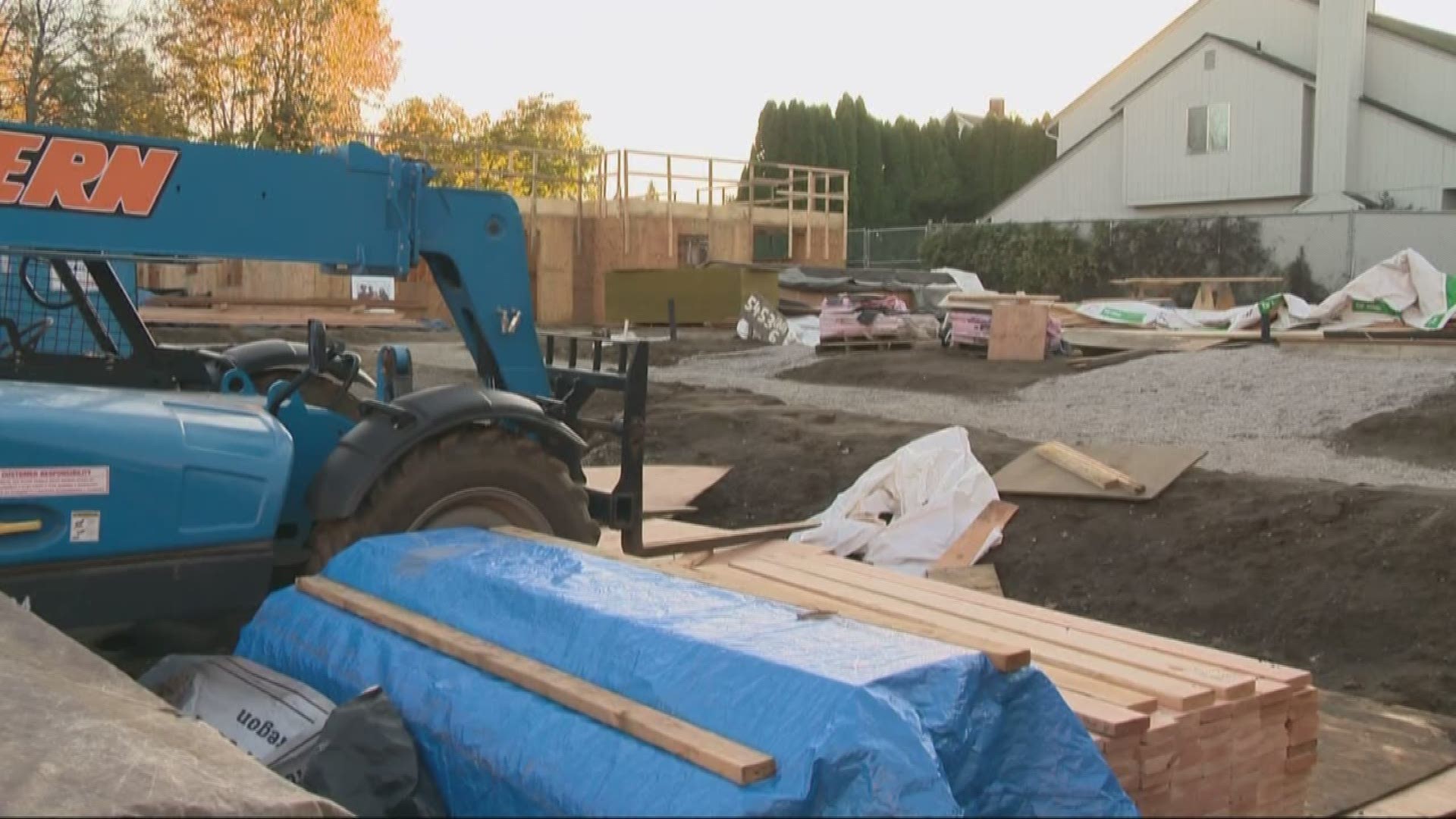 PORTLAND, Ore. — Someone stole a pickup truck belonging to Habitat for Humanity, from a worksite on NE 57th and Killingsworth.

Volunteers discovered the truck missing the morning of Wednesday, October 31— the day after someone had syphon gas from the truck.

“We show up and the gate had been cut,” said assistant site supervisor, Nathan Lommasson. “The pickup truck was gone, and it definitely, drastically changed our day.”

Since last summer, crews from Habitat for Humanity and thousands of volunteers have been putting hammer to nail on 15 homes in the Cully neighborhood development. The homes’ future owners have also poured in at least 200 volunteer work hours, each.

“We believe in empowering the community and this is one way to do it,” said Lommasson. “It builds a community before the neighborhood even moves in.”

Lommasson said the truck theft has crippled operations. He said they rely on the truck to pick up supplies including lumber. Now they have to borrow personal vehicles from crew members or pay extra to have supplies delivered.

“It sets us back not just financially, but it sets us back in what we can do here on site,” Lommasson said. “It’s just a huge impact to us.”

The stolen truck is a white, 2004 Chevy Silverado with a blue swish decal on the side. It has Oregon license plate 437 HDP.

Anyone who sees the truck or has information on where it might be is asked to contact the Portland police non-emergency line at 503-823-3333.