The former employee claims she was directed to manipulate temperature results, allowing potentially sick workers to enter a construction site. 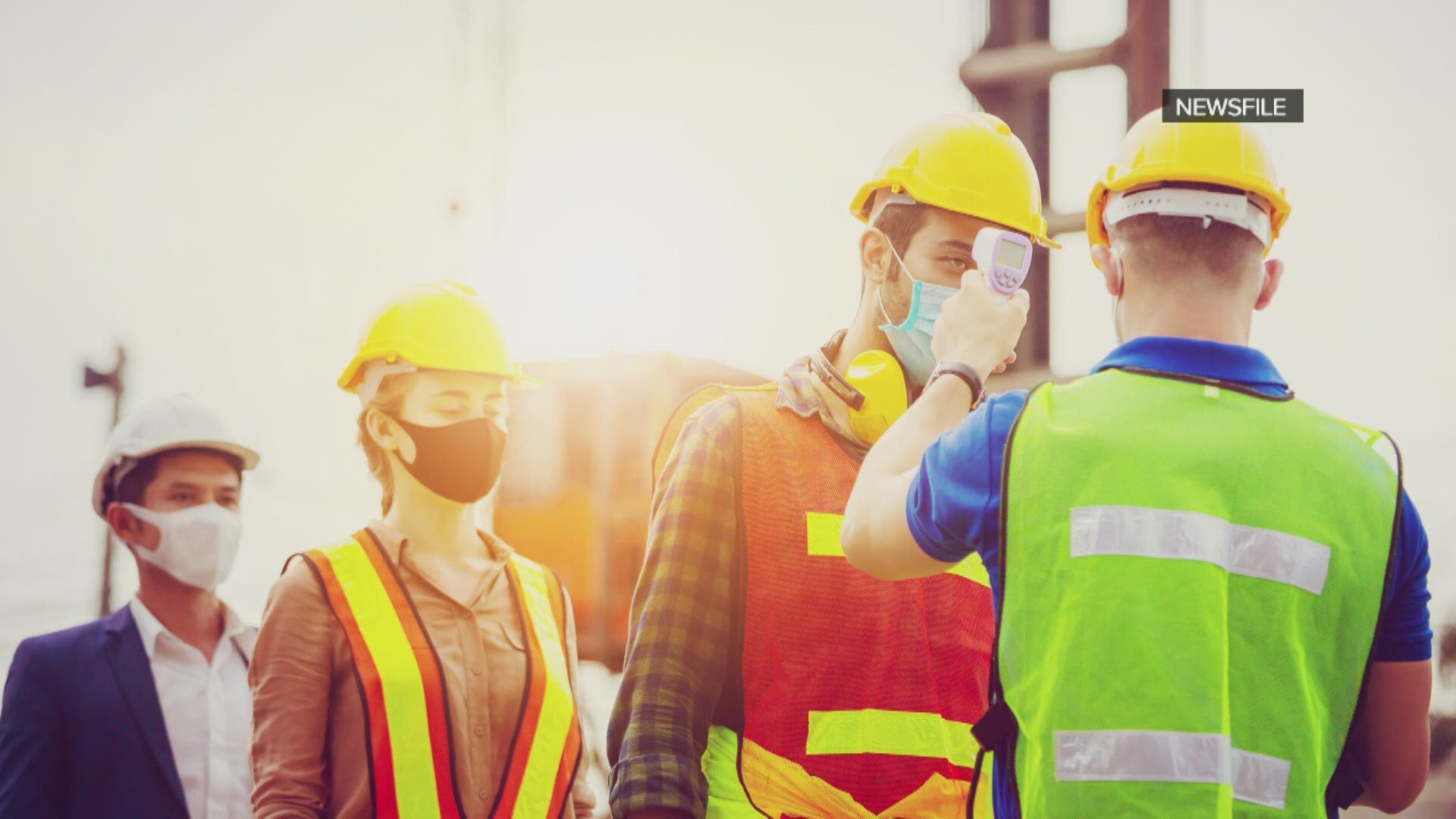 PORTLAND, Ore. — A former worker at a construction site in Eastern Oregon claims she was fired after raising concerns over safety measures to prevent the spread of coronavirus.

Katrina Bryant, 41, did safety compliance at a construction site in Boardman, where Amazon is building a new warehouse. Bryant said her duties included checking the temperature of all workers in their cars before they could enter the job site. She says the thermometers didn’t work.

Sometimes the thermometers didn’t provide a reading at all, she said.

If an employee had a fever above 100 degrees, Bryant says she was directed to manipulate the readings, so potentially sick workers would be allowed onto the construction site.

“We were told to let them know to roll down the windows, turn on the air conditioners and to use soda bottles, water bottles and things like that on their forehead,” Bryant said.

On May 13, Bryant claims she alerted her bosses at Gray Construction about the safety concerns. She says she was fired by the temp agency she worked for three day later.

Portland attorney Michael Fuller has filed a whistleblower lawsuit on behalf of Bryant in Multnomah County.

"We strongly believe Ms. Bryant’s claims have no merit and will address them through the legal process,” wrote Jill Wilson, VP of communications for Gray Construction in an email to KGW.

“Gray Construction’s first priority is always the safety of our team members, subcontractors, customers and business partners,” Wilson wrote. “The Company has taken appropriate precautions during the pandemic to help protect everyone on our job sites.”

Amazon, which is not named in the suit, did not respond to KGW's request for a comment.