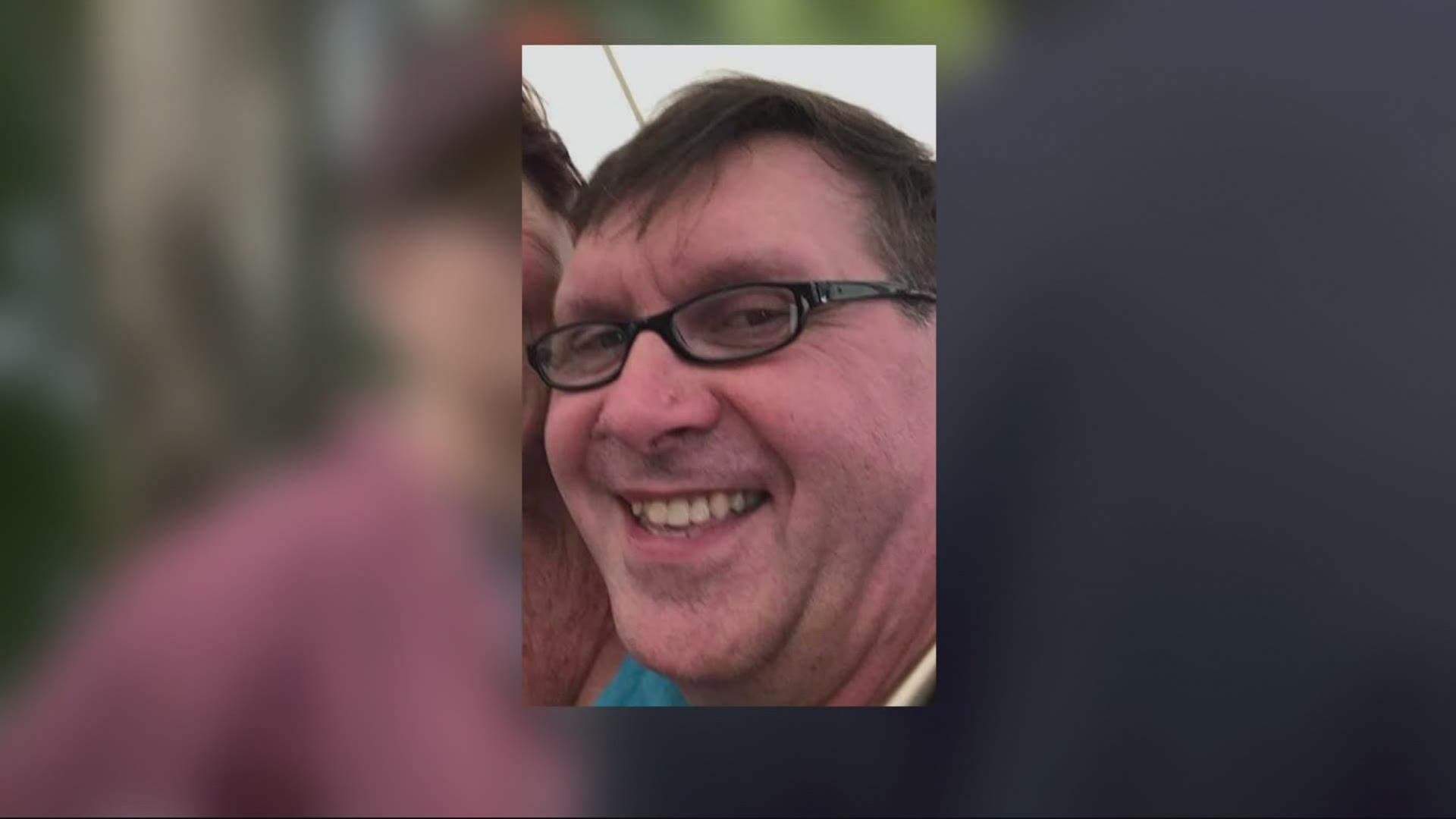 PORTLAND, Ore. — Julie Goss spoke with a detective within a week of witnessing the deadly police shooting of Israel Berry on May 31, 2020. Goss said she was so close to the deadly encounter in Southeast Portland she could smell gun powder.

“The officers jumped out of their cars, immediately got into a shooting stance and opened fire. He was shot five times through his windshield,” explained Goss.

The Portland woman expected to testify before a grand jury, but no one ever called.

“I’m waiting to hear from them,” said Goss.

Another neighbor, Laura Roetteger who also witnessed the deadly shooting, said she too was never called to testify before a grand jury.

Nearly one year after a Gresham police officer shot and killed Berry, the investigation remains unresolved and police have released few details to the public.

“Absolutely frustrating,” said Goss, who believes the lack of transparency raises questions about police accountability. KGW spoke to Goss after our initial story detailing the lack of movement on the Berry case.

A review of deadly police shootings in Portland found that since 2018, the average investigation takes 49 days from the day of the shooting until a grand jury determines whether police use of deadly force was justified.

The investigation into Israel Berry’s death has dragged on, in silence, for nearly a year.

“It is something I’ve thought about every day for 11 months and wonder that exact question: Why?" said Goss.

Police have declined to release reports and records related to the shooting, haven’t said if Berry had a weapon and won’t confirm whether the Gresham officer had body camera video of the deadly encounter.

Credit: Friend of Israel Berry
Israel Berry was shot and killed by a Gresham police officer on May 30, 2020. Eleven months later we still know next to nothing about what happened.

Portland police released just a few sentences in a press release following the May 31 shooting.

Around 9:30 p.m., a Gresham officer and several Portland police officers responded to a call of a disturbance in the 12400 block of Southeast Kelly Street in Portland involving a white man who was making threats, according to the press release.

Emergency dispatch recordings suggested police were told there was some type of dispute over a phone.

“He had nowhere to go,” said Goss. “He wasn’t trying to accelerate or use the vehicle as a weapon in any way.”

A Portland police spokesperson decline to comment on the investigation and directed any questions to the Multnomah County District Attorney’s office.

A spokesperson for Multnomah County DA said a press release would be issued some time this week.