A new indictment claims the men used a computer or computer system to pay off Bean’s alleged underage sex abuse victim and keep him off the witness stand. 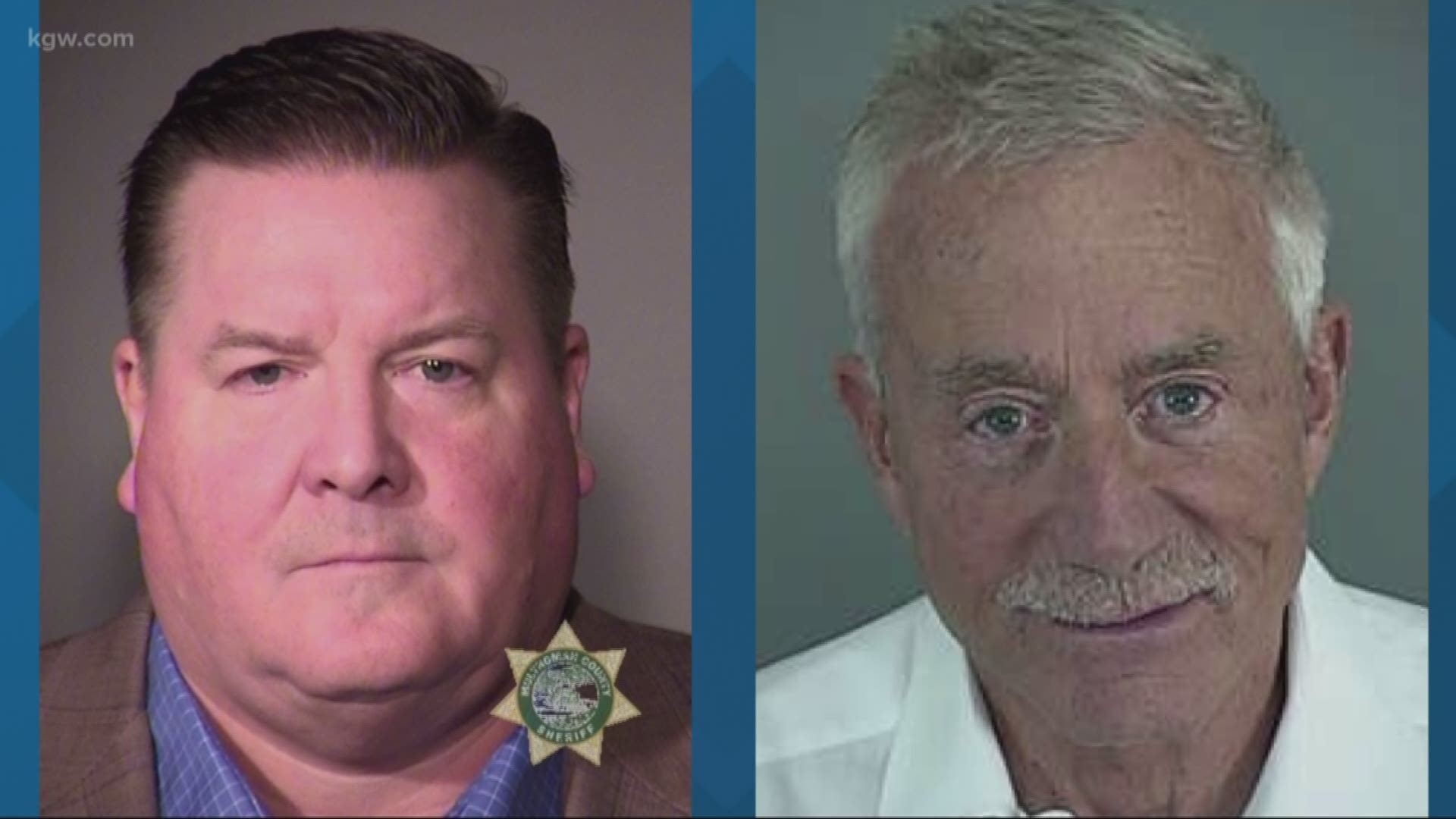 PORTLAND, Ore. — Portland real estate investor and political fundraiser Terry Bean was arraigned in Lane County, along with his former defense lawyer Derek Ashton. Both men are charged with a felony computer crime related to the dismissal of sex abuse charges against Bean in 2015.

The newly released indictment alleges that on Sept. 8, 2015, Bean and Ashton used a computer or computer system to pay off Bean's alleged victim and keep him off the witness stand.

"Mr. Ashton strongly denies these charges and looks forward to fully vindicating himself so he can continue to serve his clients and the community," said Ashton's lawyer, David Angeli.

RELATED: Terry Bean and his defense attorney both arrested on felony charges

Bean was charged with having sex with a 15-year old boy in Eugene in 2013. Ashton represented Bean in the sex abuse case. Charges were dropped when the alleged victim declined to take the witness stand.

M.S.G. changed his mind after learning his attorney, Lori Deveny had stolen most of the $220,000 Bean agreed to pay him as part of a civil settlement.

Bean's trial on the sex abuse charges is scheduled for May.