Many Portland Parks catalogs dumped after the city spent $726,862 to print them

Portland Parks and Recreation has spent $726,862 to print paper catalogs since 2016. 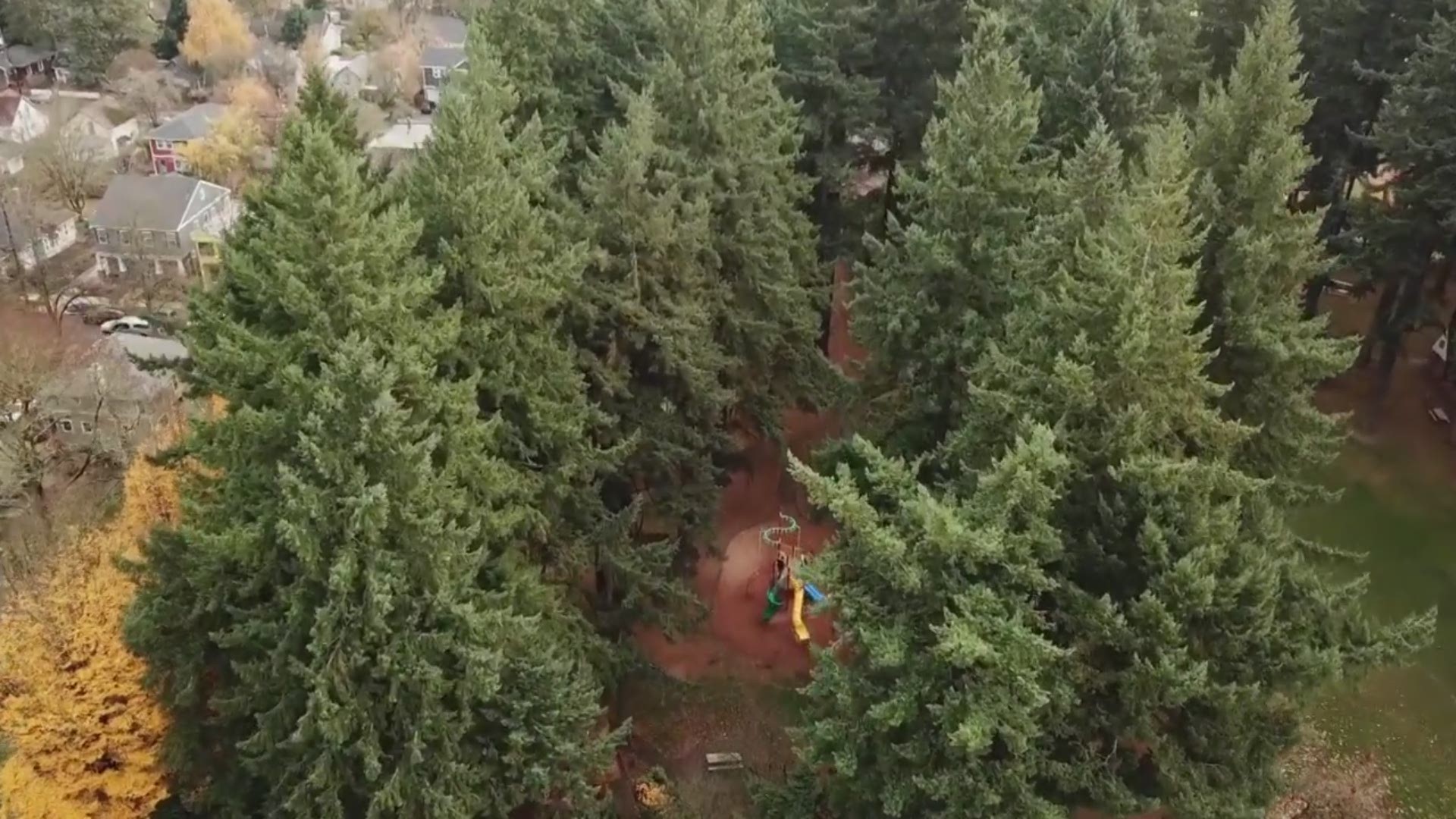 PORTLAND, Ore. — Hundreds of Portland Parks and Recreation catalogs were dumped into recycling outside the East Portland Community Center. The full-color programming guides were brand new, still in bundles.

The unused catalogs raise questions about spending at the city agency, which is facing cuts due to a budget shortfall. Dozens of employees were laid off earlier this year and beloved community centers were also shuttered.

“I’m sure there is a way they can get out that information without spending so much money,” said Portland resident Lyndsay Janosek.

The city of Portland prints free guides to help promote Portland Parks and Recreation activities. The catalogs include schedules and locations for classes throughout the city. The marketing guides are printed in various languages. There are numerous versions of the catalog, depending on the time of year and location. In 2018, Portland parks printed 507,000 guides costing $213,000.

“Catalogs are the main way we get information out on the programs that we have available,” explained Maximo Behrens, recreation services manager for Portland Parks.

A 2018 survey showed 60% of customers said they depend on paper guides for information, according to Portland Parks and Recreation.

The guides are also available online, allowing residents to view the same catalog without paper. Residents can register for classes online, by phone, in person or by mail. Catalogs are also available at libraries, community centers, school districts and nonprofit organizations.

When the old guides at East Portland Community Center became outdated, they were replaced with new ones. The old guides were thrown into a public recycling dumpster behind the community center.

KGW found more than 1,000 catalogs in the recycling. The printed guides had never been used.

“There’s times that there will be some that are left over,” explained Behrens.

The city agency says it is more cost effective to print additional guides instead of having to go back to the printer if there aren’t enough.

“They are recyclable. They’re made from recycled products,” said Behrens.

“It is recyclable, but that’s a couple of trees,” said Amy Dealschneider, a Portland resident.

Portland city leaders pride themselves on being environmentally conscious.

Some residents wonder if Portland Parks should reduce or eliminate printed catalogs.

“It’s like looking through a phone book,” explained Dealschneider.

“When I get stuff like that, I page through it once or twice, then recycle it,” said Tim Braun. The Portland resident felt the financially troubled Parks and Recreation could save money and be more environmentally friendly by sending consumers to an online directory.

“Especially in an age of social media and online presence,” said Braun. “That stuff is free.”