In the early 2000s, it was in to be thin – for both eyebrows and hips. But it's 2019 and the ideal physique is a little more bottom-heavy. 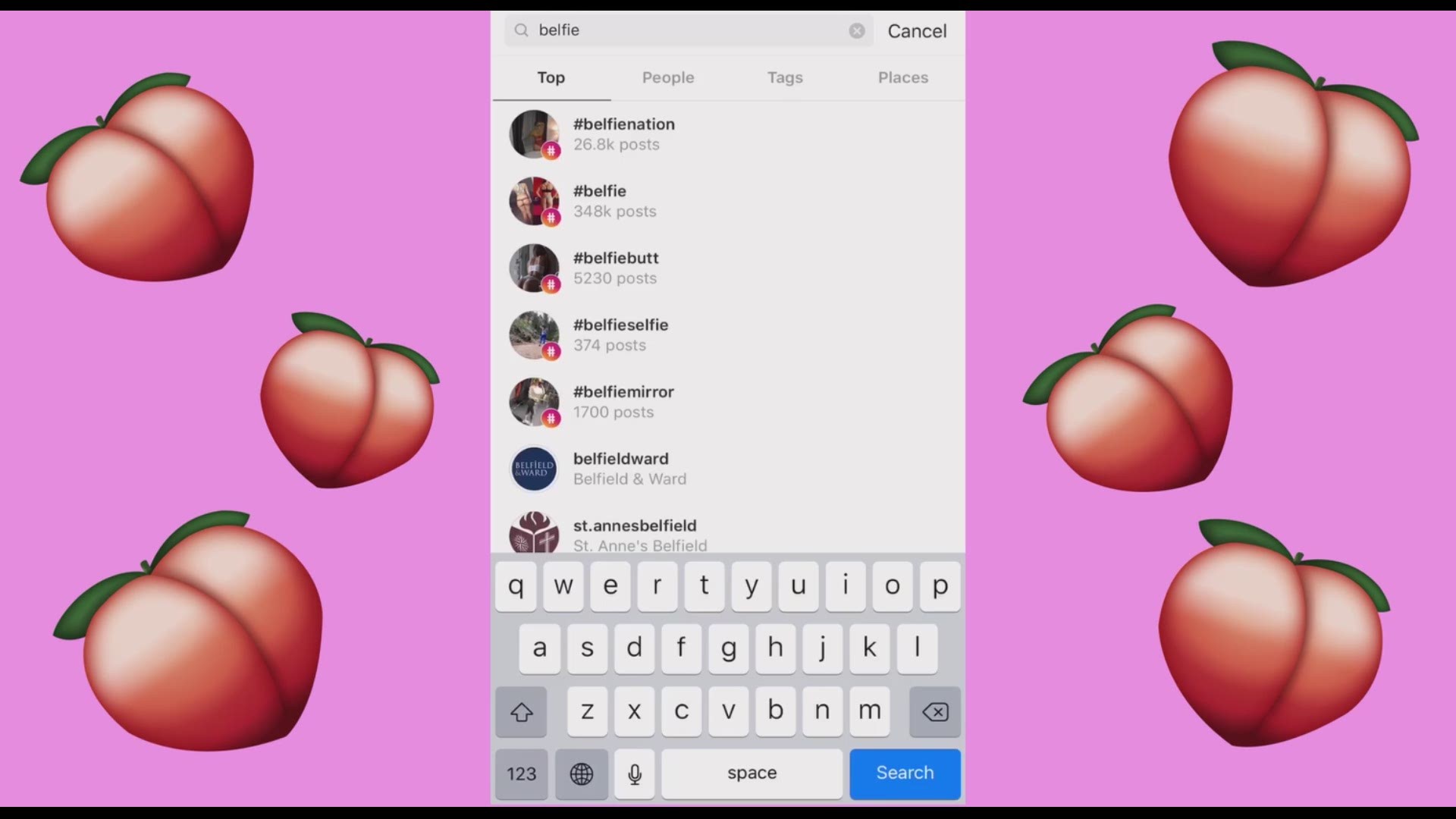 PORTLAND, Ore. — For many, as social media grows, so do the pressures to present their body in a certain way.

But with the Kardashians ascending to near American Royalty status, a more voluptuous frame has become mainstream.

And with this new body extreme, there has been an uptick in a procedure referred to as a “Brazilian Butt Lift” or a butt/lower body lift with fat grafting.

Butt lifts have increased by 252 percent since 2015, despite the fact that they have the highest mortality rate of any cosmetic surgery to date: 1 in 3,000.

After the death of three women in 2017 in Florida, the procedure went under a multi-societal review. This resulted in a warning issued about the dangers of fat grafting.

“Several plastic surgeons actually attended the post mortem examinations of those patients. What they found was that fat emboli had traveled to the patients’ hearts and lungs and that’s what killed them. It really begs the question is this a good idea? Is there a safer way to do this?” said Dr. Kathleen Waldorf of the Waldorf Center for Plastic Surgery in Portland.

According to Waldorf, in the last 8-10 years, big butts have increased in popularity.

“I don’t think there’s a question that it’s popularized by social media,” she said.

When she consults with patients she talks with them about the look of their procedure, how it might age and the risks associated with it. “That’s part of the conversation in consultation. In some cases, I turn people down and say I don’t think this is a good idea.”

Waldorf says bigger bottoms is part of a cyclical trend that is popularized and uplifted by pop culture. However, with social media, there are more societal pressures than ever. With access to women and men with the “ideal” body so easily observed, it can create a harsh critical attitude when looking in the mirror instead of social media.

“I am not sure we’re going that population to start to look objectively,” said Waldorf. “It’s a selfie of their nose, their smile, their teeth, the way their lips look, the way they frown and other body parts, absolutely, including the buttock. But I think they get so incredibly self-critical -- I think are unfounded, these beautiful young women don’t need to do anything sometimes.”

But helping patients to understand what is right for them is part of a board-certified doctor’s job, according to Waldorf, but it’s their job to do research.

Taelor Cansler is a Portland makeup and special effects artist. She is 25 and well-versed in the ways of social media with over 3,500 followers on her Instagram. She is not immune to the pressures that it brings.

“Usually the people that are saying that are the trolls who have like nothing going on, it’s usually the insecure people who attack people,” she said.

She uses her Instagram mostly to showcase her art and sees it as a tool to be used carefully.

“I get a lot of business from my Instagram and stuff -- posting pictures and posting my art,” said Cansler.

Of the hate and negativity, she said, “I think it’s just the way the world is. The internet is just another form of communication and storytelling, we’ve done that for, I mean like hundreds of years. Now that we have social media it’s just another platform, and so with that, you’re still going to get the dark side of people where that’s what’s going to happen.”

And the solution? According to Cansler, it’s to make sure you have one foot firmly in reality while you scroll social media.

“The way I see plastic surgery, I’m not against it whatsoever, I think it’s just another form of body modification. I think that you have to take it upon yourself to be informed and stuff. I mean you can scroll through and be like, ‘Oh she just got her boobs done’ or ‘Oh she just got her butt done’ but in reality, I think it has a lot to do with yourself on if that’s going to make you feel happy or is it safe for you.”

Destiny Johnson is a digital investigative reporter. She also reviews comics once a week on YouTube. Have a story idea? Email her at djohnson@kgw.com or tweet her @hello_destiny.