One week after filing a civil lawsuit, the prominent Portland developer dropped his complaint. 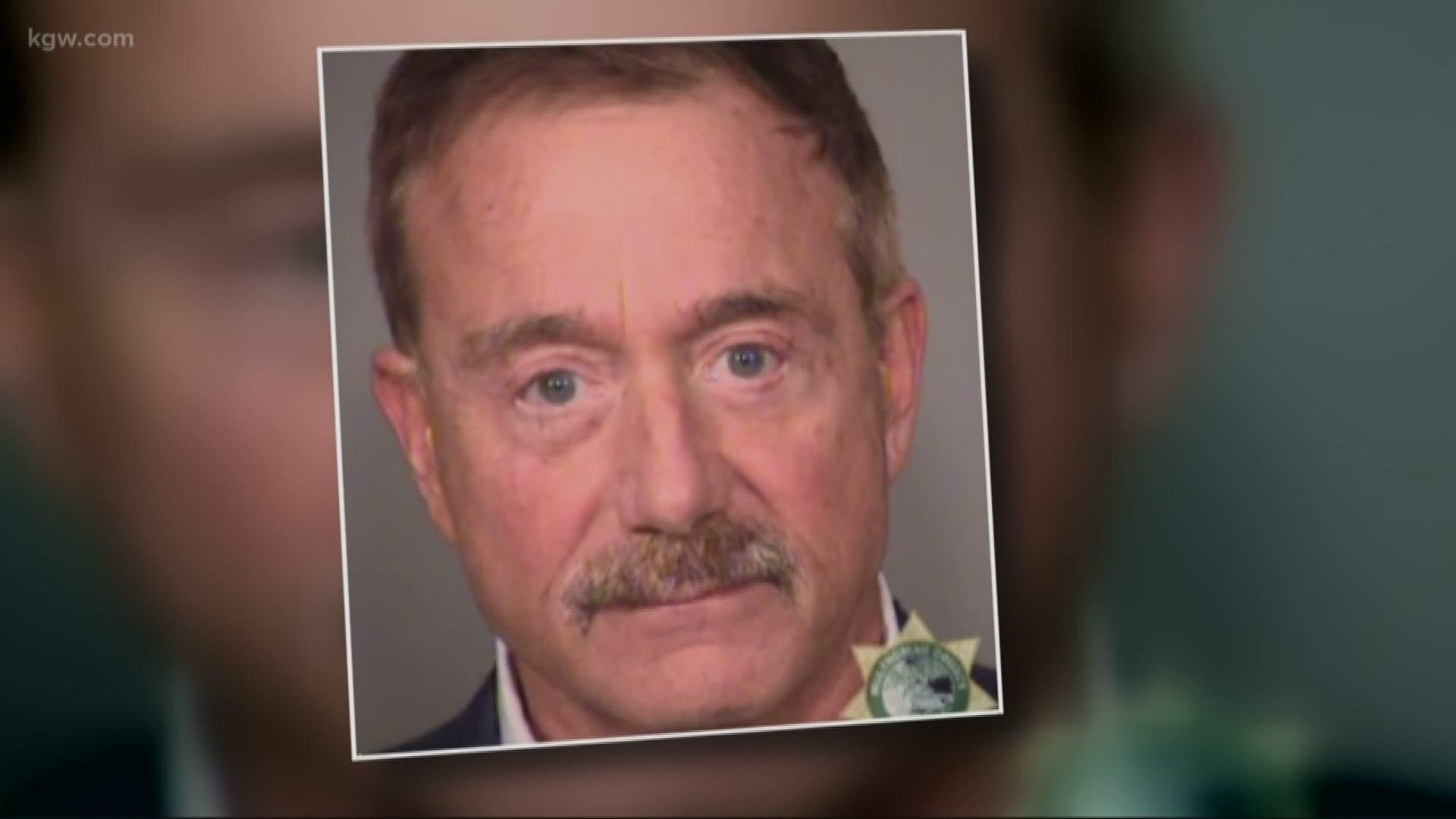 Editor's note: The video above is from last week, when the lawsuit was first announced.

“Mr. Bean stands behind everything stated in the complaint," Davidson said. "However, at this time, he has decided to focus on his defense rather than a new lawsuit.”

Last week, Bean claimed Portland police Detective Jeff Myers and Lane County Deputy District Attorney Erik Hasselman colluded with civil attorney Sean Riddell to coax a young man into testifying against Bean in the criminal case with the idea that the alleged victim could get a big pay-day later.

In response to the civil case being dropped, Riddell told KGW, "Now we can concentrate on legitimate legal arguments."

Hasselman is prosecuting the criminal case against Bean and Myers investigated the case. Bean is accused of sodomizing and sexually abusing a 15-year old boy in Eugene after a University of Oregon football game in 2015. He has pleaded not guilty.

Both sides have accused each other of breaking the rules or lying.

Bean is scheduled to go to trial on the sex abuse charges in November.