Detectives in Roseburg are investigating allegations of a murder-for-hire plot involving Terri Horman that occurred nearly 30 years ago – long before her stepson Kyron Horman disappeared. 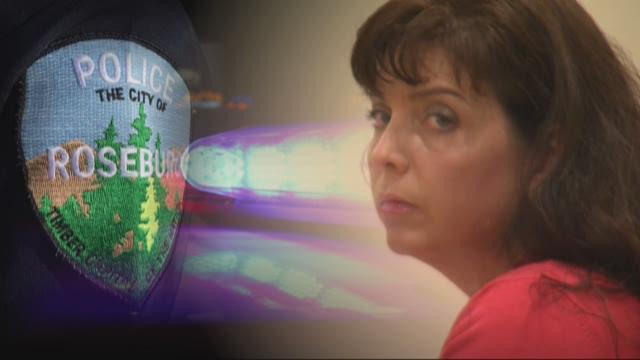 Investigators have long focused on Terri Horman’s possible involvement in Kyron’s disappearance but she has never been charged.

The alleged murder-for-hire plot targeted a man named Sean Rea, who was Horman’s boyfriend at the time. Rea said he remembered a strange man with a gun coming after him.

Records indicate police have known about the murder-for-hire allegations since 2011 but details have never been made public. Detectives recently presented their case to the Douglas County prosecutor. It’s not clear why the case wasn’t sent to prosecutors earlier.

Roseburg police denied KGW’s request to see a 2011 police report about the incident.

“This report will be referred to the DA’s Office for review in the near future and remains open,” Yvonne Russell of Roseburg Police said in an email to KGW. 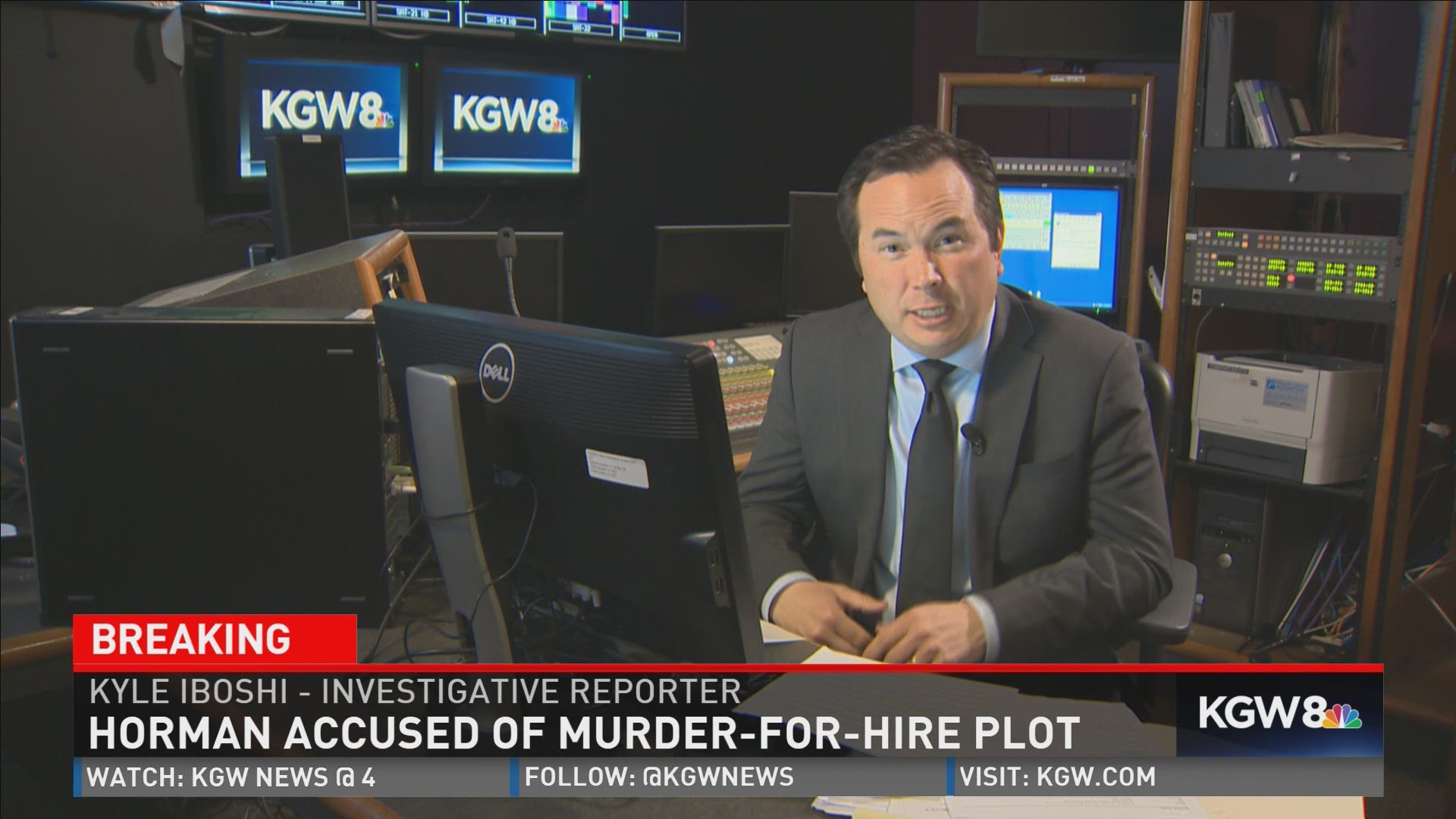 The alleged plot occurred in the summer of 1990 when Terri Horman was 20 years old and Rea was 18. Rea said the young couple had ordered Chinese food and sat down to eat at park near the Horman family home in Roseburg. They were sitting on the grass for about ten or fifteen minutes when a man suddenly appeared.

“He came out of the bushes,” said Rea.

Rea said the man was holding a gun but didn’t fire any shots. Rea didn’t report the incident to police.

“At that point, I was like, ‘Did that really happen?’” Rea said.

Rea said he broke up with Terri Horman soon after the incident. He moved away and the two never reconnected.

Police unexpectedly contacted Rea in 2011, asking about Terri Horman. He was living in Eastern Oregon at the time.

Multnomah County investigators were investigating the case of Kyron Horman, Terri’s missing stepson. Kyron disappeared on June 4, 2010 from Skyline School in Northwest Portland. The second-grader has never been found.

Terri Horman has denied any involvement in Kyron’s disappearance. She has never been charged in the case or officially named as a suspect.

Rea said Multnomah County investigators told him a prison inmate had confessed to taking part in a murder-for-hire plot decades ago in Roseburg. He recalled investigators telling him the unnamed inmate independently provided specific details that matched Rea’s account.

Rea said detectives drove him back to Roseburg in 2011 to identify the park where the incident allegedly occurred. He said he was also called to testify before a grand jury in Multnomah County.

Rea did not want to appear on camera and was hesitant to speak with the media. He recounted the story on two separate occasions to KGW by phone and in person.

Rea said he is frustrated that the case hasn’t moved forward.

In Oregon, there is no time limit for prosecutors to file charges for attempted murder, attempted aggravated murder or solicitation of murder.

“There is no statute of limitations in Oregon on basically any murder-related crime,” explained Tung Yin of Lewis & Clark Law School.

The criminal law professor explains prosecutors must consider a variety of factors including evidence and witness credibility before determining whether to pursue criminal charges. Ultimately, the state must prove the case beyond a reasonable doubt.

“You've got two people recounting something that happened 27 years ago,” said Yin. “Was it real? Was it actually a real gun? Was it a loaded gun? Was there actually an intent to shoot or was it a practical joke?"

Horman faced similar allegations in 2010, when her ex-husband Kaine Horman claimed she tried to hire the family landscaper to kill him.

Horman, who now goes by the name Terri Moulton, is currently living in northern California.

She is scheduled to stand trial next month in Yuba County Superior Court for grand theft firearm, a misdemeanor. Police say she stole a handgun.%%

In August 2015, Horman’s roommate reported the 47-year old had stolen a handgun from a safe in his Marysville, California home. When contacted by police, officers say Horman had the stolen gun in her possession.

Horman was also accused of domestic violence in an unrelated case. In February, a Sacramento County family court judge granted a restraining order to her former boyfriend.

“I’m fearing for my life,” said Joseph Cristobal in a December phone interview with KGW. “I don’t even know what she is capable of doing.”

“She was trying to put a knife – a kitchen knife to my face and then she was telling me that if I talked to law enforcement that something is going to happen to me or my family,” explained Cristobal.

Horman was not available for comment on this latest investigation by Roseburg police.

Roseburg Police Chief Jim Burge did not reply to an email from KGW inquiring about the timing of the investigation. It is not clear why police are suddenly taking an interest in a case that is nearly three decades old.

Terri Horman, also known as Terri Moulton, was accused of domestic violence in 2016