Survey: 34% of Portlanders considered leaving because of homelessness

A survey commissioned by KGW shows more than half of Portlanders are dissatisfied with how the mayor and police bureau are addressing homelessness in the city. 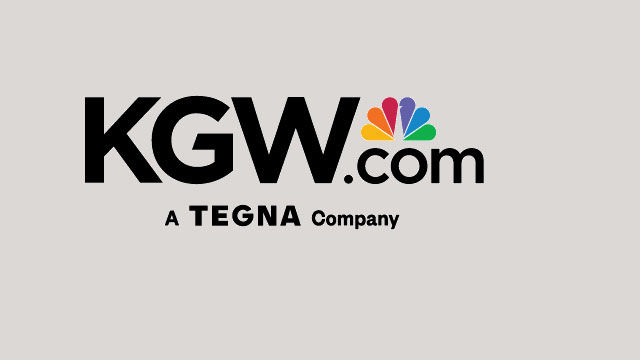 PORTLAND, Ore. – Homelessness has such a significant impact on Portlanders’ daily lives that 34 percent of residents have considered moving out of the city because of the issue, according to a new survey from DHM Research.

In addition, more than half of Portlanders are dissatisfied with the way the mayor and police bureau are addressing homelessness.

KGW commissioned the survey as part of a larger investigative project about homeless tent camping in Portland. The project, Tent City, USA, launches Monday at 6 p.m. on KGW-TV and online at tentcitypdx.com.

DHM Research, a nonpartisan and independent research and consulting firm, surveyed 300 Portlanders representative of the city’s population, based on age, gender, race, education level and area in which they live. The survey has a margin of error of +/- 5.7 percent.

Fifty-seven percent of the people surveyed said they are dissatisfied with how Mayor Ted Wheeler is addressing homelessness.

"Housing and homelessness have become the dominant issue in Portland," said John Horvick, vice president and political director for DHM Research. "Mayor Wheeler has a long time before he's up for election again but it's the most important issue that Portlanders have and they're very frustrated with the mayor. It's a difficult position to be in."

The results also show that homelessness is highly visible. The average Portlander sees someone living in a tent and someone panhandling five times a week. Residents said they see drug paraphernalia and human waste or urine more than twice a week.

While 75 percent of Portlanders say they feel compassion when they think about or see homeless people, 64 percent have not talked to a homeless person about their experience in the past year. Sixty-seven percent oppose allowing homeless people to camp in their neighborhood parks. Only 15 percent said they have contacted a local elected official about homelessness in Portland.

"There's a lot of opportunity for people to be engaged in their own lives to help address homelessness that don't require action from city leaders," Horvick said. "Policy is important but there are things we could be doing and the data suggests most people aren't doing something."

Portlanders were divided over whether the city should allow people to camp in tents on public property until there are enough shelter beds – 47 percent opposed, and 47 percent supported this policy.

Sixty-one percent said that allowing people to set up tents in public areas only encourages them to stay on the streets rather than seek permanent housing.