Is social media contributing to Portland’s rise in gun violence? 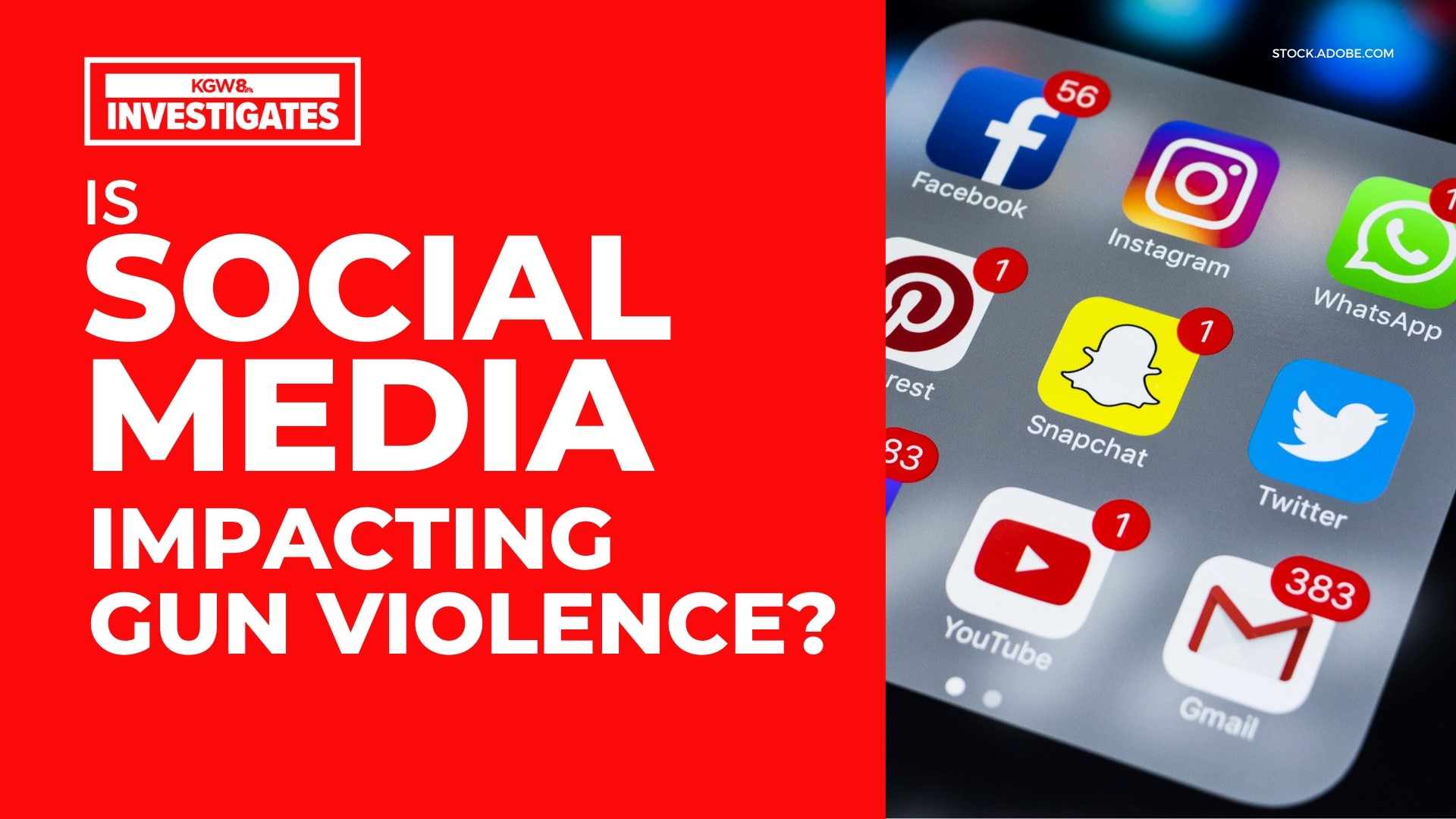 PORTLAND, Oregon — It is no secret that social media is shifting human behavior and how we interact. These platforms are also having an impact on Portland’s gun violence.

In June, an argument on social media between two men and their respective girlfriends led to a late-night car chase and shooting in North Portland’s St. Johns neighborhood, according to court documents. 19-year-old Alexander Martinson died after being shot in the back of the head.

A lot of the shootings involve trivial stuff. A comment or disrespectful post can erupt on social media and grow to involve a large group of people as rivals.

“Once an interpersonal beef in Portland becomes something that can be seen or judged or commented on by people in Houston, Chicago, L.A. or Tacoma, it carries a whole new dimension. Now our interpersonal beef isn’t personal anymore,” said community activist Royal Harris.

With lots of people looking at it and commenting on it — an online post can push young people to become impulsive, leading to violence.

“When I was running the streets, it was a secret. You didn’t want anyone to know,” said Irving. “Nowadays, these kids, they don’t have no problem posting pictures.”

Some of the posts on social media aren’t even real. Young men sometimes borrow guns to take photos and post videos looking tough. Problem is — this is no game, explained gang veterans.

“A lot of us older cats like to say — there’s this fantasy world where young people can go and be whoever they want without realizing some of those disrespects have real world repercussions,” said Harris.

The challenge is interrupting this violence, especially in a world consumed with social media. It’s not going away, warned Harris.

“The question is how do we as a community, how do we as parents, educators, leaders address this?” said Harris. The community activist suggested we focus on teaching young people how to handle conflict instead of turning to a gun to try and settle a beef.