Should we be surprised Concordia University is closing? Maybe not.

Many small, private colleges are increasingly struggling to cover costs with revenue resulting in closures. 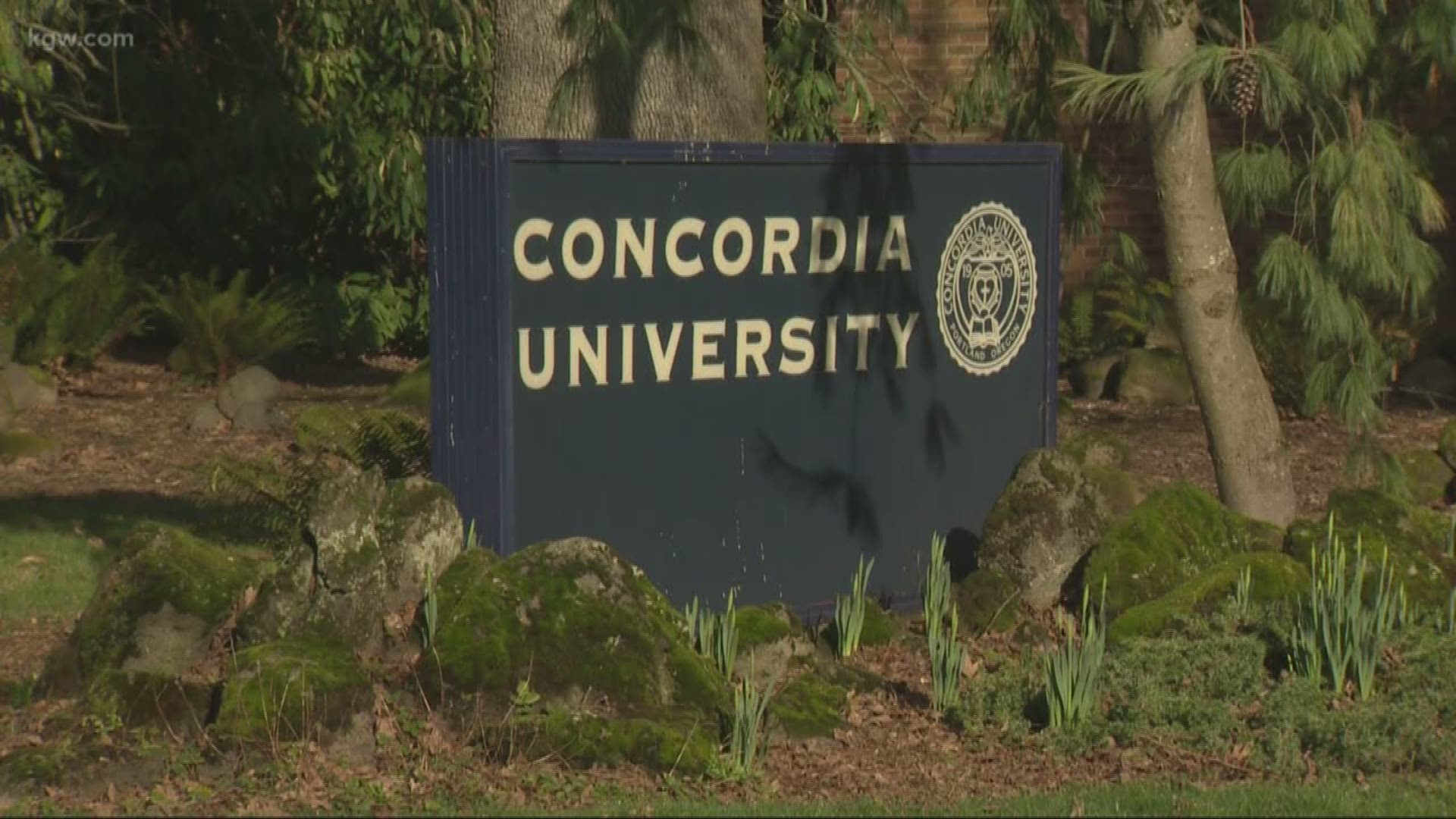 PORTLAND, Ore. — Concordia University is the latest in a string of small, private colleges to close as demographics change, costs increase and enrollment numbers tumble. Many colleges and universities are increasingly unable to bring in enough revenue to cover their costs.

“It has had a negative cash flow for quite some time,” admitted Interim President Tom Ries of Concordia.

The 115-year-old institution in Portland announced Monday it will shut down at the end of the spring 2020 semester.

Concordia follows Marylhurst University and the Oregon College of Art, both small, private schools that shut down in the past few years.

“The big question at this point is not whether there will be more closures- it’s how many,” explained Rick Seltzer of the online publication Inside Higher Ed.

Seltzer warns many small colleges across the country are facing similar financial pressure, which could lead to more closures.

“My sense from talking to different people, from looking at financial statements, from doing a lot of reporting on this is that we are likely to fall in the 10 to 15 range every year,” explained Seltzer.

At least 25% of private colleges are now running a deficit, according to a 2018 report published by Moody’s Investors Service.

Most of that revenue, about 80 percent came from tuition. That’s the problem --enrollment fell, according to the university resulting in less revenue.

A class-action lawsuit filed in Multnomah County on behalf of Concordia students claims the university knew last year that it was in dire financial condition.

“Concordia University misled hundreds of students about its financial condition and collected tuition in 2020 that students would not have paid had the students known the truth about Concordia University’s looming closure,” wrote Portland attorney Michael Fuller in the complaint.

Concordia rarely charges students the full price of tuition. Data provided by the federal College Navigator showed 99% of freshman at Concordia received institutional grants and/or scholarships, compared to 90%  at Lewis & Clark and 48% at Reed College.

Demographics are also working against traditional colleges. The number of 18-year-old students is starting to decline across the country.

“We actually grew this year, while I think the national norm is a decline,” explained Edward Ray, president of OSU. “We are trying to meet learners where they are.”

Concordia saw growth in an online teaching program- but it came at a cost.

According to The Oregonian newspaper, the school paid $160 million to a private contractor to handle its online graduate degree program attracting the attention of federal investigators.

RELATED: 'This school really did feel like a home to me': Concordia students devastated by university's closure

“You can almost always with a little bit of effort- go back and find factors that seem to point to potential financial trouble,” explained Seltzer of Inside Higher Ed.

Seltzer explained the challenge is identifying schools that are struggling before they go under.