‘She saw an opportunity to take advantage’: Former Portland attorney accused of stealing $2.6M from clients

Records from the Oregon State Bar suggest Lori Deveny stole roughly $2.6 million from at least 43 of her clients, many of whom suffered traumatic head injuries. 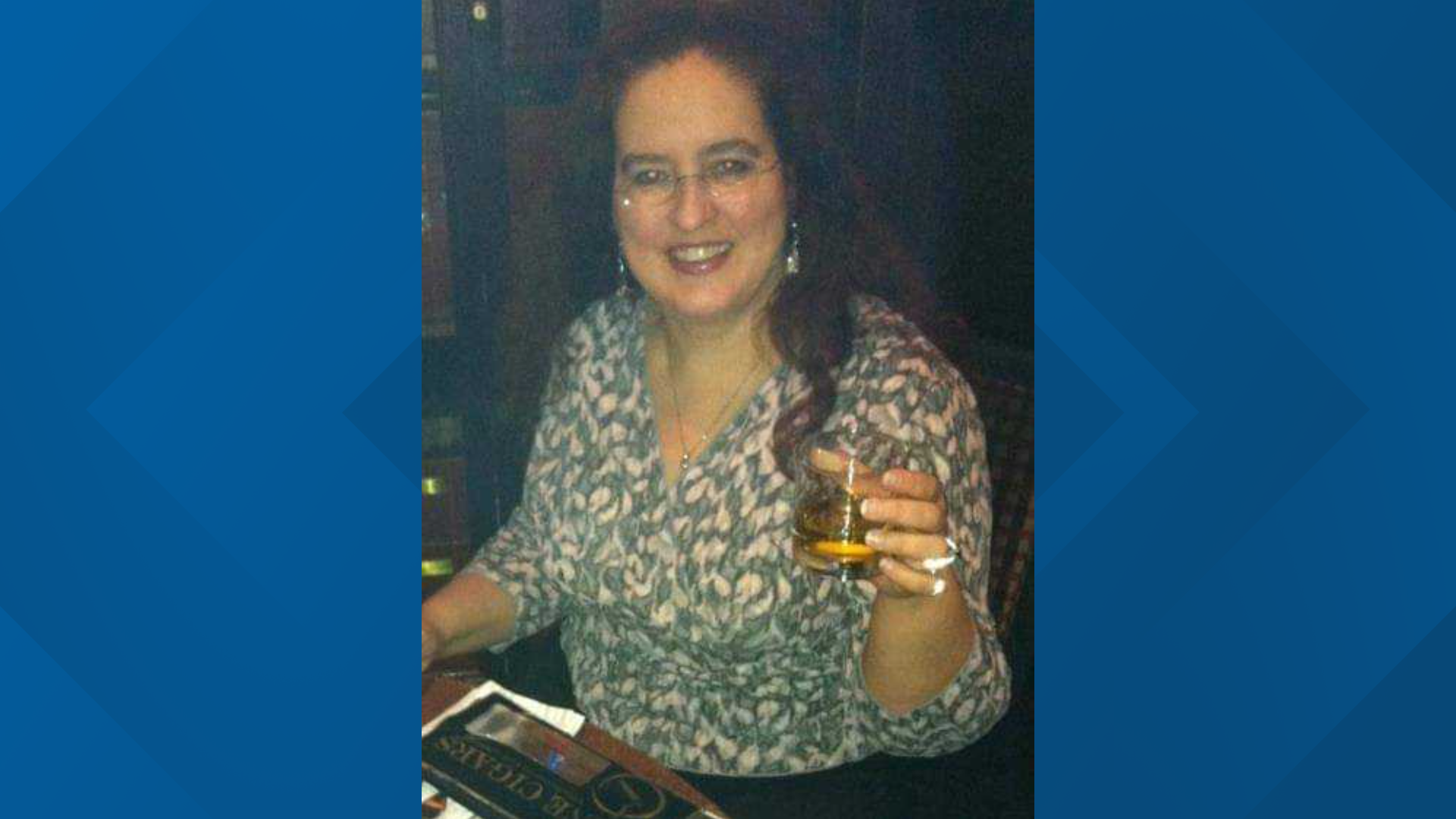 PORTLAND, Ore. — Clients of a Portland personal injury lawyer accused of embezzlement fear they may never get the money they deserve.

Records from the Oregon State Bar suggest Lori Deveny stole roughly $2.6 million over the past decade from at least 43 of her clients, many of whom suffered traumatic head injuries.

The allegations against Deveny have been public for many months. In January, Willamette Week first detailed how she was accused of spending lavishly with settlement money intended for her clients. In May, she was indicted in separate federal and state cases. She faces dozens of charges, including theft, forgery and bank fraud and more. She pleaded not guilty to all the charges.

Now, several former clients and their lawyers say they have limited options to recover their losses. They could sue Deveny, but she doesn’t appear to have much money left. Theft by an attorney is not covered by her malpractice insurance. The state bar association has a fund to reimburse victims of theft by an attorney, but the reimbursement is capped at $50,000.

“She saw an opportunity to take advantage and that’s what she did,” said Max Martin, who was referred to Deveny after he suffered a traumatic head injury.

In January 2014, Martin was in a crosswalk at Southeast Powell Boulevard and 31st Avenue when he was hit by a drunken driver. Martin was hospitalized for several days after the crash. Years later, he still suffers memory loss, backaches, knee pain, and microcracks in his teeth.

“This is all going to affect me a lot in the coming years,” said Martin.

Martin said Deveny kept him in the dark for months about his case. She didn’t return his phone calls and suggested the case was moving forward.

Martin later learned Farmers Insurance had resolved his claim for $150,000. He only got $9,000 from Deveny. He said she pocketed the rest.

Martin is one of 43 people to file a claim with the Oregon State Bar Client Security Fund because of Deveny’s misconduct. The program provides reimbursement to clients who lose money due to lawyer dishonesty. So far, the state bar estimates claims involving Deveny total more than $2.6 million – the highest total in state history.

Martin is due to receive $50,000 from the client security fund, which is the maximum payout. While he says that’s helpful, it doesn’t cover all of his losses.

“Medical expenses are going to be a huge thing in the future,” said Martin. “I’m working two jobs, 16 hours a day and raising three kids.”

"That money would have got our family into a home,” Irvin said outside the couple’s Vancouver apartment.

The Oregon State Bar anticipates claims involving Deveny will most likely wipe out the Client Security Fund. The bar is considering requiring an additional assessment on all Oregon lawyers to help the fund recover and potentially raise the payout cap.

KGW found 35 states, along with Washington D.C., provide $50,000 or more for clients who were ripped off by dishonest lawyers. New Jersey and New York have maximum reimbursements of $400,000 per client.

Four states, including Massachusetts, Connecticut, Delaware and Montana, have no limits.

The average maximum limit per claimant nationwide is $88,000, compared to $50,000 in Oregon. Each jurisdiction has its own rules for reimbursement.

Lori Deveny resigned from the state bar in July 2018, meaning she can no longer practice law in the state. Lawyers in Oregon are required to have malpractice insurance.

Jeff Merrick, a Portland lawyer who has blogged about the Deveny case, explained it is unlikely that former clients could collect on malpractice insurance.

Several of Deveny’s former clients have filed civil lawsuits, along with her creditors. Court records indicate Deveny has not responded, resulting in a judgement.

Merrick explained the problem with a civil suit is collecting on that judgement.

It is not clear if Deveny has any assets. Her home is in foreclosure. In May, a federal judge allowed Deveny to sell guns and taxidermy items of exotic animals to pay off debt, but required she keep sales records.

When a KGW reporter visited her house in Southeast Portland in early August, a yard maintenance crew worked outside cutting the grass, raking and blowing leaves. Deveny had a Cadillac SUV registered to her parked in the driveway. A woman walking up the driveway explained that she provides specialized home food delivery to Deveny.

Deveny declined requests for an interview, as did three different lawyers associated with her civil and criminal cases.

She is scheduled to go to trial in federal court in October. Deveny pleaded not guilty to charges of mail, wire and bank fraud, aggravated identity theft, money laundering and filing false tax returns. The 24-count federal indictment suggests Deveny used the money embezzled from her clients to pay for big-game hunting trips to Africa, other vacations, remodeling her home, expensive cigars and other “expenses associated with her lavish lifestyle.”

Deveny is also facing charges in state court, including 92 counts of theft, identity theft, forgery and criminal mistreatment. She has pleaded not guilty and is scheduled for trial in November in Multnomah County.

“I just don’t want this to happen to somebody else,” said Martin. “And of course, I would like to see Lori in prison for the rest of her life.”