As part of a KGW investigation into racial profiling while shopping, a group of students from Portland’s Roosevelt High School agreed to sit down and share their experiences.

We started our conversation with a simple question: “Who feels like they’ve been racially profiled?”

All nine students raised their hands.

“I get judged so quickly when I walk into malls or stores,” said 17-year-old Sovaki Kolo. “Employees and security, they look at you so quick.”

“Usually people think it only happens to African Americans but honestly, it happens to a lot of us minorities,” said 17-year-old Siale Ita. 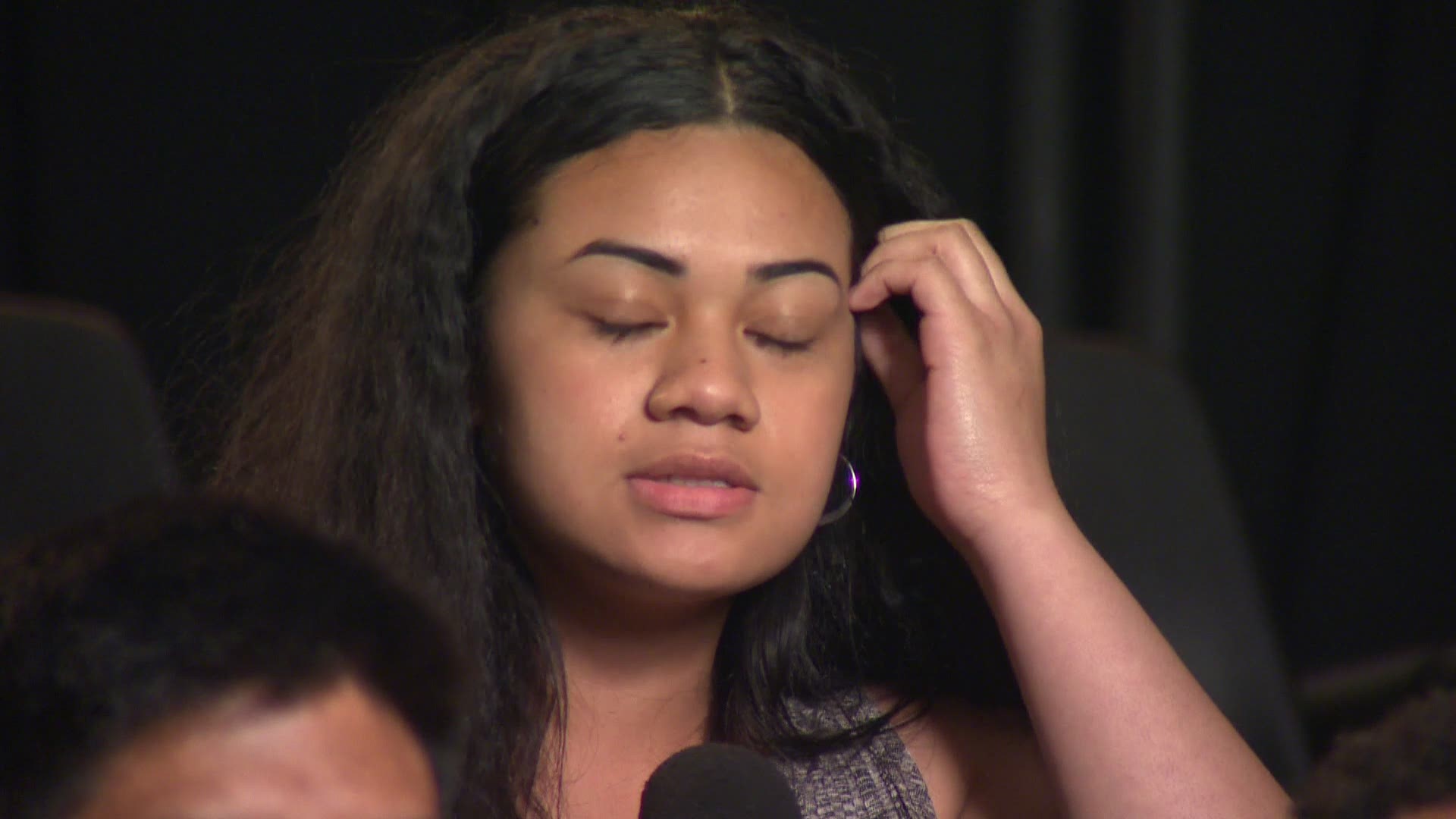 “It’s like everyone is just having an eye on you,” said 17-year-old Shania Wati.

Several students explained how they’ve been followed through stores by employees.

Joti Mangat, 17, recalled going to buy chocolate chip cookies at a grocery store with a group of friends.

Moments after the teenagers entered the store, an employee followed them.

“He literally went from aisle to aisle,” said Mangat. “He was there every time. That’s when you know they’re really following you.”

Angel Yahpalacios shared a similar experience when he was shopping for a Christmas tree with his family. 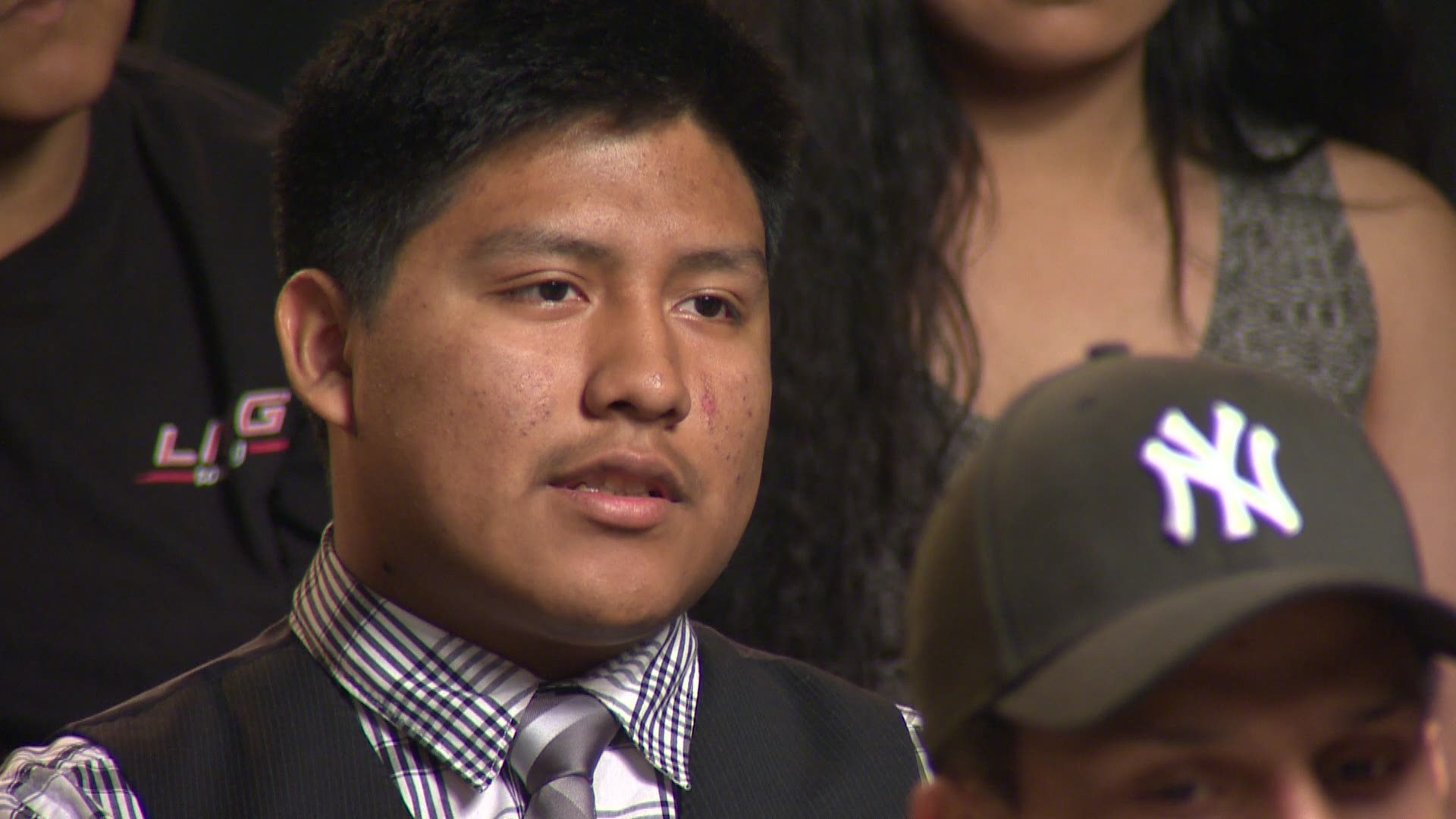 “At first, we didn’t really notice anything wrong. We were looking around the aisles and then after a while, I noticed that somebody was behind us,” said Yahpalacios. “She would come closer to us, like almost a couple feet away from us and stare and not say anything, just look at us.”

Racial profiling is not just happening to teenagers.

“It was humiliating. It was embarrassing,” said 23-year-old Kervencia Limage.

In November 2014, Limage was leaving Best Buy in Tualatin when two police officers approached. Store employees had called 911, claiming the woman was part of a “ring of thieves.”

“I was just really shocked by it and you know, really confused,” said Limage, who didn’t steal anything and was not arrested.

Limage later filed a civil lawsuit against Best Buy. The case was settled out-of-court. Best Buy did not respond to a message seeking comment.

“It was a hard experience to go through because it affected me greatly. I see the world differently," said Limage. “I don't feel comfortable going to places that are predominantly white, especially by myself."

“I think virtually every large store has racial profiling,” said Kafoury. “It’s very difficult for white people to understand what it is like to be systematically targeted. It eats away at your soul that you are under suspicion, the way people look at you, the way people follow you.”

In 2014, a Multnomah County jury awarded a 59-year-old African-American woman $105,000 after she was falsely accused of shoplifting at an H&M store in the Clackamas Town Center. The case included surveillance video showing how security watched Brenda Moaning as she shopped.

“It’s almost as if the video is sweeping, looking for a minority, and then when the operator sees one: ‘Boom!’” said Kafoury, who represented Moaning. “The only thing that distinguishes her from other people is that she is black.”

A spokesperson for H&M did not respond to a request for comment.

Victims of racial profiling, especially teenagers, are in a tough spot. Speak up and store managers may call police. Stay silent and the discrimination will just continue.

“It’s kind of hard on you because you can’t do anything about it,” said 19-year-old Mame Ahmed. “It’s just because of my skin color. I can’t change my skin color.”

A group of students at Roosevelt High School, including the nine KGW interviewed, shared their experiences with a video and a social media campaign using the hashtag #Teens4SocialJustice. They want others to understand how they’ve been mistreated and the impact that it’s had on their lives.

“I feel like this issue will be going on forever. It’s not just because of my age, it’s my skin color,” said student Siale Ita. “Racial profiling is not okay. This needs to stop.” 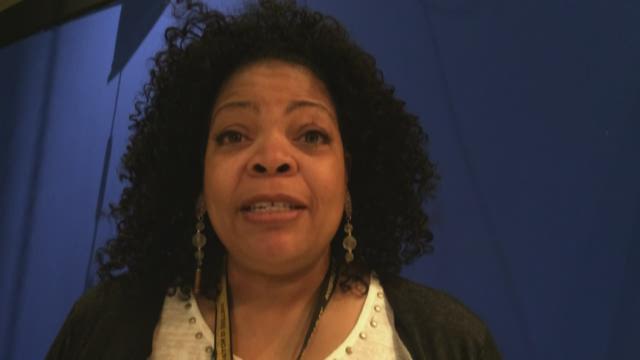