As part of a plea deal, Barry Sanders agreed to stay out of stores he victimized including Safeway, Target, Winco, Home Depot and Fred Meyer. 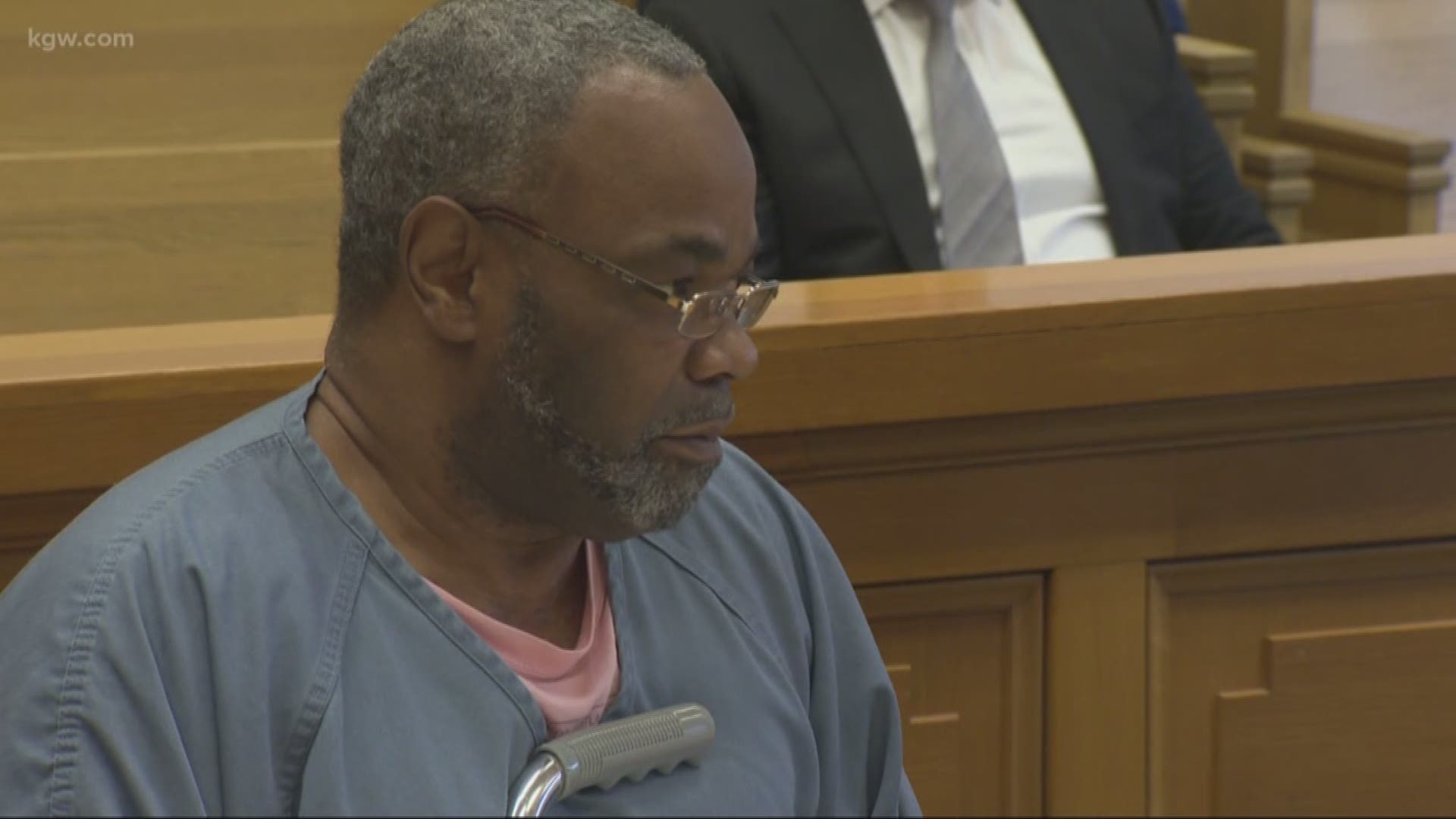 PORTLAND, Ore. — A prolific shoplifter detectives nicknamed the ‘Hamburglar’ after catching him stealing meat and seafood from Portland-area stores was sentenced to 20 months in prison and five years of probation. Barry Sanders, 58, pleaded guilty to felony theft charges in Multnomah County Circuit Court.

As part of a plea deal with prosecutors, Sanders agreed to stay out of stores he stole from including Safeway, Target, Winco, Home Depot and Fred Meyer. If he violates probation, Sanders will face an additional 26 months of prison time.

“I admit that I have stolen merchandise from stores in Portland over 1,000 times but I was caught less than 10% of the time because I am a talented, professional thief,” Sanders admitted in court papers.

In April 2019, police arrested Sanders after catching him stealing more than $600 worth of shrimp, steaks, chicken and other meat from Winco Foods. A month later, a Safeway store manager found Sanders shoplifting 50-60 bags of shrimp totaling about $600. He was also caught stealing steaks and detergent from the Gateway Fred Meyer, according to court documents.

Police have arrested Sanders more than 100 times for shoplifting.

Court records show Sanders has also stolen thousands of dollars worth of electronics, including dozens of televisions. Sanders said he has received treatment for a drug addiction.

A KGW investigation in 2017 found retailers and police frustrated by a flawed system that allows shoplifters to re-offend without facing serious consequences. Sanders’ criminal history helped to illustrate the problem.

“I know the law. I know the rules. I know what I can and can’t do,” Sanders told a Portland police detective during a videotaped interview in 2016. “Every time I get out of prison, I steal.”